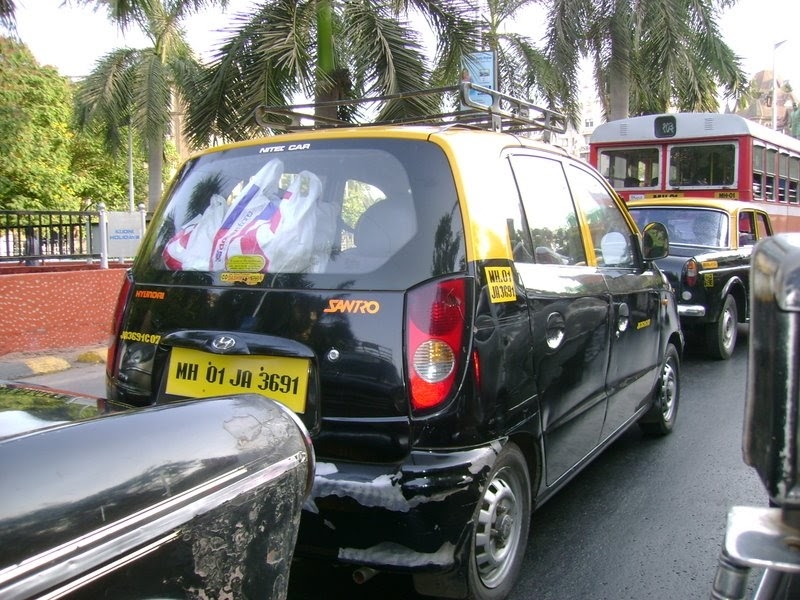 Looking at the rising fuel costs, the taxi unions contemplate getting electric cars running as cabs. The move comes after the prices of diesel and CNG have been rising for the past few days.

Recently, the taxi fares from domestic and international terminals of Mumbai airport saw a hike. Mumbai’s taxi unions had internal discussions about the possibility of introducing electric vehicles as black and yellow taxis. This will be the first time that the unions are contemplating electric cars. Currently, the kaali-peelis run on compressed natural gas (CNG), which saw a hike in prices to over Rs 54.57 per kg.

“We are thinking of getting electric vehicles and replacing the existing ones. However, for the same, we will need help from the state government in subsidies and other ways. Right now, we are discussing amongst ourselves,” said senior trade union and taxi union leader A L Quadros.

And if taxis are ready to convert, then, according to transport experts, they will increase to auto-rickshaws as well. The officials from Regional Transport Offices (RTOs) stated that they haven’t got any proposal from the unions but then giving subsidies or discounts is for the state government to decide.

The BEST is already on overdrive in bringing in electric buses in their fleet. On Sunday, they launched 60 e-buses from Worli depot at the hands of state tourism minister Aaditya Thackeray. These will run on a point to point basis from Mumbai airport. They will procure 2100 air-conditioned e-buses on wet-lease that will be part of the fleet till March 2023. These also include 200 double-decker AC e-buses.