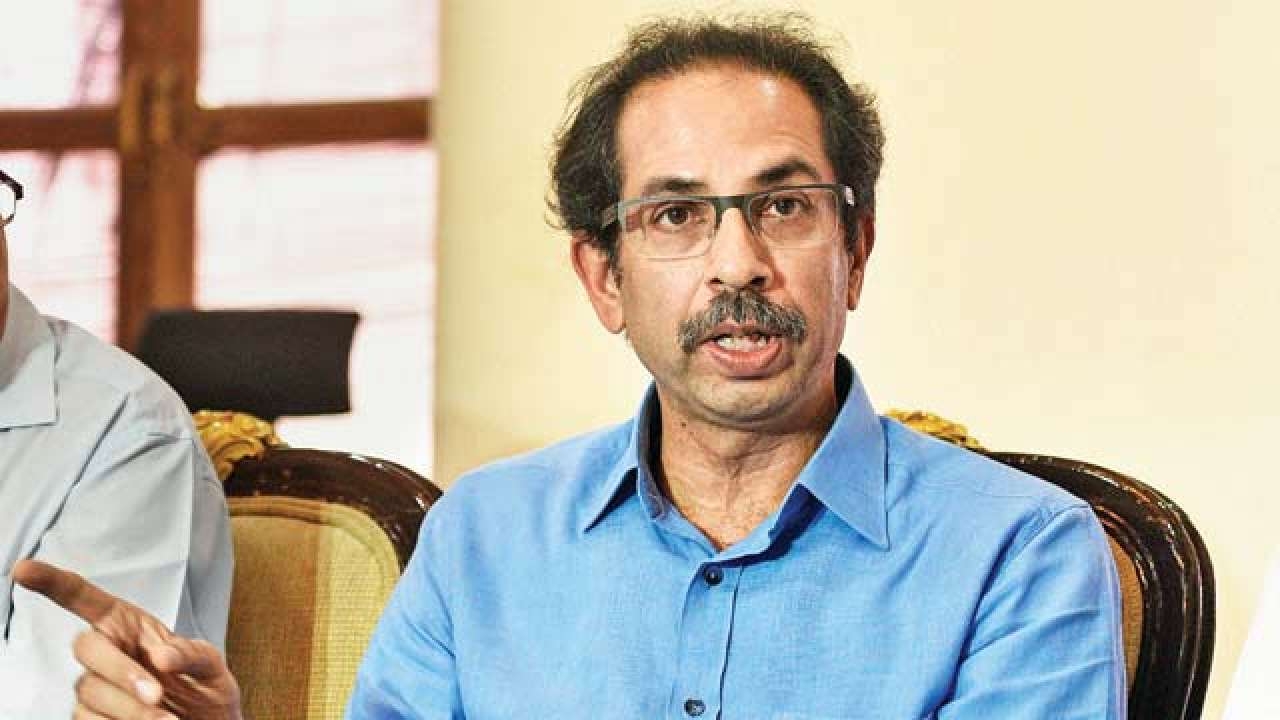 Nearly a year after dozens of people were arrested for protesting against the felling of trees in part of Mumbai's Aarey Colony, Maharashtra Chief Minister Balasaheb Thackeray has directed the Home Department to immediately start the procedure to withdraw charges against them.

"CM Uddhav Balasaheb Thackeray has directed the Home Department to immediately start the procedure to withdraw charges against citizens who had protested against felling of trees for the construction of the proposed Metro car-shed at Aarey last year," his office said in a tweet on Wednesday.

In October protest last year, just before the Maharashtra Assembly elections, clashes erupted between protesters and police, resulting in the arrest of dozens of people.

The trees were felled for a proposed metro car shed in the area.

Aaditya Thackeray had criticised the Mumbai Metro Rail Corporation Ltd and had extended support to protesters.

The protesters were also booked for violating Section 144 of CrPc (banning unlawful assembly) imposed in Aarey Colony and surrounding areas.

Later that year, soon after taking charge as chief minister, Uddhav Thackeray had announced a stay on construction of metro car shed project, saying not a single tree leaf will be cut till further developments.

"I have ordered to stop the work of Aarey metro car shed project today. Metro work will not stop but till next decision, not a single leaf of Aarey will be cut," Uddhav said.