Two labourers were killed in separate accidents at the construction site of SBUT cluster project in the Bhendi Bazaar area of south Mumbai, police said on Tuesday.

Mumbai: Two labourers were killed in separate accidents at the construction site of SBUT cluster project in the Bhendi Bazaar area of south Mumbai, police said on Tuesday.

Both accidents occurred on Monday afternoon, and cases of accidental death have been registered in both the incidents, an official said.

The first accident took place near Raudat Tahira Dargah in Bohri Mohalla around 2 pm, in which two labourers fell with a lift, after its cable snapped, he said.

One of the labourers, Sayyad Ali Mohammed Abdul died (22), died during the treatment at the state-run J J Hospital, while Karimul alias Vipul Khan is undergoing treatment, the official said.

In the second accident that took place at the same spot around 4.45 pm, 15 kg of metal being lifted by a crane fell on a 25-year-old labourer, he said.

The injured labourer, Kismat Riyazul Shaikh, was rushed to a private hospital, where he died during treatment, he said.

Accidental death reports have been registered at J J Marg police station as of now, and if anyone is found responsible for the accidents after investigation, FIRs will be registered against the concern persons, the official added. 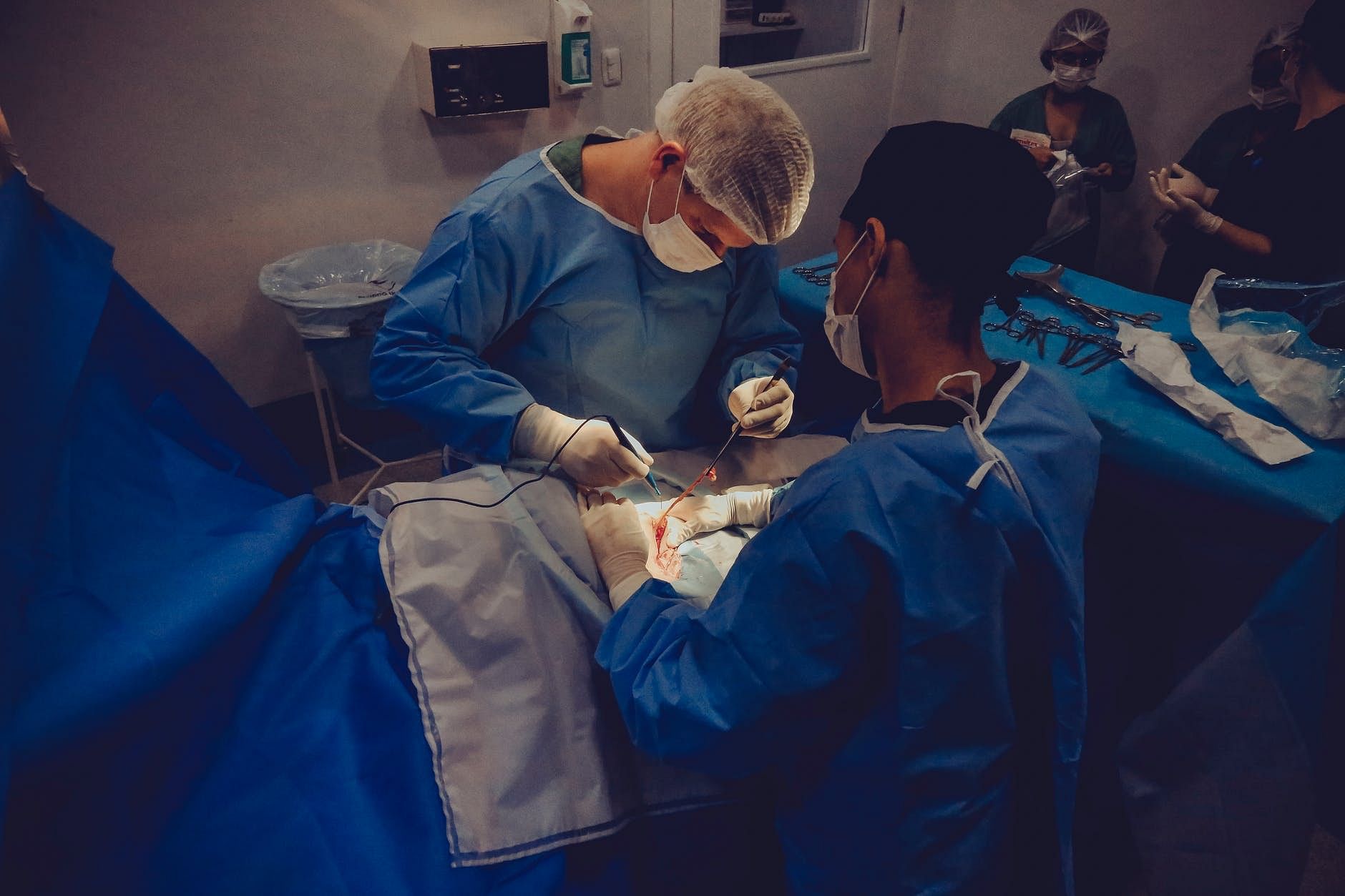