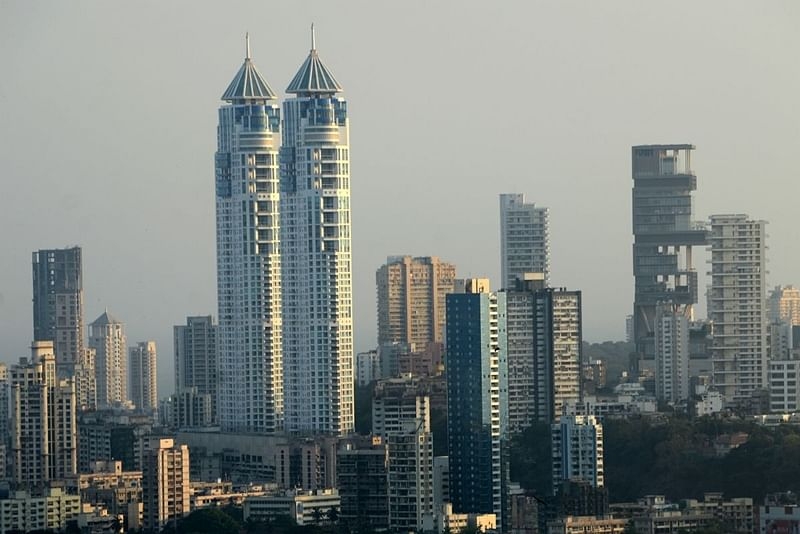 In a landmark sale, two flats on the same floor in Mumbai’s posh Pali Hill area in Bandra have fetched a combined value of Rs 1.30 lakh per square feet, squarefeetindia reported on Tuesday.

The owner has paid Rs 66.01 crore for the two flats that form a combined area of 5,064 square feet. The flats are on the 16th floor of Navroze building built by Kryshnajay Developers. The ready reckoner rate of both the flats would come to Rs 24.6 crore, the report added.

According to documents available, the deal was finalized on April 6 and April 8, when the country was under a lockdown. “The deals were registered on July 17, by paying a stamp duty of Rs 3.29 crore. The buyers even got five car parks with the flats,” the report added.

The flat which is on the 39th and 40th floor of the Three Sixty West project on Dr Annie Besant Road is a four-bedroom flat. The usable carpet area is 5,235 sq ft and the combined area of both the flats is 12,250 sq ft.

The banker and his wife are the joint owners of the two flats. Each flat cost them Rs 38.15 crore and paid a total stamp duty of Rs 4.60 crore.

The two flats are in a 65-storey tower.

It was reported that the deals were registered on June 24.

The realty sector has struggled during the lockdown and was largely ignored when the government announced its Rs 20 lakh crore stimulus package. While some measures were announced, the industry feels that it is not enough to revive an industry that was bleeding for many years already. According to a KPMG report, due to COVID-19, the real estate sector in India is projected to lose about Rs 1 trillion by the end of the financial year.