Twitterati get creative with memes, jokes 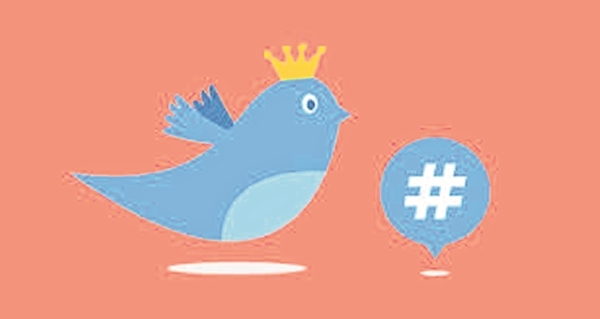 Mumbai / New Delhi: As the political see-saw in Maharashtra continues, members of Twitterati have flooded the social media platform with hilarious memes and jokes. MaharashtraCrisis had garnered 33.1K tweets at the last count on Monday.

Another person tweeted, "Since everyone is floating theories about #MaharashtraCrisis, I want to float one too. Ajit Pawar was sent by Sharad Pawar to trick BJP. That way, Ajit does a deal with BJP to get ED off his back & BJP doesn’t get gormint (sic) too. If this comes true, I'm Nostradamus, OK?"

Members of Twitterati were also critical of the Supreme Court. One user wrote, "Why is the Supreme Court dragging its feet on asking for a floor test immediately? One more day to pass order, hence floor test most likely a day after... ample time for #BJP MLA buying machine!"

“Just hold a composite floor test TODAY and get it over and done with. Let the majority side govern,” commented another.

One user posted a meme of Sharad Pawar and his neph­ew Ajit Pawar with the caption: “Child, it is above you.”