Maharashtra that has 1.64 crore unpaid challans worth Rs. 602 crore, plans to ramp up the recovery
Priyanka Navalkar 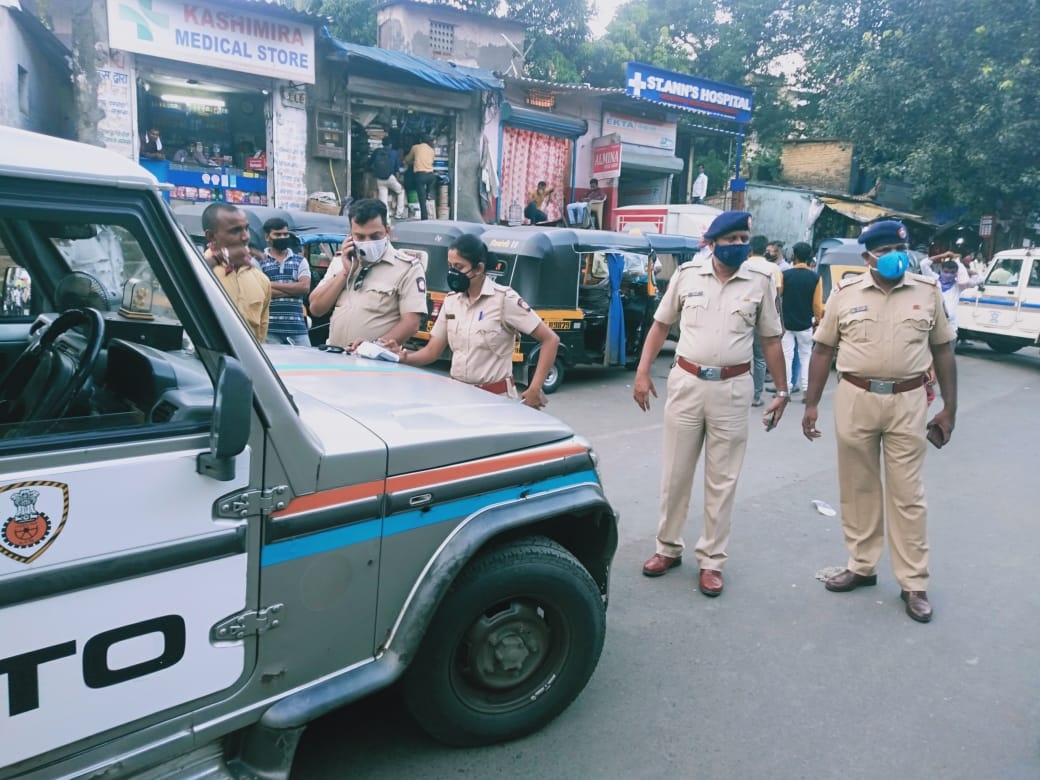 In a bid to ramp up the recovery of e-challan payments, Maharashtra Traffic Police has begun collecting fines in cash. Police said that the efforts are underway to collect over 1.64 crore unpaid challans worth ₹602 crore, of which over 40 per cent unpaid challans belong to Mumbai. Police claim that due to digital payments the recovery was badly affected, but since the cash payments has been restarted, the recovery rate has slightly gone up.

Over four years after the Mumbai Traffic Police had gone completely cashless in collecting fines for traffic violations, it was observed that the violator was penalised an e-challan by the system and was sent to them, but they failed to make the payment, resulting in a long dues of pending e-challans. A similar cashless approach was adopted across Maharashtra as a part of digitizing the method and cutting down corruption. Then one state one e-challan came into existence and the e-challan system was integrated.

Considering the alarmingly low recovery rate, Thane had gone back to the traditional way of collecting fines in cash last year, while Mumbai began accepting fines in cash mode from Tuesday. Pune, meanwhile, is still in the process of going back to the traditional way, said an official. The official explained that if a motorist is caught violating rules, he will now be issued an e-challan and cash payments will be accepted. If the violator does not have cash at the moment, they can either make an online payment or pay via credit/debit card.

Earlier cities like Mumbai, Pune, Thane and Nashik had gone completely cashless in collecting fines, meaning a violator was asked to pay money through an online method or by credit/debit cards. This method resulted in violators ignoring the challans, severely impacting the recovery rate. According to a recent data collated by the Maharashtra Traffic Police, the violators are yet to shell out ₹602.32 crore for over 1.64 crore unpaid challans.

The violator is also advised to make the payment to an officer in charge of the traffic constables, and not the latter directly, in a bid to minimise the chances of corruption and bribes. Justifying the going back to the old ways in other cities, traffic police have collected more than 30 per cent extra than what it used to collect, with an instant increase of 40 percent in recovery rate, said a senior official.