The swearing-in ceremony is expected to take place at 11 am most likely in the precinct of the Vidhan Bhavan, Mumbai.

Maharashtra Chief Minister Eknath Shinde is set to expand his cabinet on Tuesday | Photo: ANI
Follow us on

Maharashtra Chief Minister Eknath Shinde is set to expand his cabinet on Tuesday. This comes after his two-day visit to the national capital and go-ahead by BJP leadership. The swearing-in ceremony is expected to take place at 11 am most likely in the precinct of the Vidhan Bhavan, Mumbai. Shinde is likely to induct about 15 to 16 ministers from his Shiv Sena camp and BJP.

Thereafter, the Business Advisory Committees for the state assembly and council will be formed to decide the schedule for the monsoon session of the state legislature.

List of MLAs from Eknath Shinde group who are likely to take oath tomorrow as ministers:

Uday Samant, an Eknath Shinde loyalist, was earlier associated with the NCP. He joined the Shiv Sena in 2014. He is an MLA from Ratnagiri in Konkan district. Samant’s car was attacked by unknown persons in Pune’s Katraj chowk earlier this month.

Considered one of the heavyweights in Shiv Sena, Dada Bhuse is a four-time MLA from Malegaon Outer constituency. Eknath Shinde and Dada Bhuse share a strong bond as their political career began under the guidance of Anand Dighe, a former firebrand Sena leader from Thane. Bhuse had recently demanded the creation of Malegaon as a separate district by bifurcating Nashik district.

Sandipan Bhumre is a Shiv Sena MLA from Paithan constituency in Aurangabad district. He’s been elected to the Vidan Sabha five times. As he joined the Shinde camp, Bhumre's alleged that Sena ministers in the previous Sena-NCP-Congress government were deprived of funds in their respective constituencies, a charge dismissed by Aaditya Thackeray.

Gulabrao Patil (Gurjar), popularly known as Gulab Bhau, is a Shiv Sena MLA from Jalgaon Rural Assembly Constituency. He served as Minister of Water Supply and Sanitation in the previous MVA government and was appointed the Guardian Minister of Jalgaon district.

Shiv Sena MLA Abdul Sattar Abdul Nabi represents Sillod constituency in Aurangabad. His daughters’ names had cropped up recently in the into the cash-for-marks scandal. Alleging a political motive behind it, Sattar said it was being done to sabotage his entry into the Shinde cabinet.

Shambhuraj Desai is an MLA from Patan constituency. Desai had also alleged that despite being a minister in the MVA government, NCP leader and finance minister Ajit Pawar refused to allocate funds to his constituency. He had said that most legislators joined the Shine camp as they were deprived of funds.

List of MLAs from BJP who are likely to take oath tomorrow as ministers:

Sudhir Mungatiwar is a BJP MLA from Ballarpur and served as a minister in different ministries. Known for his strong oratory skills, Mungantiwar has received several awards for his political performance and social initiatives.

Chandrakant Patil is president of BJP’s Maharashtra unit. He served as a cabinet minister in the Devendra Fadnavis government.

Chandrashekhar Bawankule is a senior BJP leader and a MLC. He was Minister for Ministry of Energy, New and Renewable Energy Maharashtra and State Excise and was also appointed as Nagpur Guardian Minister on 26 December 2014. He did not contest the 2019 state polls but was a 3-time MLA from Kamthi Assembly till then.

Girish Mahajan is a BJP MLA from the Jamner assembly constituency. He was Minister of Water Resources in the BJP-led government earlier. He represented Jamner constituency five times 1995, 1999, 2004, 2009 & 2014.He was an active member of ABVP.

Nitesh Rane, son of Union minister Narayan Rane, is a BJP MLA from the Kankavli constituency. A trenchant critic of the Thackeray family, Rane was arrested twice in the past for assaulting government officials. Earlier this year, Rane was granted bail to BJP MLA Nitesh Rane in an alleged attempt to murder a case.

Madhuri Misal is a BJP MLA from the Parvati assembly constituency in Pune. Misal was first elected to the state legislative assembly in 2009 from Parvati. She won the seat twice thereafter. Her husband, Satish Misal, was a senior BJP leader who was shot dead in his car allegedly by the henchmen of underworld don Chhota Rajan at Puram Chowk on Tilak Road on February 28, 2003.

Three-time sitting BJP MLA Sanjay Kute represents the Jalgaon (Jamod) Assembly constituency. He may be given a key portfolio in the Shinde cabinet for playing an important role in liaising with the rebel Sena MLAs during their stay in Surat and Guwahati.

Ravi Rana is a three-time Independent MLA, who represents the Badnera seat. He spearheaded various agitations in Maharashtra planned by Baba Ramdev against the Congress-led UPA government at the Centre before 2014. Ravi Rana and his wife Navneet Rana were arrested after they attempted to chant Hanuman Chalisa outside Uddhav Thackeray’s Matoshree residence in Mumbai. 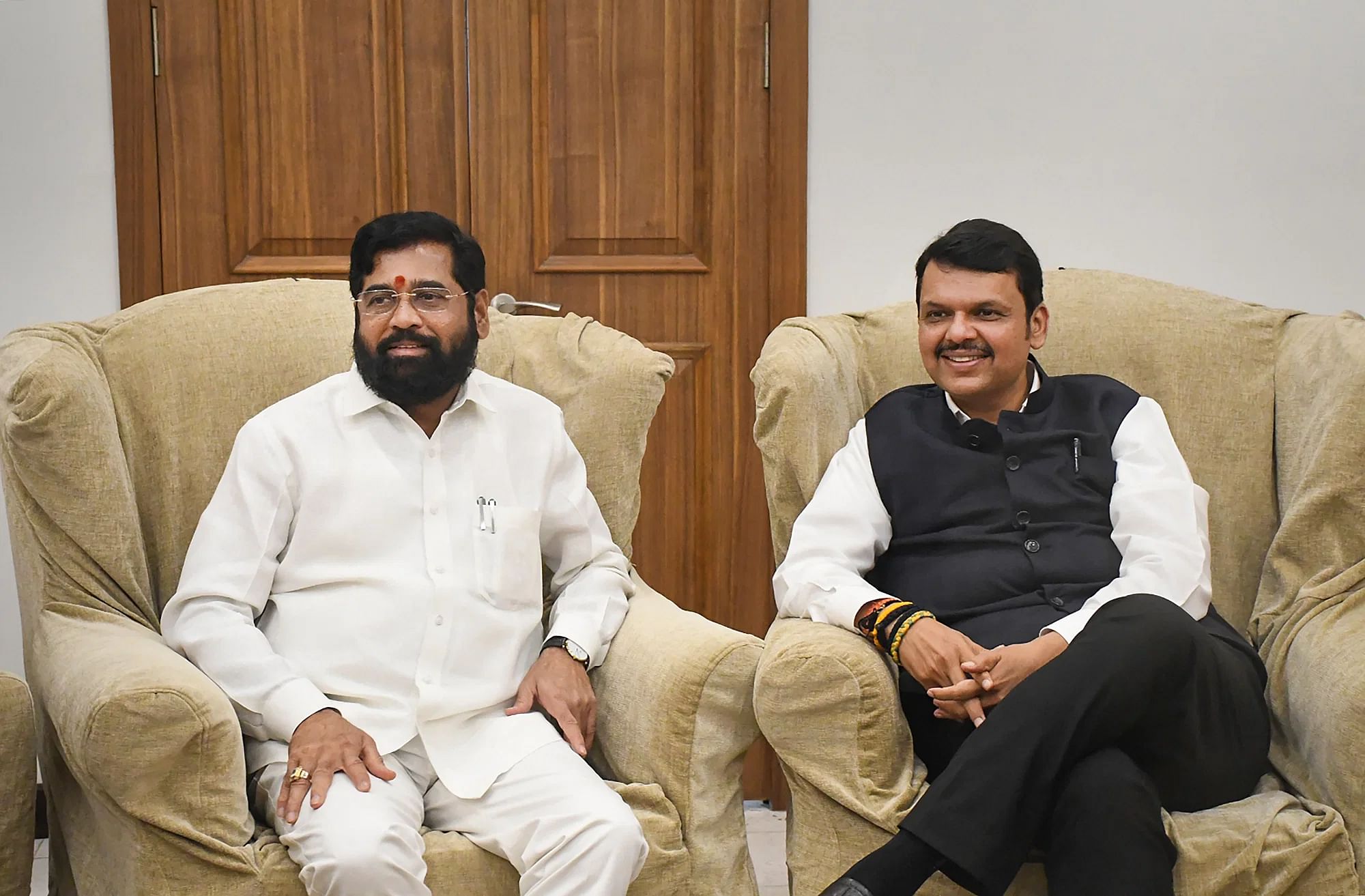 Mumbai: Thane elevated road to be linked with Eastern Freeway