The injured person has been identified as Ashwin Gangaram Gamre (27), a property dealer.

Thane: Tension gripped the Ghantali Mandir road area in the city on October 21, Friday, following a firing incident. The man, a realtor by profession, sustained injuries, the police said on Friday. The police have arrested both accused within 12 hours of the incident.

The injured person has been identified as Ashwin Gangaram Gamre (27) , a property dealer. He was shot by two assailants named Bipin Rajendra Mishra (38) and Saurav Shinde (27) and he sustained bullet injuries.

Gamre, who was heavily bleeding with at least one bullet piercing through his body, was rushed to the Chhatrapati Shivaji Maharaj Hospital in Kalwa.

Prima facie, it looks like the shooting took place due to a property dispute between two groups, the police said.

Speaking to FPJ, Sanjay Dhumal, senior police inspector of Naupada police station said that the firing took place around 4 to 5 am at Ghantali Mandir road. "The victim's associates were accompanying him. He was decorating his office and putting up lanterns and the attackers arrived there at the same time and opened fire," Dhumal said.

Sachin Sawant, a resident of Ghantali temple road area in Thane said, "The firing incident in open that too in the Maharashtra chief minister Eknath Shinde's hometown is really a sad affair. It raises questions about people's security in the city. The chief minister should seriously look into this matter."

Ghantali Mandir road is a busy area since it is in the Central part of Thane. The place is closer to many shopping centres like Ram Maruti Road. The area is currently seeing a huge rush due to Diwali. 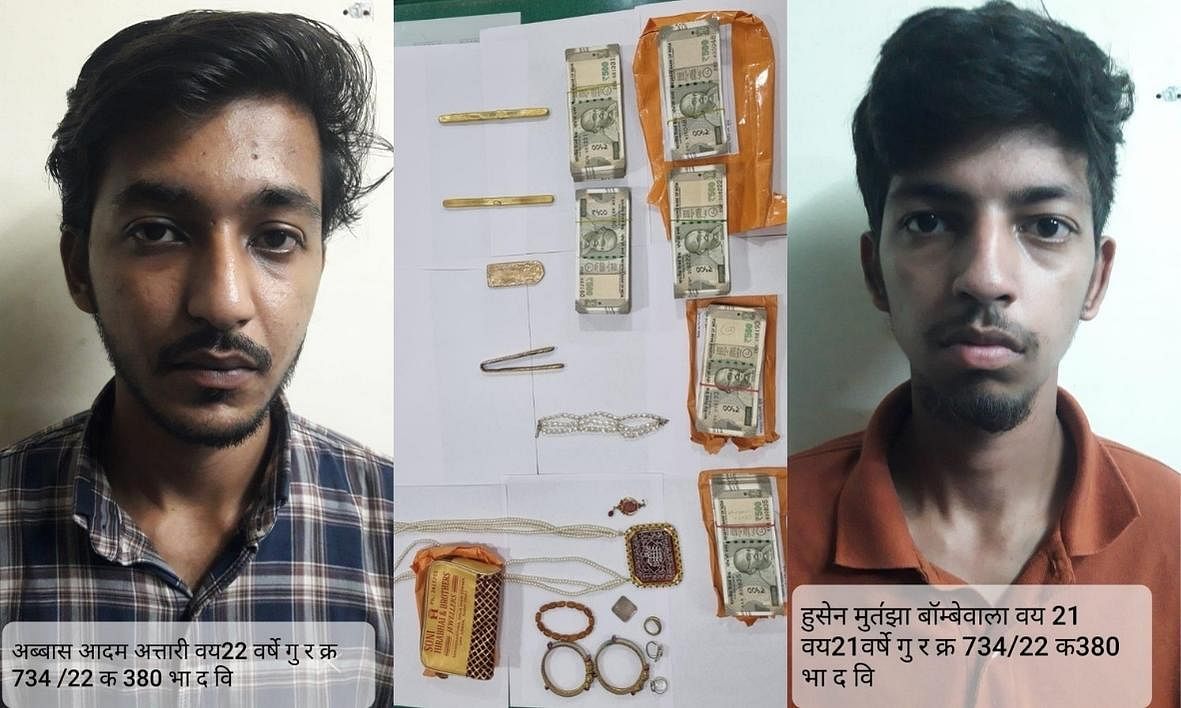