The police said Shaikh, too, was injured while trying to stop the trailer that fled the scene of the accident.
Faisal Tandel 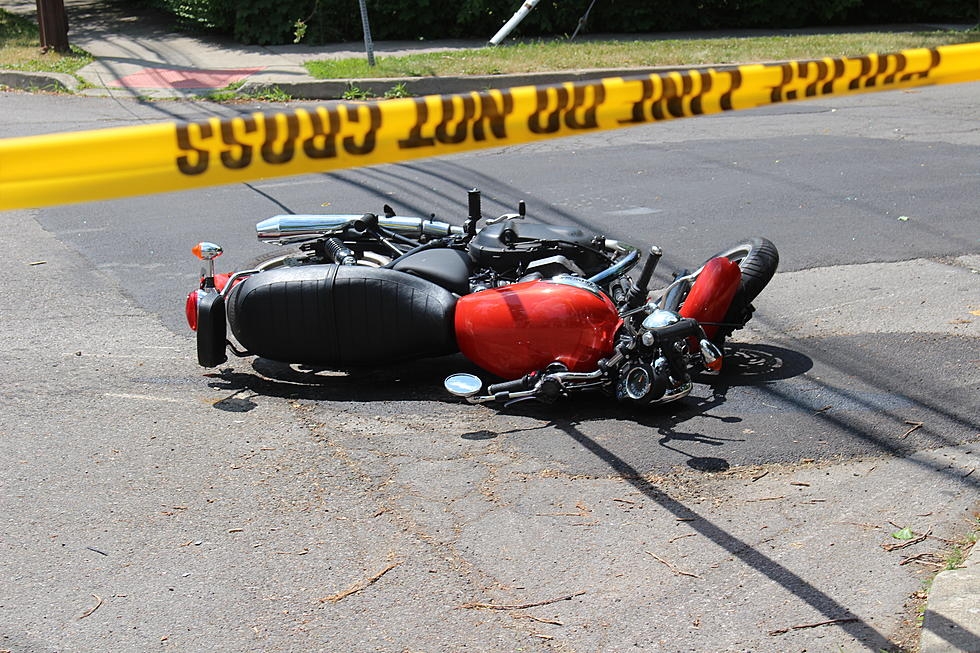 Two people died in two separate road accidents in Thane and Kalyan on Sunday. The police have registered cases of negligence and rash driving against the heavy vehicles involved.

In the first incident, a motorcycle was hit by a trailer at 1.30 am near Waghbil flyover on Ghodbunder Road towards Thane. The complainant eyewitness in the case, Imran Mehboob Shaikh (22) said the victim Shivraj Rathod (35) was hit by a rashly driven tempo. Rathod was shifted to a civil hospital where he succumbed to injuries sustained on his leg and abdomen.

The police said Shaikh, too, was injured while trying to stop the trailer that fled the scene of the accident.

In the second incident, at about 5.15 pm in Kalyan, an unidentified vehicle ran over a person aged 35, the identity of the deceased is still not known. A police official said the accident occurred on a road towards the Kalyan railway station. He said the victim died on the spot owing to grievous head injuries.

In both cases, the Kasarvadavli police and the Mahatma Phule police in Kalyan have registered two different cases under relevant sections of the Indian Penal Code and the Motor Vehicle Act. 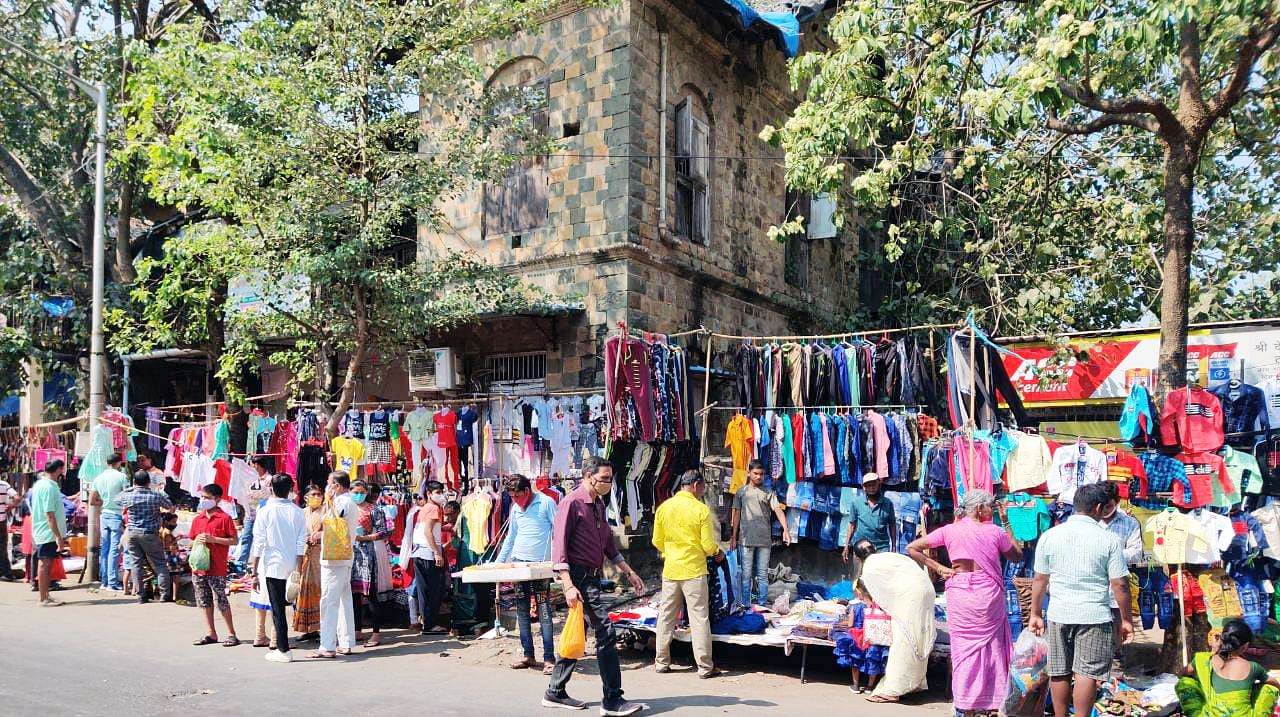