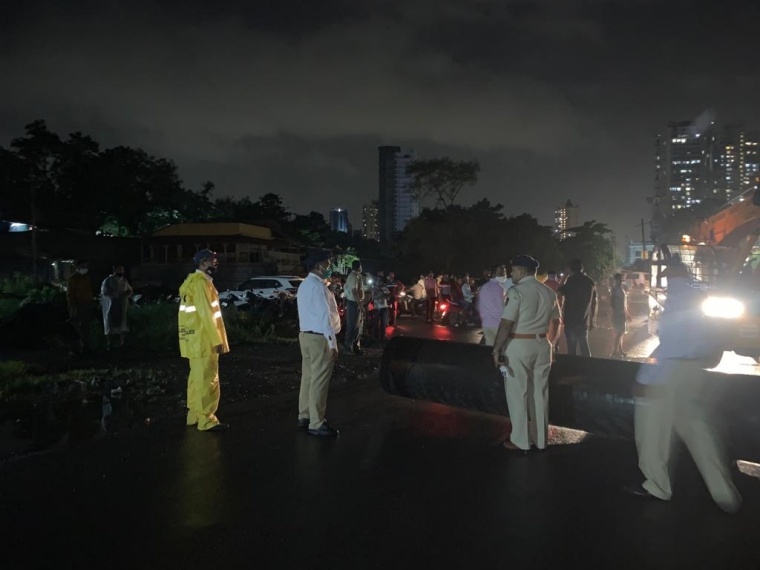 The Gandhari bridge, which connects Kalyan town to the Mumbai-Agra highway was closed on Monday night at 9 pm. The bridge that develop cracks is nearly 20-year-old bridge, built over the Ulhas river and it stretches from Kalyan (West) to National Highway No.3 at Padgha check post.

Prashant Mankar, who has the additional charge of deputy engineer for the Public Welfare department of Kalyan said, "On Monday our team found cracks on one of the pillars of the bridge. As it was high tide we couldn't reach the spot to check it. We clicked pictures from the camera and checked the status of the pillar and identified whether its completely damaged or just had develop cracks. A team of experts and engineers was going to visit on Wednesday to check whether it is repairable. Our team reached the spot on Tuesday and checked to find it can be repaired with moving traffic. However, on Tuesday we gave a letter to the traffic police asking them to start the movement on the bridge in the evening," added Mankar informing the bridge was closed for traffic movement on Monday evening as safety and precautionary measures," he added. 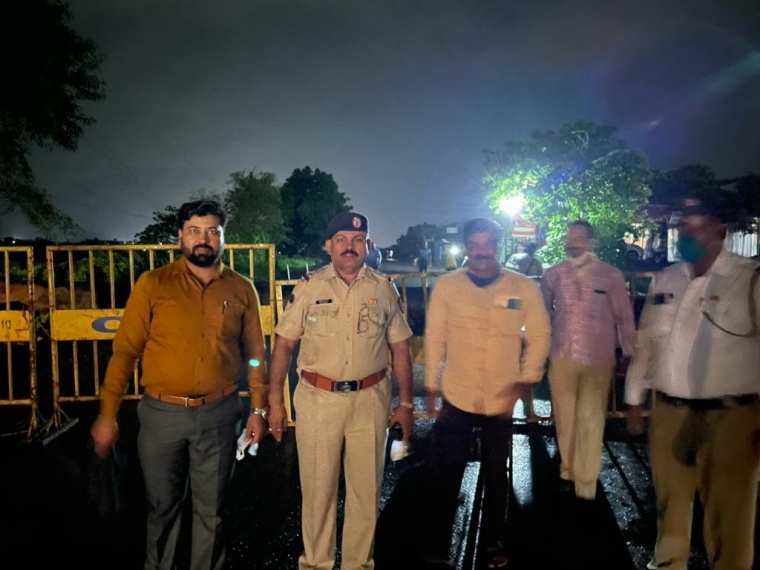 Balasaheb Patil, Deputy Commissioner of Police, Traffic, Thane city said on Monday we received a letter from the engineers of PWD requesting to close the bridge for traffic movement. "They claimed to carry out an inspection on Tuesday, as its not safe. Accordingly we closed the movement on the bridge on 9pm on Monday and diverted the traffic. However, on Tuesday they carried out the inspection and after they found it safe to travel they ask to started the movement. Accordingly, on Tuesday we started the movememt," added Patil.