Three workers died due to suffocation while cleaning underground tanks at the premises of a chemical company in Ambernath during morning hours on Saturday. After immediate attempts to rescue the workers by their fellow workers, the matter was reported to the local fire brigade team. Further investigation into the deths is underway by the Ambernath police.

According to the police, the incident took place at the premises of Industrial Esters and Chemical Private Limited, located in the MIDC area of Ambernath.

"A total of five workers were deployed to carry out the cleaning of the underground tanks of the company. The workers had already completed cleaning of three similar tanks, and this was the fourth tank, in which three workers had already gone inside and the other two were out. The two workers standing outside the tank realised the three who had gone in were suffering due to suffocation after inhaling toxic gas. Hence, they tried pulling off them out of the tank, but didn't succeed. The workers later informed the fire brigade team, who pulled them out," said an officer from the Ambernath police.

"The company which processes furnace oil was closed for around two-and-a-half years. However, the cleaning of the tanks was carried out on Saturday when the incident occurred," added the officer.

The incident occurred at around 8:30 am on Saturday. However, it was reported 11:15 am. "Before informing the fire brigade team, the workers at the site were trying to rescue the victims, but it didn't work. Finally they informed our team, who immediately reached the spot and rescued all three victims who were unconscious. The victims were declared dead on arrival by the doctors at Central hospital in Ulhasnagar," said a senior official from the fire brigade team, Ambernath.

An accidental death report has been registered at Ambernath police station, and the bodies have been sent for post mortem at Central hospital.

"No representative from the company has come forward yet. Further investigation is on, to check other angles in this incident," said a police officer. 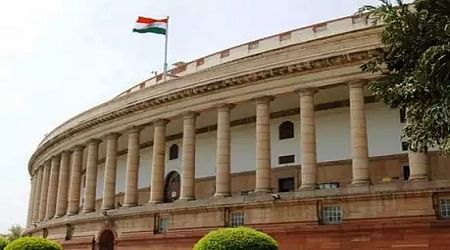