Sources from the traffic department claim the spot on the Ghodbunder road had become an accident spot.
Staff Reporter 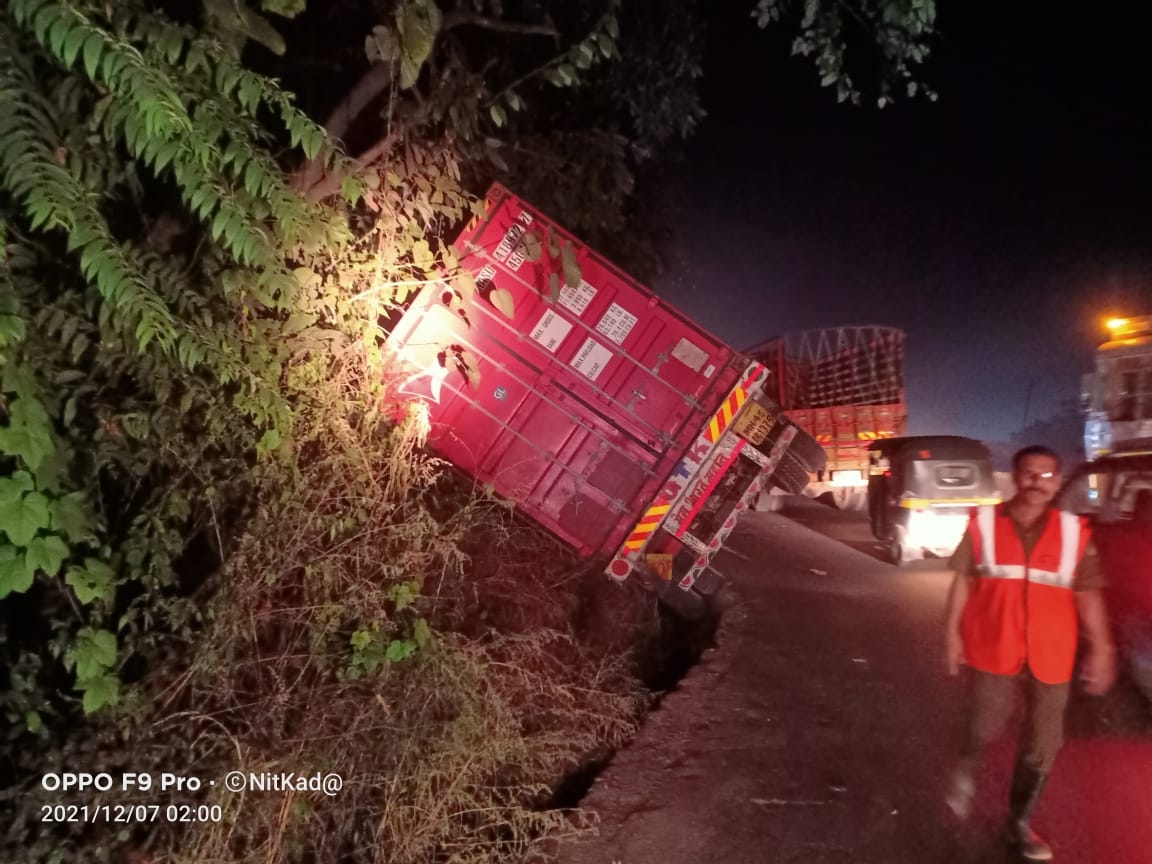 According to the Regional Disaster management cell of Thane Municipal corporation, the accident took place at 1:17 am on Tuesday, when oil was relieved on Ghodbunder road towards Thane.

Due to a Tempo, MH 46 AR 1976 met with an accident after it lost control on a vehicle near JAkat Naka, Gaimukh, Thane. The Tempo is owned by Vishwas Jagtap and the driver was unknown yet. 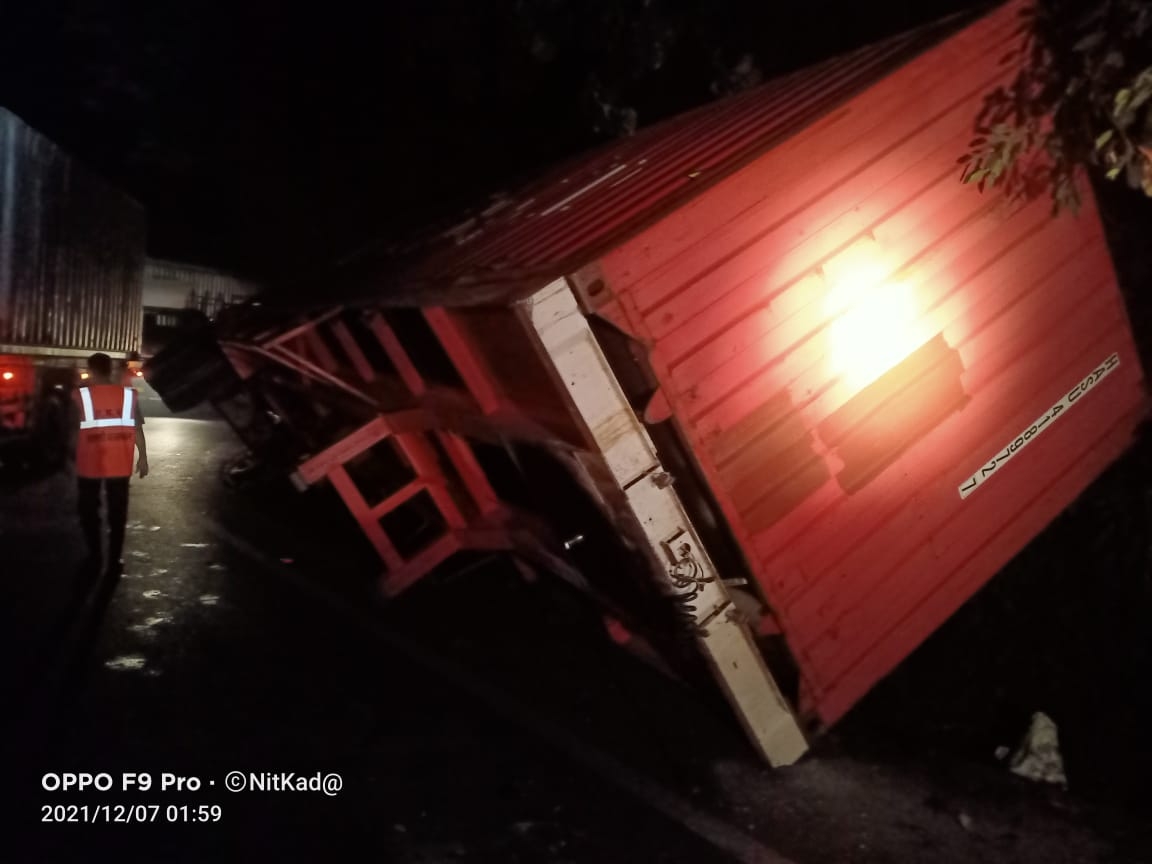 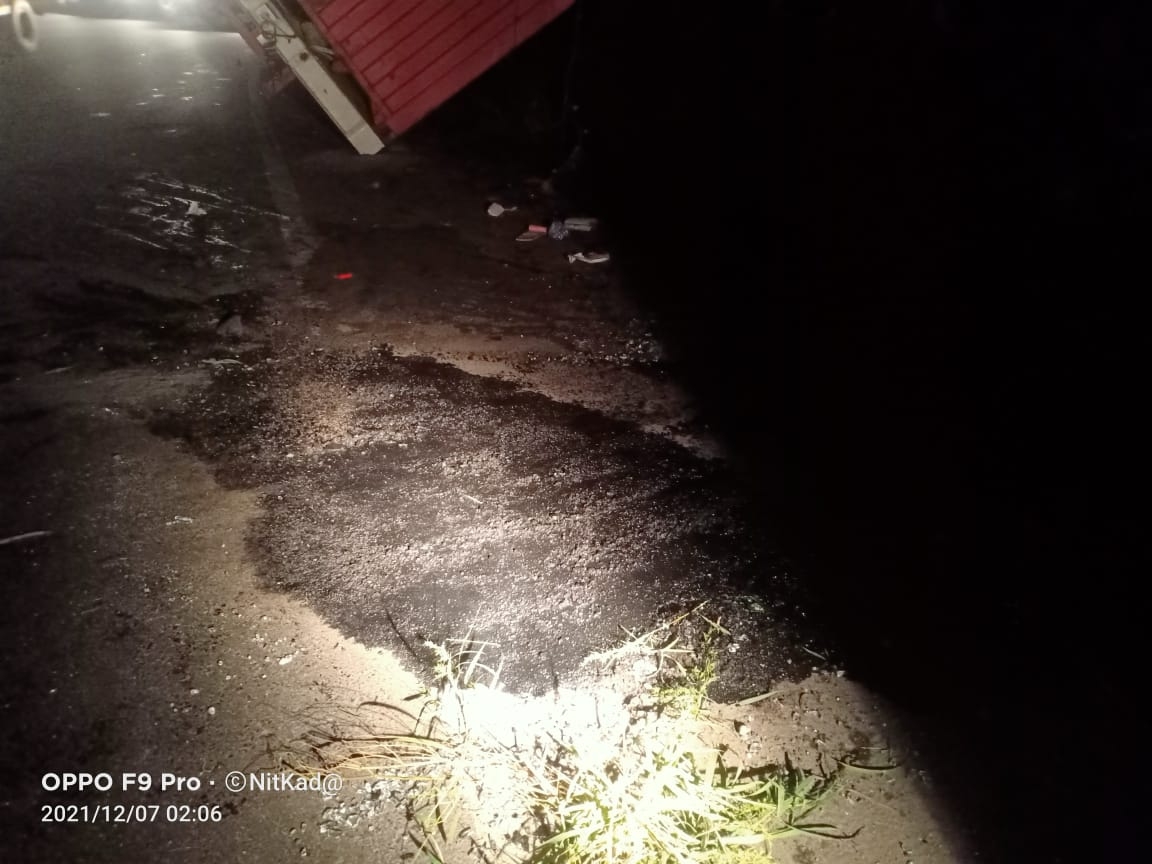 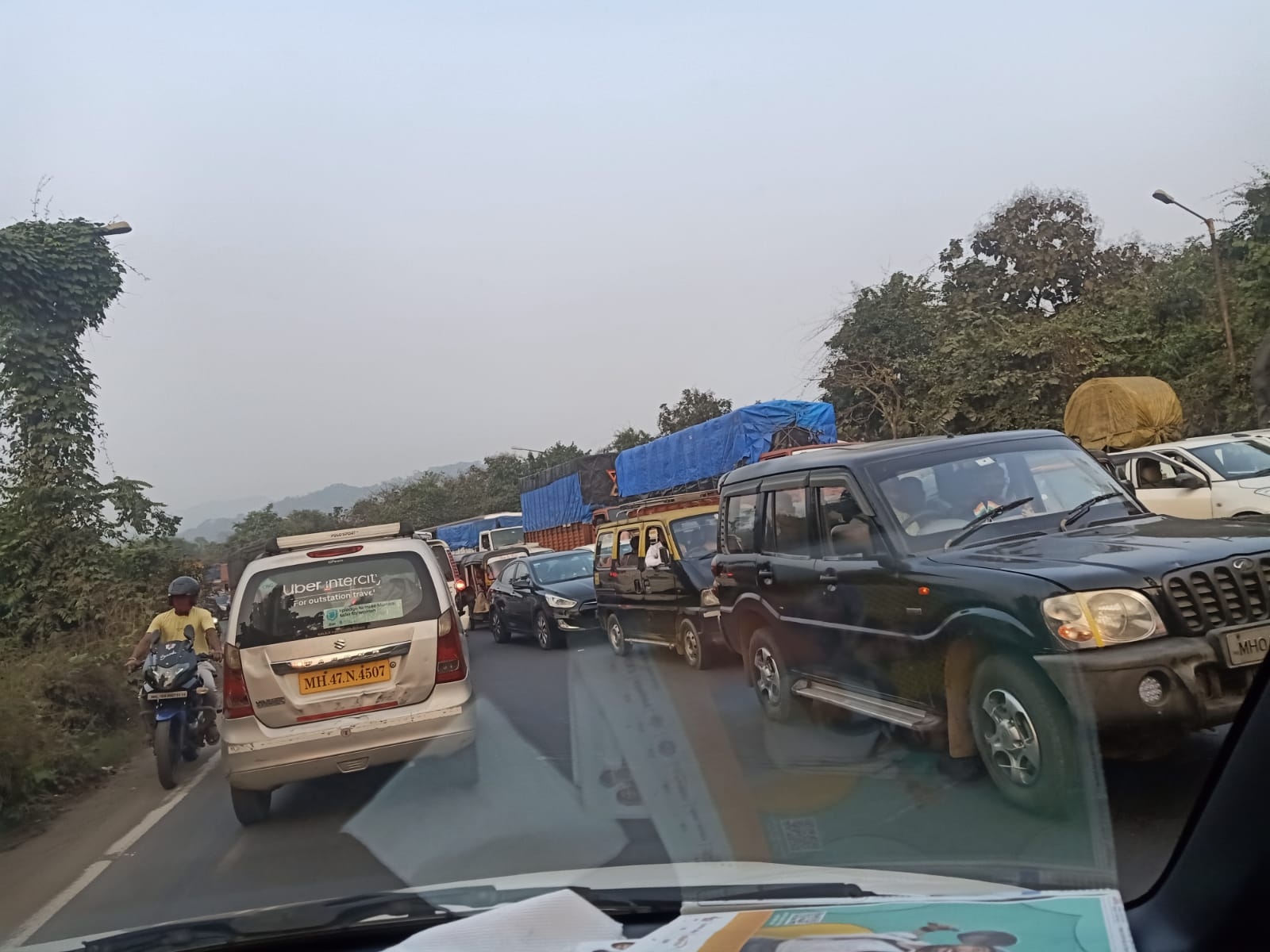 After the accident, the local police along with the traffic police and officials from the disaster management cell reached the spot. “Due to the accident, oil was spread on the road. Our team reached the spot and spread soil on the oil. The Ghodbunder road was further clear for all vehicles. Due to oil on the stretch the vehicles were slow-moving,” said Santosh Kadam, head of the RDMC.

Citizens travelling on the stretch had noticed slow-moving traffic till 9 am when the soil was spread and vehicles started moving easily.

Sources from the traffic department claim the spot on the Ghodbunder road had become an accident spot.

“It's a slope way towards Thane where the vehicle come in speed and while taking a turned turtle, they lose balance to fell on the other side. It was noticed in the past few accidents which took place on the stretch,” said the police officer.

Balasaheb Patil, Deputy Commissioner of Police, Traffic, Thane city said, “We had written to the Public work department who takes care of the road. We have asked them to install speed breakers, reflectors and speed limit boards and signboards about the dangerous turn and slope. It will help alert the driver and they will maintain the speed,” added Patil.

He further added the traffic was slow-moving the stretch as poil was relieved on the road. With the help of disaster management cell officials, soil was spread on the oil and vehicles started moving smoothly.