Thane: Senior citizen killed after being struck by lightning in Diva 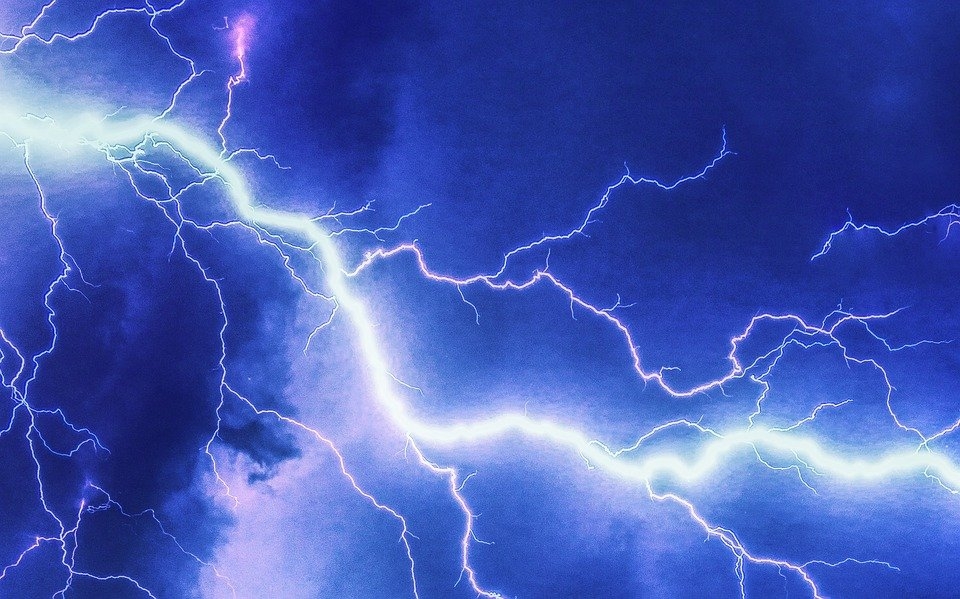 Thane: A 68-year-old man from Diva was killed after being struck by lightning on Wednesday night.

According to the Regional Disaster Management Cell of Thane Municipal Corporation, the incident took place at a residential building in the Ganesh Nagar area, Diva east. The deceased has been identified as Prabhakar Govind Ambhare (68).

The incident took place around 8 pm on Wednesday after heavy rains lashed parts of the district, officials said. "Following the incident, Ambhare's relatives rushed him to the Chatrapati Shivaji hospital in Kalwa where he was declared dead," said an official from the RDMC.

Sources from Kalwa hospital claim there were burn marks on the victim's abdomen. "He was bleeding from the nose and had injuries on the backside of his head," said the official.

Santosh Kadam, head of Regional Disaster Management Cell of TMC said, "He was shifted to Thane civil hospital for postmortem. The report from the civil hospital confirmed that his death was caused due to lightning," added Kadam.

Madhukar Kad, a senior police inspector at Mumbra police station said that an accidental death report had been registered and said the dead body was handed over to the family.