Thane: Parents, four others held for attempting to sell newborn for ₹1.5 lakh 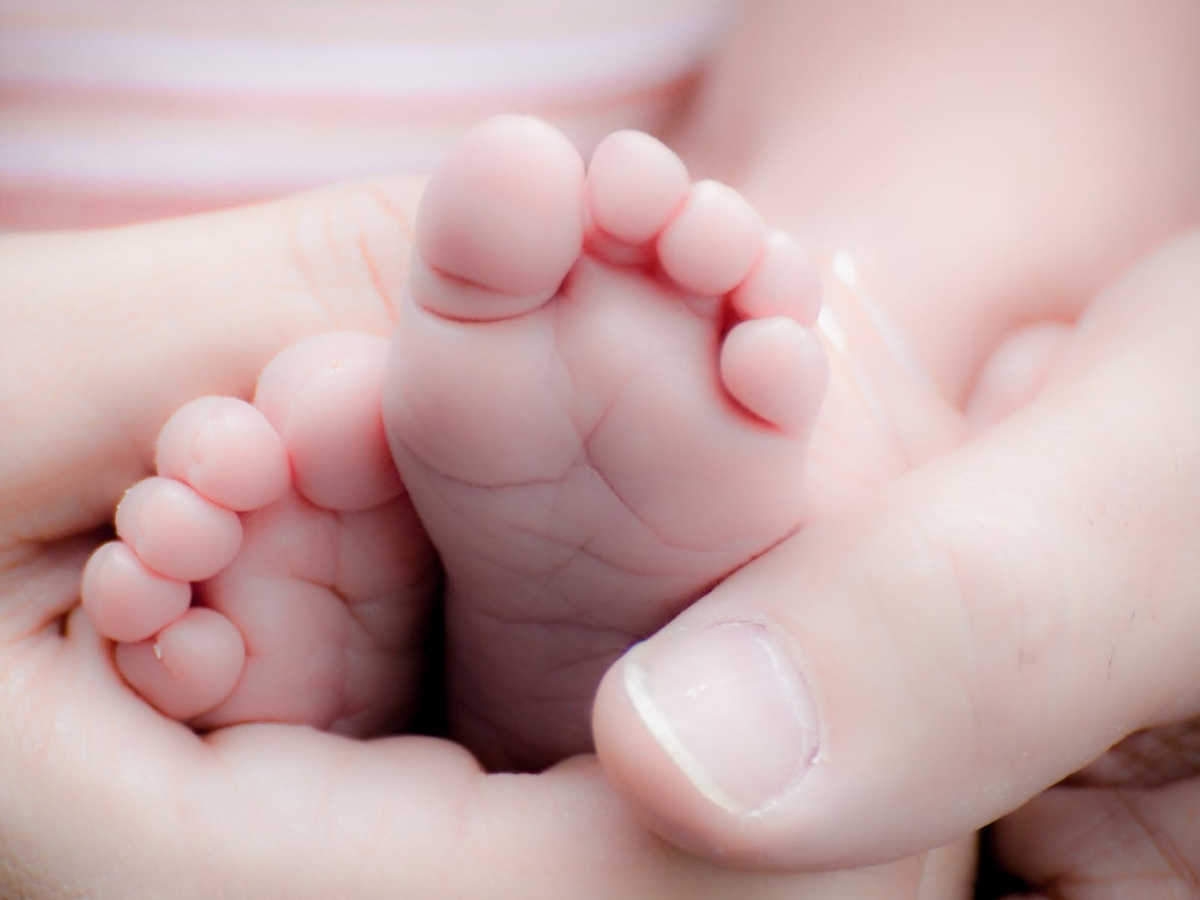 THANE: Parents of six-day-old baby girl along with four others have been arrested for allegedly selling the infant for ₹1.5 lakh, on Friday. The 6-day-old girl is currently in the custody of a charitable trust, said police.

The the crime unit 1 officials received a tip-off that, a couple who recently delivered a baby girl was trying to sell their newborn and were looking for a potential buyer. The crime branch officials laid a trap and approached the couple posing as a bogus customer and contacted a woman who was acting as an agent, a deal was later finalised at ₹1.5 lakh, said police.

As per the deal, all decided to meet near Swagat hotel at Castle Mill in Thane to deliver the infant, where the crime branch officials already laid a trap.

The accused arrived in the evening on Friday at the given spot, as they handed over the infant to crime branch officials posing as the buyer when they were apprehended by the police.

The police arrested infant's father Vakil Ansari (37) an auto driver and his wife Mumtaj (29), along with two agents Zinat Khan, 22 and Wasim Shaikh (36), two relatives of Mumtaj identified as Kaynat Khan (30), and Muzammil Khan (18), accompanying them were also arrested.

According to the police, the infant was born at a government hospital at Bhiwandi on December 4. The infant's custody has been handed over to Janani Ashish Charitable Trust in Dombivali.

The six have been booked for human trafficking and relevant sections of The Juvenile Justice (Care and Protection of Children) Act. They have been handed over to Rabodi police for further investigation, said police.