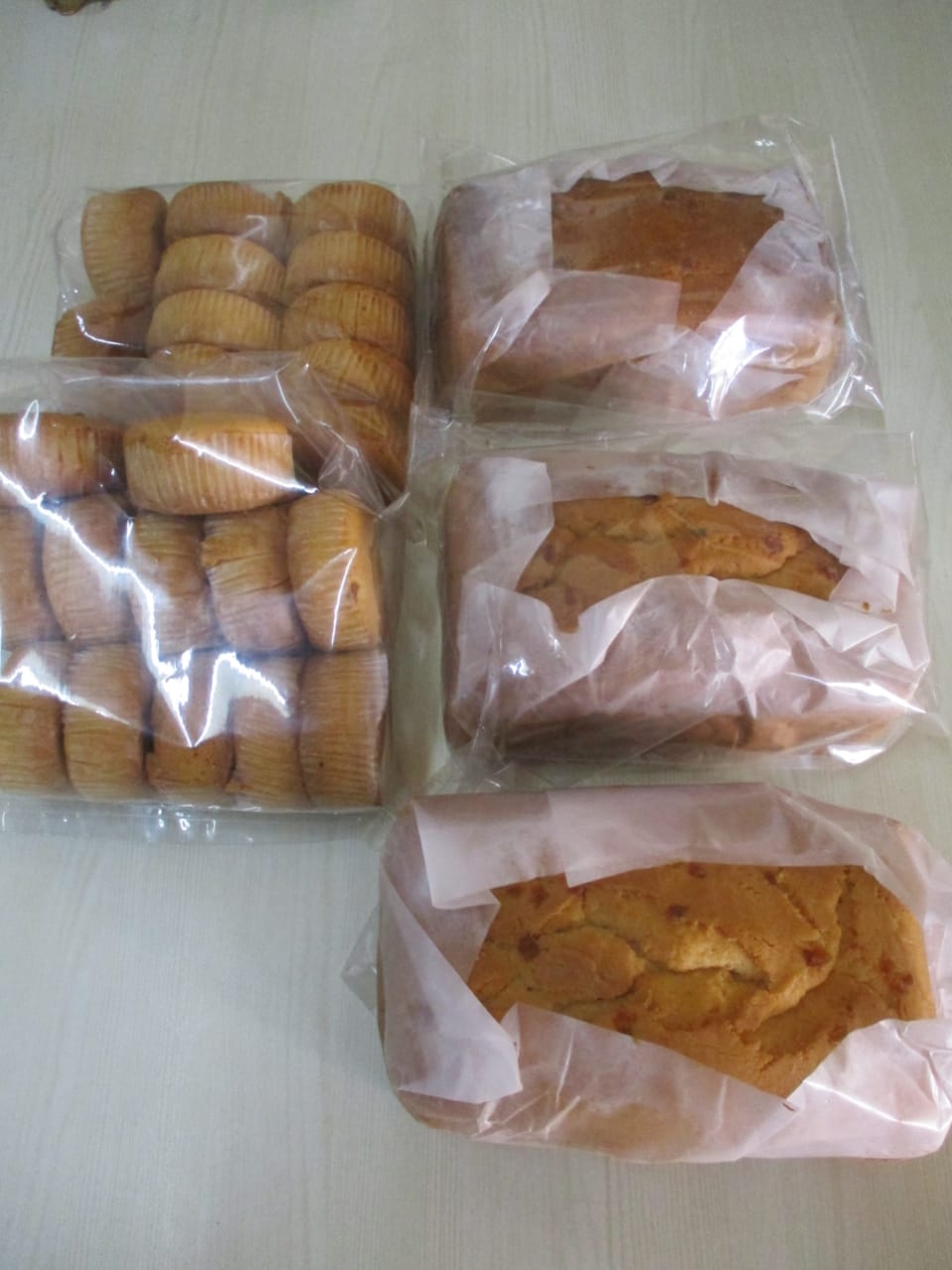 Thane: Enthused by the rising demand for cupcakes and other baked confections made by inmates from Thane Central Jail during Christmas, Maharashtra jail authorities are considering setting up a shop in Thane market. The authorities claim this will lead to increased sales and provide jobs for the inmates.

Cakes worth Rs 6,41,487 were sold in three days, from December 24 to 26, compared to Rs 5.22 lakh last year. “The sales were high compared to those of the last three years. There were three types of cake, sponge, pineapple and cupcakes, the latter being priced at Rs 8 per piece. Sponge cakes were priced at Rs 190 per kg. The cupcakes and sponge cakes were in great demand, as we sold 25,417 cupcakes and 2,385 kg of sponge cake,” said Harshad Ahirrao, superintendent, Thane Central Jail.

Ahirrao further said the cakes were sold to different government offices and jails, including Arthur Road, Taloja, Thane, Kalyan and Byculla. The cakes were also sent to government offices across Thane, Mumbai and Raigad, including the Thane mental hospital, Mantralaya and other offices. Different NGOs also placed orders. “Around 8,000 cupcakes were sold in the jail showroom outside the jail, most of which were purchased by Thane residents,” he added.

The jail authorities said the goodies were baked by a team of 18 inmates with the help of Nisha Naik, a nutritionist and bakery instructor.

Additional Director General of police and Inspector General of Prisons, Atul Kulkarni said, “The cakes are hygienically prepared and healthy. Also, they are cheaper as compared to similar products in the market, and sales are rising year after year,” he added.

To cater to this increased demand, Kulkarni said, “We are looking forward to setting up a shop in the city market. It will help inmates get more work and they are doing a good job under the guidance of a nutritionist,” he added.

Kulkarni said the baked goodies were also being prepared in Nagpur, Kolhapur and Yerwada Central Jail. “Recently, Vishnu Manohar, a renowned chef, had a training session for inmates in Nagpur jail. Not just in Thane, but our ambition is to set up shops in the city markets of Kolhapur, Nagpur and Pune. Our aim is to serve citizens the best quality at cheaper rates,” added Kulkarni.

Sources from the jail department said, “We have showrooms outside Thane, Yerwada and other jails. However, these showrooms see very low footfall, as few citizens are aware of it. But if the shops are in the city market, sales will dramatically improve. Not only during Christmas but it will speed up the business and sale of bakery and other products on a monthly basis,” said an officer from the prison department.

Raking in the dough

In 2019, the bakery unit earned ₹4.80 lakh while in the preceding two years, this number was ₹4.91 lakh (2018) and ₹4.77 lakh (2017), respectively. Apart from the weeklong Christmas sale, every month, the bakery notches up around ₹2 lakh to ₹3 lakh in sales, depending upon the volume of orders. In the lockdown, the bakery products were only sold inside the jail in 2020.