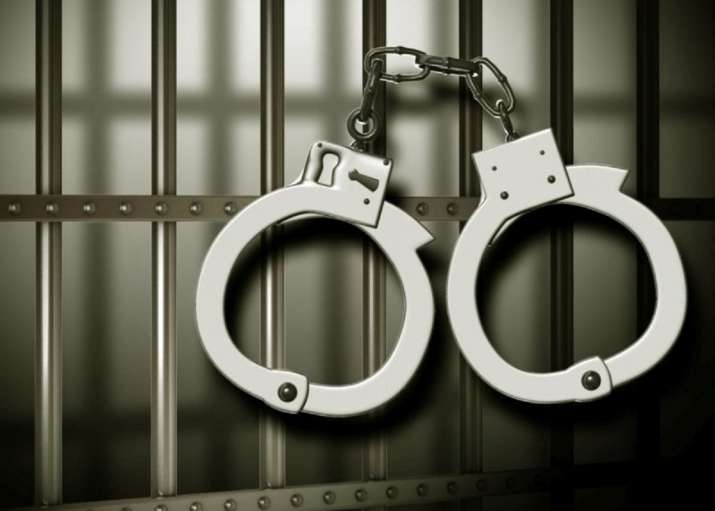 Four women trapped in flesh trade were rescued after separate raids on Wednesday, they said.

The anti-human trafficking cell (AHTC) of the Thane police carried out the raids - one in Thane city and the other in Sahad, the officials said.

Senior inspector (AHTC) Ashok Kadlag said the racket in Thane city was busted when the police sent a decoy customer.

Police laid a trap near a lodge and arrested a person aged 34, he said, adding more than Rs 1 lakh in cash was seized from him.

The guest house manager was among the arrested and Rs 17,420 was seized during the raid, the police officer said.