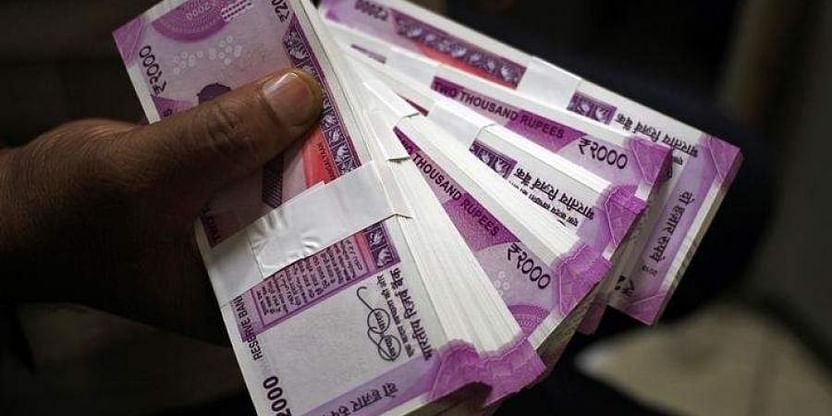 A 57-year-old forest officer posted here in Maharashtra has been arrested by the Mumbai Anti-Corruption Bureau (ACB) for allegedly taking a bribe of Rs 5.3 lakh from a junior officer, officials said.

Baliram Tukaram Kolekar, the assistant conservator of forest, was taken into custody on Tuesday.

He was on Tuesday produced before the court of Thane District Judge R R Kakani, who remanded him in the ACB's custody till October 16.

The state government had sanctioned some funds for works in the area coming under the jurisdiction of the junior officer, and Kolekar allegedly demanded Rs 6.22 lakh in exchange of release of the funds, additional public prosecutor Rekha Hiwrale told the court.

The junior officer last month complained about it to the ACB, which laid a trap and caught the accused while allegedly accepting a bribe amount of Rs 5.30 lakh at his office here on Monday.

The search team also found Rs 12,46,500 cash at the office of the accused, the prosecutor told the court.

The Naupada police registered a case against him under provisions of the Prevention of Corruption Act, she added. 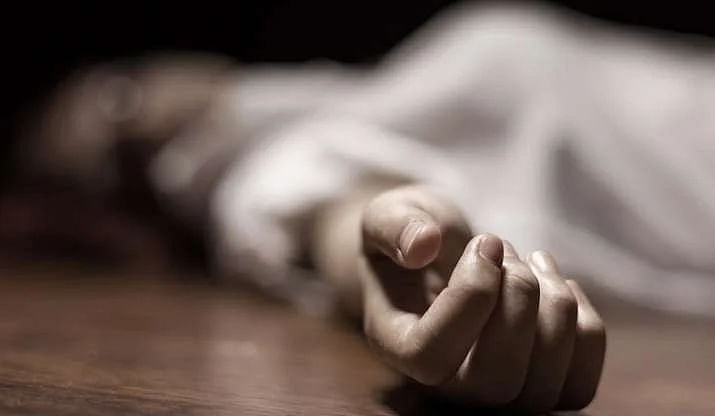