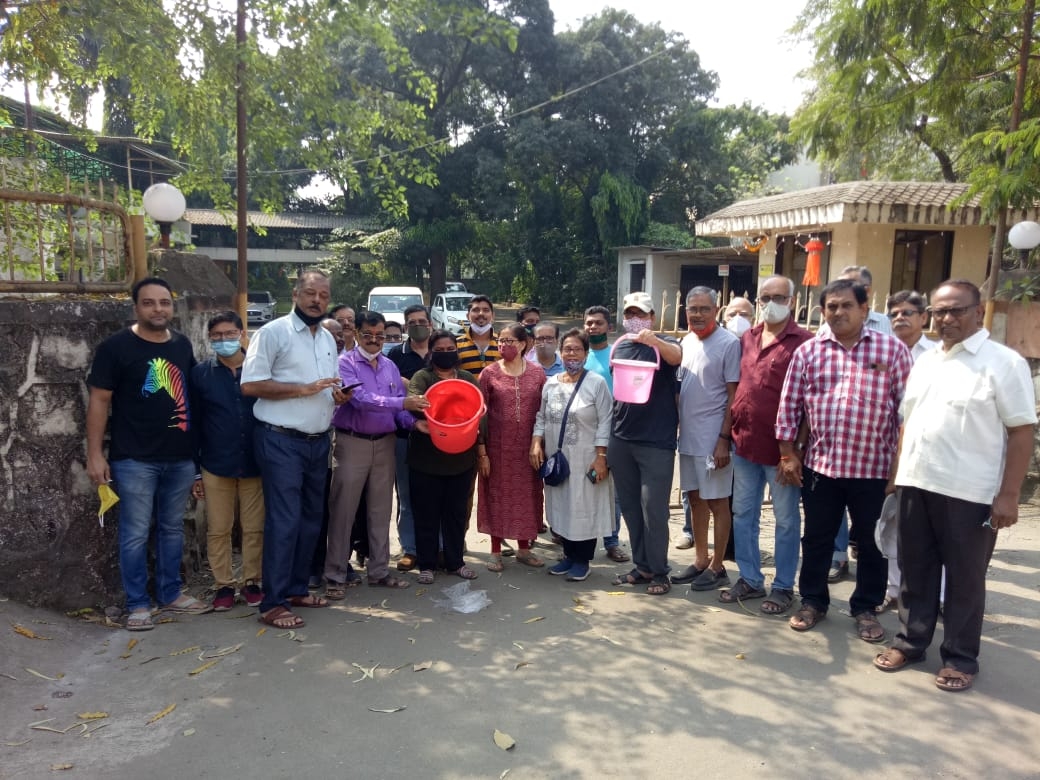 Mumbai: Different residents of Dombivli MIDC on Friday held a protest at the MIDC (Maharashtra Industrial Development Corporation) office in Dombivli for failing to provide water facility to the inhabitants. Around 50 residents reached the MIDC office with empty water bucket to raise the issue of water scarcity. Resident questioned the authorities as to how could they celebrate the festival without any water at home.

The Dombivli MIDC residential area, which started settling in the late 90's has at present 30,000 residents staying in around 4,000 residential society buildings and 300 bungalows. The water is supplied to the residential as well as the commercial areas by the MIDC.

"Since last few days water scarcity was an problem. Recently, water was unavailable for last four days. On Thursday, water was received in the afternoon and later there was no water till Friday. However, different residents of MIDC discussed the issue on an WhatsApp and decided to go for a protest to the MIDC office," said Raju Nalawade, a social activist and a retire government official. 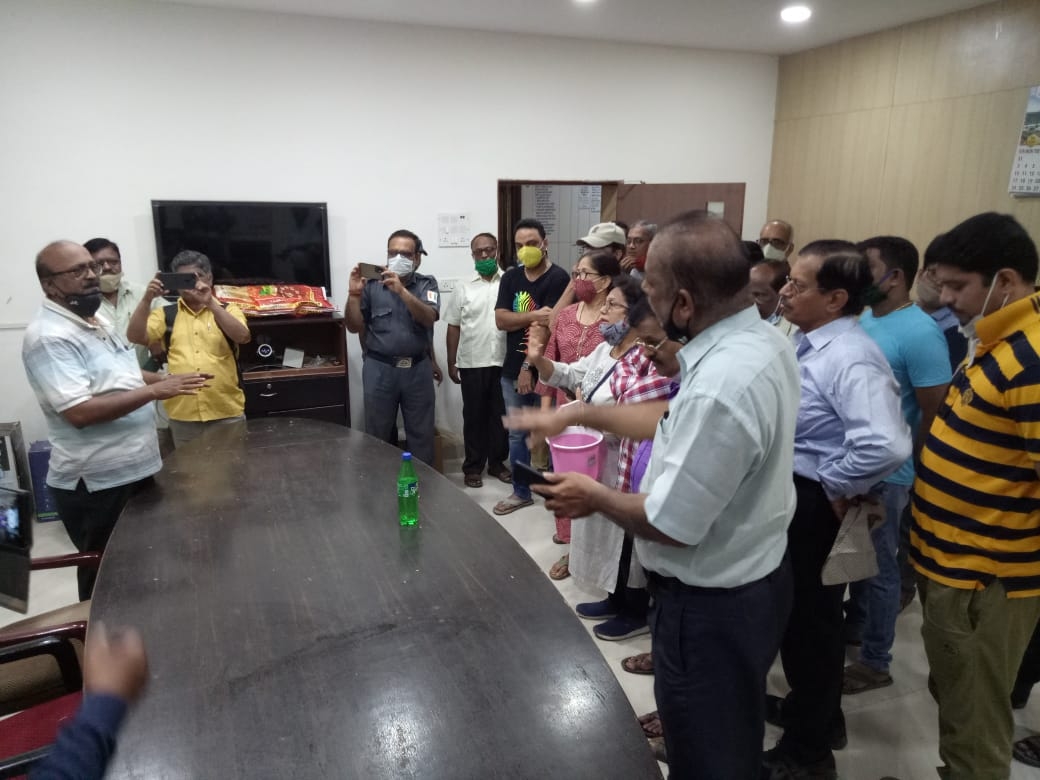 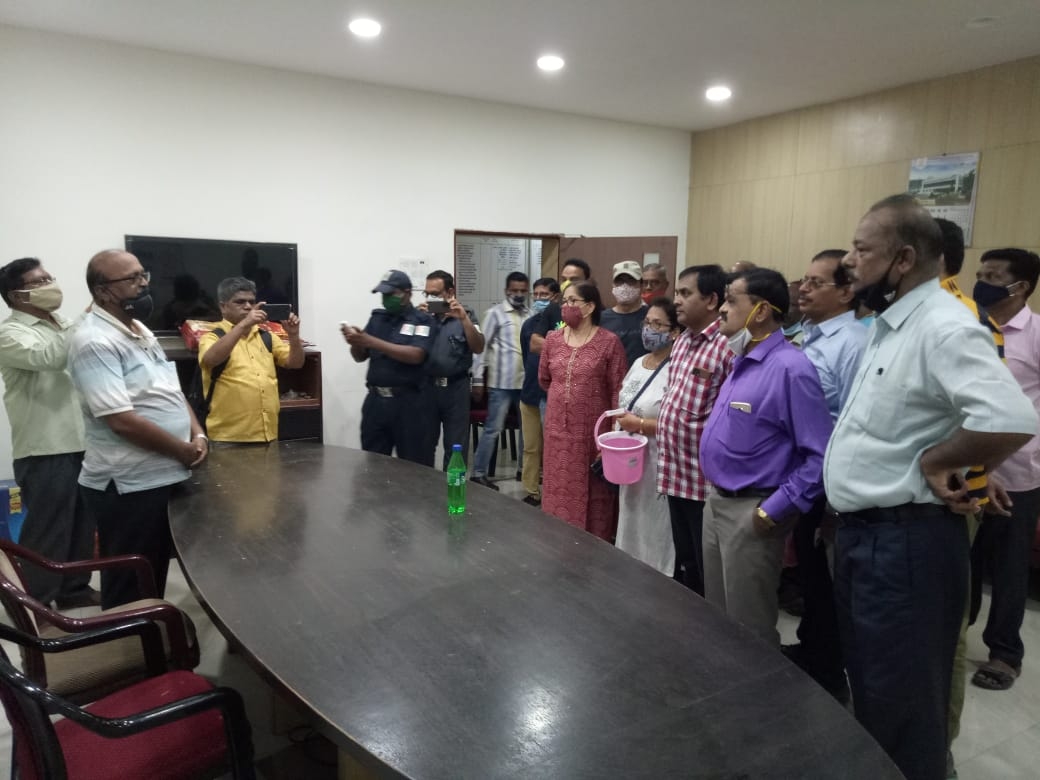 The residents at first seek permission from Manpada police station for the protest, but they denied permission and assured all possible help. However, on Friday around 50 residents reached the MIDC water supply office to protest. "When we reached the office, it was close. We contacted the executive officer and informed them. They sent an official to listen to our problem. The official claimed that the water issue was due to some technical and maintenance work," added Nalawade.

Resident coming for the protest came with the empty buckets they had in their house as a symbolic representation of water scarcity in the area.

When FPJ contacted Ramesh Patil, executive engineer of MIDC, he said that the water had been resume.

A MIDC water pipeline damaged around 6 Inch & water logging in Nearest Slum area near Chintamani Hotel, Shilphata, Kalyan-Shil Road, Mumbra. MIDC officials, Torrent officials, RDMC and Fire Bridage on site with 1-Emergency tender and 1 JCB. "As a Precautionary measure about 10 Residents of the nearest slum area has been successfully evacuated with the help of the Fire Brigade. Water supply of Thane city area has been suspended, it will be Resume in About 08-hours after completion of work," said santosh kadam, head of RDMC.