Thane: A 26-year-old sex worker was allegedly attacked by five persons on Sunday, in the Bhiwandi town of Thane district in Maharashtra. The incident took place over a monetary dispute, informed police officials from the Bhiwandi police station.

Bhiwandi police station officials said, "The incident took place in Bhiwandi town of Thane district on Sunday and based on a complaint filed by the victim, we registered a case against a couple and three other persons under relevant provisions on Tuesday."

Speaking with FPJ correspondent, victim Bano Biwi (26) said, "There were five persons who pulled my hair, dragged me out of my house and beat me badly. The five persons of which four were women and one man beat me and also my 9-year-old son. I have registered a complaint with the Bhiwandi police station. I have been admitted to Bhiwandi civil hospital for the last four days for the treatment."

The Victim alleged that the Bhiwandi police arrested the accused but they left all the accused on the same day.

One of the police officials from Bhiwandi police station on the condition of anonymity informed, "The accused allegedly manhandled another sex worker, who came to rescue the 23-year-old commercial sex worker. As of now, no arrest has been made but soon we will arrest the five accused." 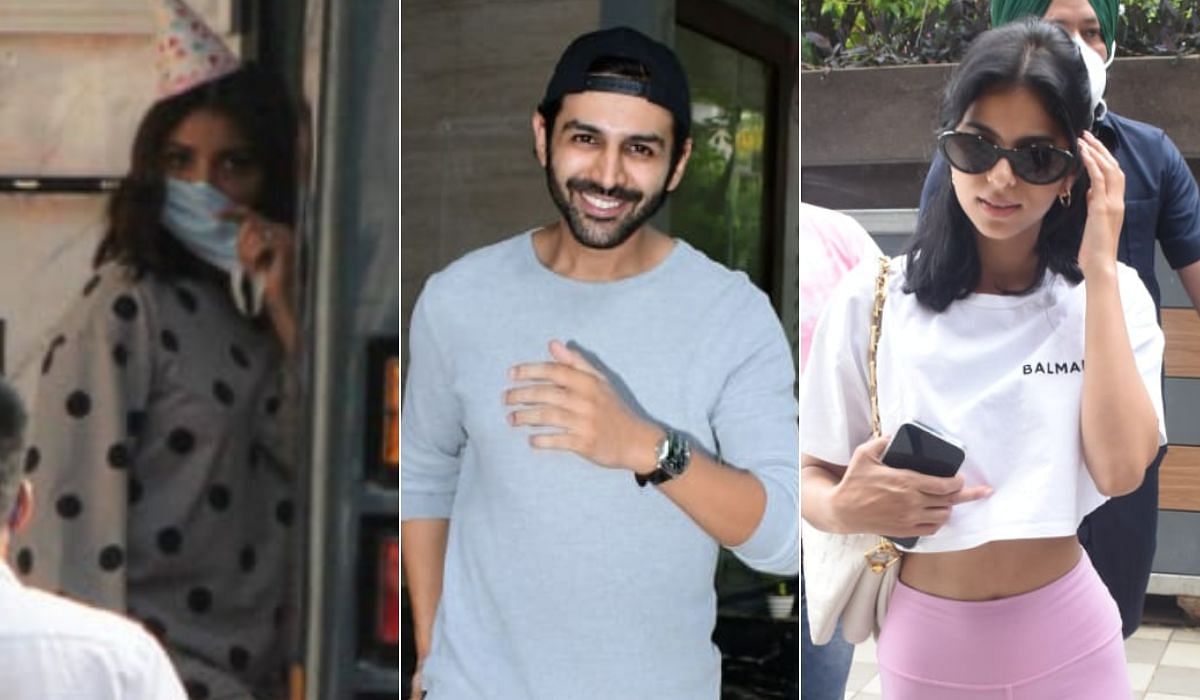