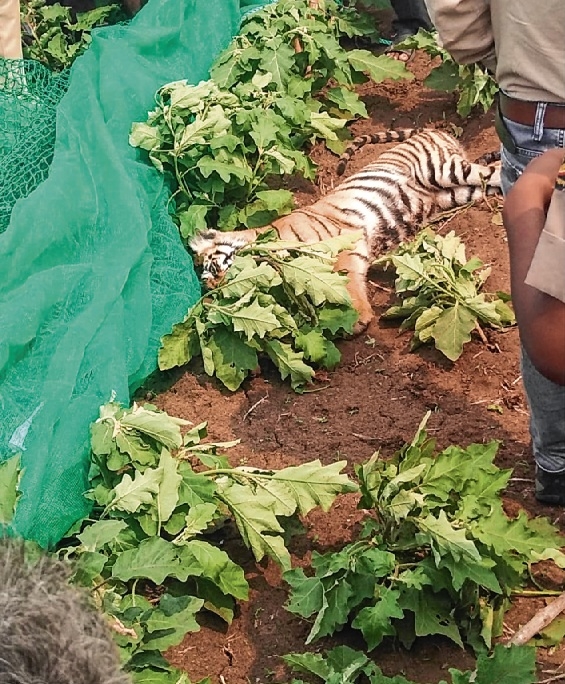 The State Wildlife Board (SWB), chaired by Chief Minister Uddhav Thackeray, on Friday gave clearance for the declaration of 10 conservations reserves in Western Maharashtra and Vidarbha spreading over 1,000 sq km and the 268-sq km Kanhargaon Sanctuary.

Thackeray directed that the zonal master plan should be prepared by the District Collector within three months after the final declaration of environmentally sensitive areas or conservation reserves.

In addition, Mahendri and Munia in the Vidarbha region have been declared new conservation areas. While declaring Mahendri as a conservation reserve, a time bound rehabilitation program would be prepared in consultation with the villagers, taking the people into confidence before converting it into a sanctuary in future.

Tourism and Environment Minister Aaditya Thackeray in a tweet said, “It was also decided that there will be a subgroup of the board to work on the upgradation of conservation reserves to sanctuaries with adequate dialogue with local population across various places in the state. I thank all members of the Wildlife Board for their passion.’’

The SWB also decided to establish a committee of experts to suggest measures to reduce the conflict between leopards and humans like the tiger.

The report of the committee appointed to relocate tigers in Chandrapur district will be submitted to the government soon.