Late actor Sushant Singh Rajput’s former flatmate Siddharth Pithani was on Thursday granted temporary bail for 15 days by a special court to attend his wedding that is fixed for 26 June.

On Thursday, his advocate Taraq Sayyed made a plea for temporary bail to be granted to Pithani on the grounds of his wedding. Last week, Pithani had made a regular bail plea on the merits of the case in which he had mentioned his upcoming wedding. His advocate submitted before the court that he would be withdrawing the plea for regular bail and would not press for an order on the same. Pithani’s wedding card was also produced as proof before the court.

Appearing for the Narcotics Control Bureau (NCB) Special Public Prosecutor Advait Sethna opposed the plea stating that the probe is ongoing in the case, and if released on bail, he may hamper the investigation. The prosecutor had also pointed out that the charges against Pithani are serious.

Special judge under the Narcotic Drugs and Psychotropic Substances (NDPS) Act VV Vidwans granted interim bail to the 28-year-old till 2 July on executing a bond and a cash bail of Rs. 50,000. Pithani has also been directed to attend the agency’s office on three specific dates during the period. The court allowed the regular bail plea to be withdrawn and accordingly disposed of it.

Pithani was arrested on 26 May from Hyderabad and has been in judicial custody since 4 June. In his bail plea which he withdrew, he had said that he had not been long absconding as alleged by the agency and that serious charges under the NDPS Act of financing illicit trafficking and harbouring offenders did not apply to him. 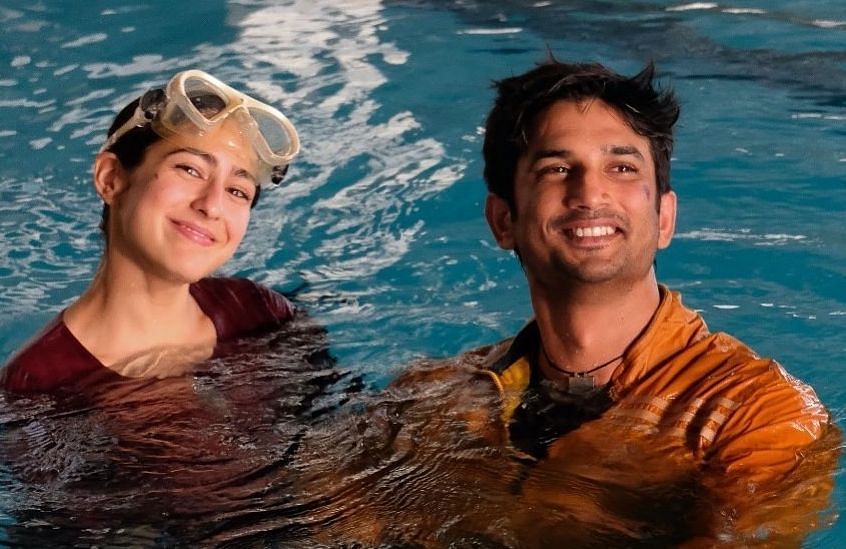