Till August 5, 2,90,343 patients recovered from the virus, of which merely 0.42 per cent donated plasma in Maharashtra
Swapnil Mishra 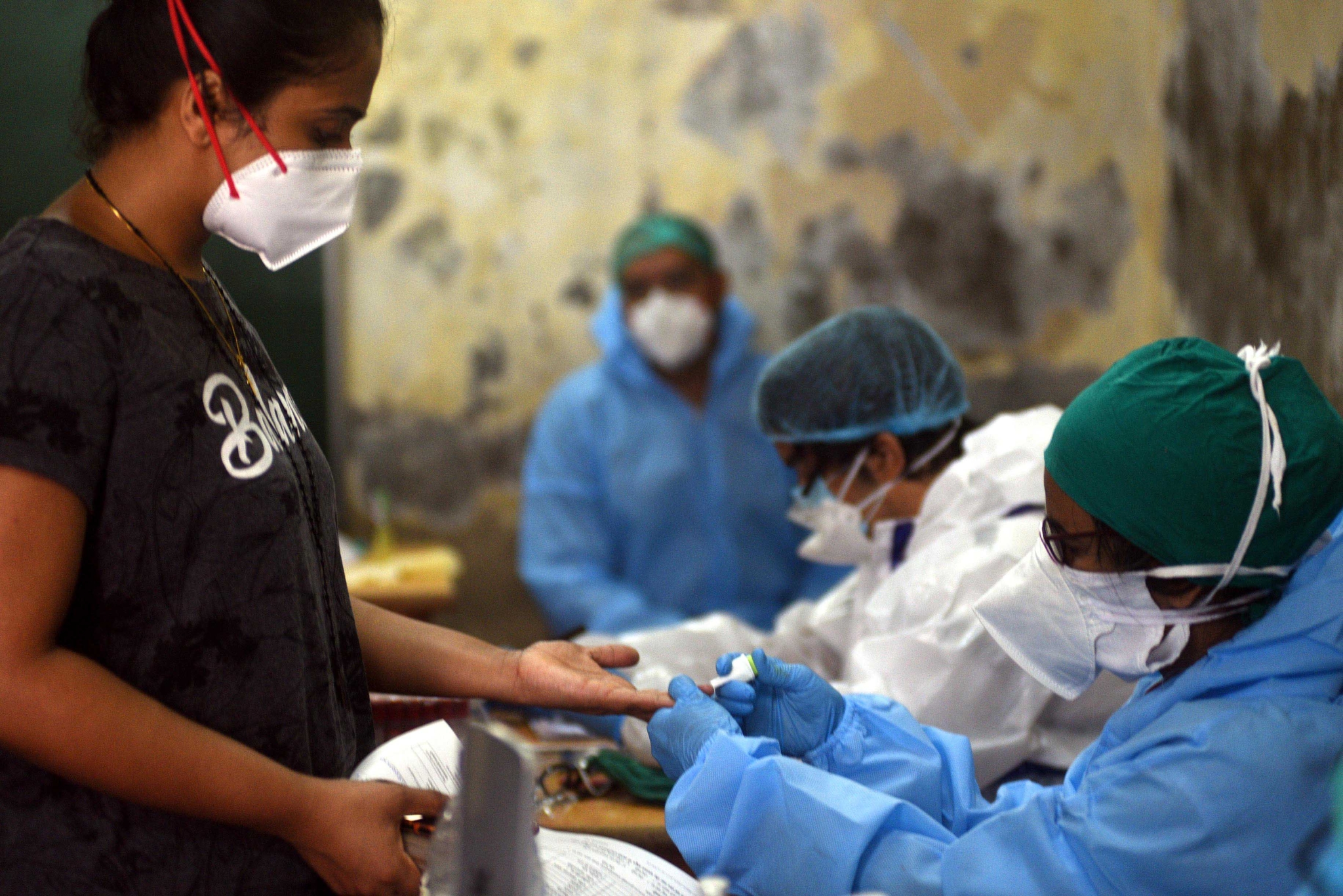 “If I donate plasma, it will make me weak. I do not want to set foot in a hospital again. It will remind me of the month I spent in the hospital after testing positive for COVID-19,” is a common reply health officials are met with to a call for plasma donation. Despite being one of the most successful treatments for the virus, calls for convalescent plasma donation have failed to even elicit a lukewarm response in Maharashtra. Only 0.42 per cent of the 2,90,343 patients recovered have come forward to donate to this cause. Health officials have attributed this to stigma, fear of re-contracting the infection and lack of awareness on the subject.

According to the data provided by the Food And Drugs Administration (FDA), till August 5, only 1,236 units of plasma were donated for convalescent plasma therapy, of which 823 units have been utilised. Moreover, only 395 units of plasma are left.

All these donations have been recorded in the seven divisions of the state, which includes Greater Mumbai, Konkan (Thane, Raigad and Palghar), Nashik, Aurangabad, Pune, Nagpur and Amravati. The highest number of donations has been done in Mumbai division (662 units), followed by Pune (378), Aurangabad (46), Nagpur (44), Nashik (40), Konkan (34) and Amravati (32).

Till August 5, 2,90,343 patients recovered from COVID-19 in the seven divisions of the state. However, mere 0.42 per cent of the recovered patients opted for the noble cause. The actual number of donors can be far lesser, as the data provided by FDA also includes donors who have donated more than once.

“I was admitted to a hospital in Pune for nearly a month after I tested positive. Doctors helped me recover, but I suffered a lot before getting better. After I got discharged, the authorities asked me to donate plasma, but I refused. I still feel weak and don’t want to get hospitalised again, as I fear contracting the disease a second time,” said a 24-year-old survivor.

While experts said the number of donors is picking pace, more donors are needed and soon. Blood banks in the city said recovered patients refuse to donate because they are scared of returning to the hospital. Moreover, it is a voluntary donation and people cannot be forced into doing it. “Recovered COVID-19 patients do not want to recall their past, due to which they fear coming forward as they are still not mentally prepared to do so. It is also learned that most of the patients provide wrong numbers so that we do not bother them,” said Dr Mohan Joshi, in-charge of BYL Nair Hospital.

Dr Pradeep Awate, state surveillance officer, said that they are trying to sensitize people through several awareness programs. “The response is better than the beginning of the therapy (around May),” he said.