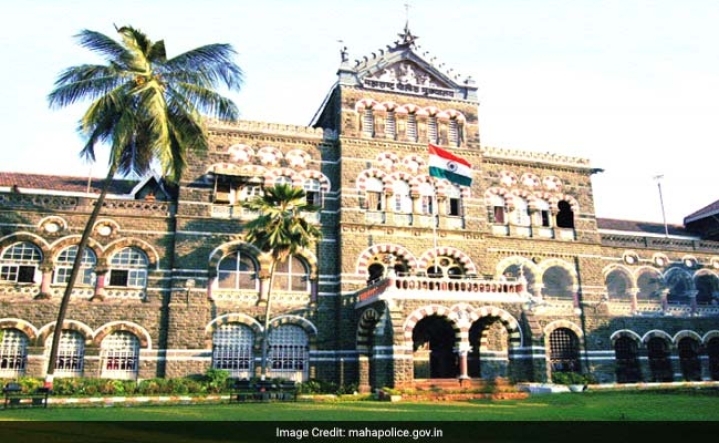 Observing that it would not spare even police officers if they indulge in illegal activities at the behest of certain influential persons, the Aurangabad bench of the Bombay High Court recently ordered the state police force to cough up Rs 7 lakh as compensation for a man. The police had "harassed" the man and had taken away some legal documents pertaining to a hand loan of Rs 6 lakhs he had given to a contractor.

A bench of Justices Tanaji Nalawade and Mukund Sewlikar also took note that the cases of police unnecessarily harassing citizens are on a rise. The bench was seized with a plea filed by a man seeking compensation from the state police.

According to the man, he had given a hand loan of Rs 6 lakh to one of his known persons, who was a contractor by profession. He had also notarized the loan document.

The man claimed to have further granted another loan of Rs 8 lakh to the contractor; however, he didn't make any legal recording of the same.

In his plea, he claimed that when he asked the contractor to repay the amount now totalling to Rs 14 lakh, the borrower refused to pay a penny and instead threatened to implicate him in a false case.

The borrower moved the Aurangabad city police accusing the petitioner man of trying to extort money from him. The police, according to the petitioner, didn't investigate the complaint and instead took away the notarized document and kept harassing him.

As per the plea, the cops refused to give back the document to him, which he needed to produce before a civil court that was dealing with his dispute against the contractor regarding the repayment of the hand loan amounts.

Having heard the contentions, the bench noted that, by not giving back the document to the petitioner, the police ensured that he didn't prove his contention before the civil court and made his chances of winning the case bleak.

"This court holds that state police need to make good the loss. The record is sufficient to infer that the petitioner was harassed by the police by calling him to the office of Police Commissioner and by putting him under fear of implication in false criminal cases," the bench said while adding that the case attracts the personal liberty issue too.

The judges further expressed displeasure over the fact that, despite its earlier orders, the city's top cop didn't conduct any enquiry against the errant cops of his department.

"In many cases, we have beaten the puppets who have no life," the judges said, indicating the cops in the present case were not acting independently.

"Instances of the present nature are increasing day by day. It is none of the business of the police to take such steps against the persons who can take legal recourse for enforcement of their right in Civil Court," the judges said.

"Such things are being done at the insistence of higher ups or some influential persons. The persons who have no influence become helpless. Thus, to make the police realize that they will not be spared when they indulge in such activities, this court is

directing the police to pay the compensation of Rs 7 lakh," the judges ordered.