It was the second time she was summoned by the police.

Former Mumbai Mayor Kishori Pednekar appeared before the Dadar police station on Tuesday where she had been questioned for two-and-half hours in connection with the Slum Rehabilitation Authority (SRA) scam case. 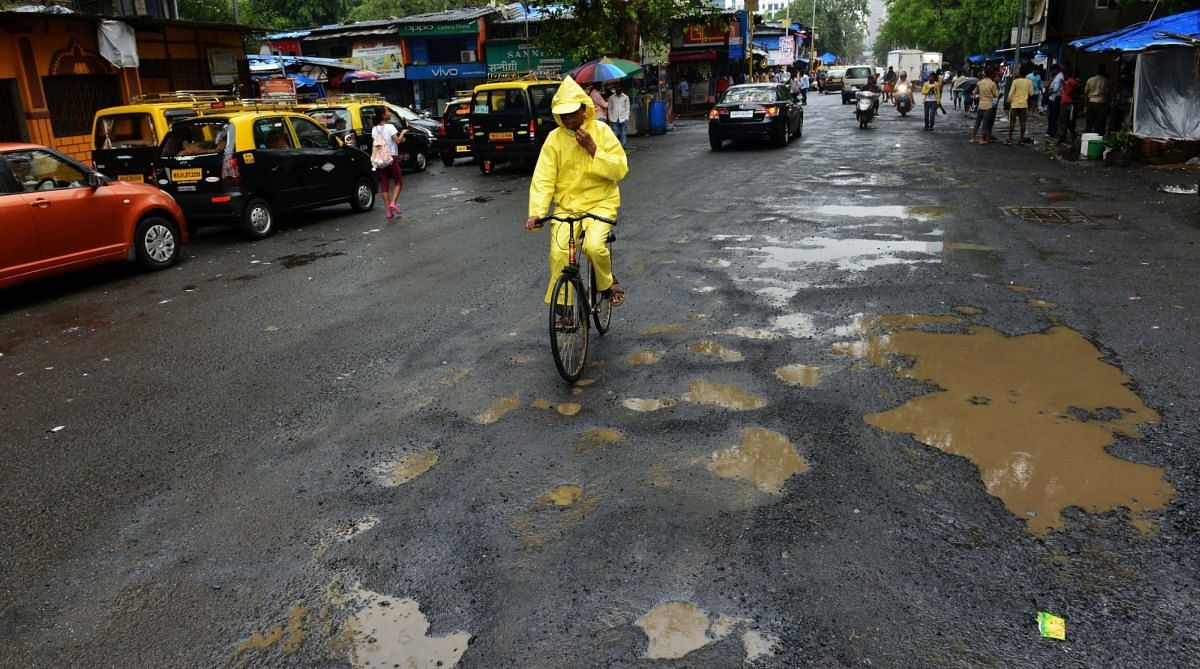 Dadar police had registered a cheating case against two BMC officers, Sanjay Lokahnde and Sanjay Kamble, along with a tout Chandrakant Chavan.

The trio has been accused of duping eight-nine people of Rs 1.03 crore under the pretext of availing SRA flats at cheaper rates. It was alleged that there are WhatsApp chats shared between Pednekar and the accused.

After coming out of the police station, Pednekar said, "I gave answers to those questions which I knew. I have not been called for further inquiry."