About 102 acres of land has been allotted to MMRDA by the state government on October 6, for the depot development work.
Sweety Adimulam 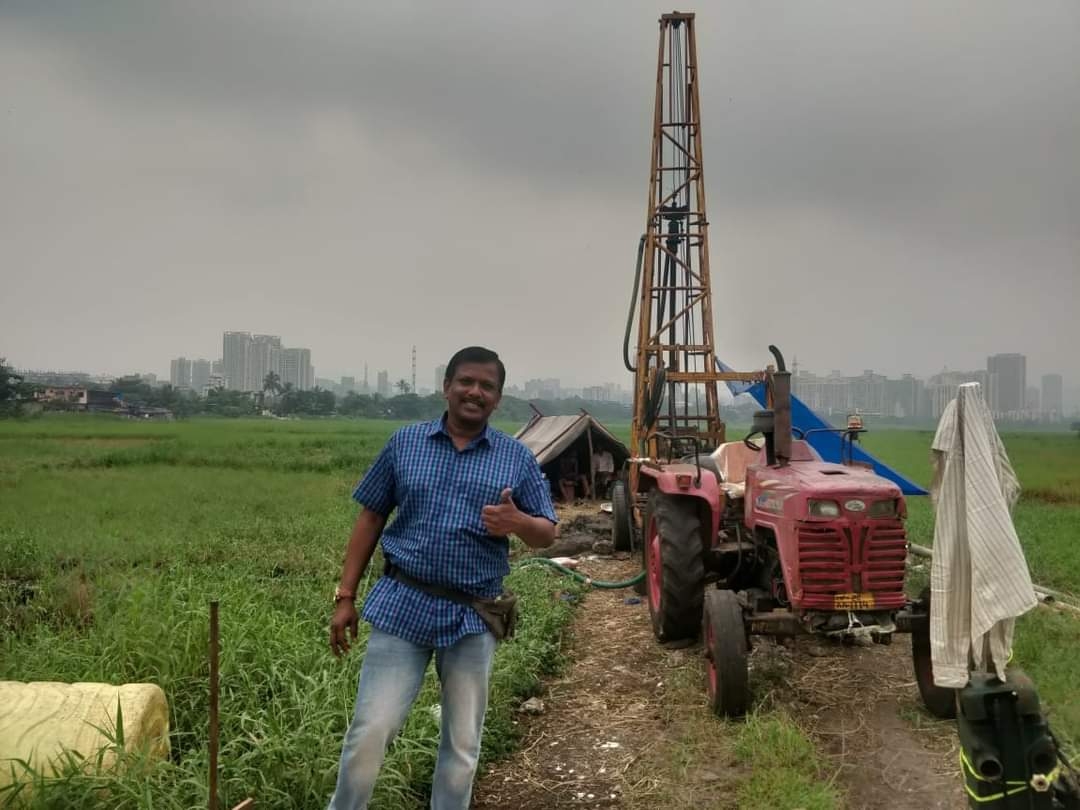 The Mumbai Metropolitan Region Development Authority (MMRDA) has commenced the soil testing work at the Kanjurmarg car shed depot land, confirmed Bapu Pawar, Joint Metropolitan Commissioner, MMRDA. About 102 acres of land has been allotted to MMRDA by the state government on October 6, for the depot development work.

Chief Minister Uddhav Thackeray had announced the shifting of the car shed from Aarey to Kanjurmarg on October 11, following which Ex Chief Minister Devendra counter attacked on Twitter stating, "Kanjurmarg land is marshy and will require at least two years to stabilize."

Refuting the claims made by former CM, Stalin Dayanand, Save Aarey movement activist visited the Kanjurmarg site and said, "The claims made are false. Soil testing began on October 11 and just after digging two metres of depth of the land, rocks are found. The land is not marshy." Stalin uploaded pictures of rocks found at Kanjurmarg site while MMRDA is carrying out the soil testing work to prove his claims.

While Pawar said, "On surface the marshy land is clearly visible; however, what lies beneath can be verified only after soil testing. We can comment only after receiving the soil testing report."