Wilson, an accused in the Elgar Parishad-Bhima Koregaon case, had sought a two-week interim bail to attend the family prayer from September 13 onwards
Bhavna Uchil 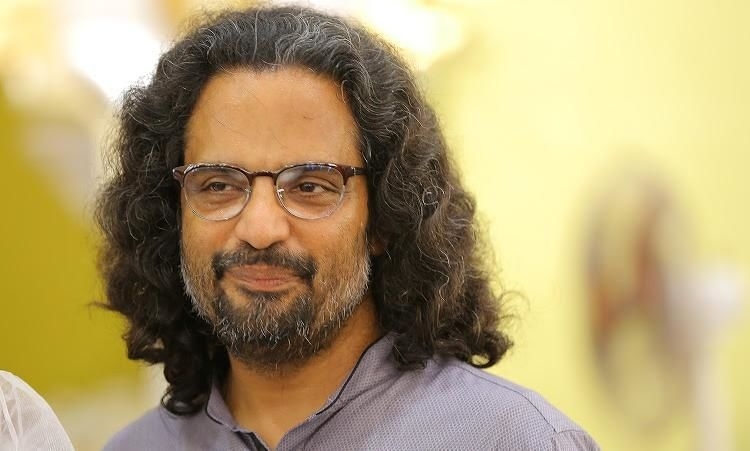 The National Investigation Agency (NIA) on Monday opposed activist Rona Wilson’s temporary bail plea seeking to attend a prayer meet in connection with his father’s demise, stating that he is ‘simply creating a ground for his release’ as the last rites are already over.

Wilson, an accused in the Elgar Parishad - Bhima Koregaon case, had sought a two-week interim bail to attend the family prayer from September 13 onwards.

“In this regard, it is humbly submitted that the same can be done by his brother and other family members of the applicant/accused,” the response by the agency stated.

The NIA stated further that Wilson’s presence is not necessary and that he has not proved that the ceremony will be carried out in his absence. It said no such relief is called for.

“It is further submitted that final rites are already over and therefore the applicant/accused is simply creating a ground for his release. Accordingly, he may carry out an illicit activity or may influence or tamper with prosecution evidence,” the NIA through its superintendent of police Vikram Khalate stated.

It also pointed out that its probe had revealed that Wilson was an active member of the CPI (Maoist) and worked to further its activities. The offence under which he and his co-accused are charged are serious in nature, it said and called the plea ‘devoid of merits’ while ending its reply.

Wilson’s 84-year-old father passed away in his residence in Alappuzha in Kerala last month. Rona Wilson had last met his father in April 2018, being arrested in June by the Pune police in the case, from whom the NIA took over later.

Wilson has filed a petition in the Bombay High Court challenging the FIR in the case. He relied on US-based firm Arsenal Consulting’s report which found that incriminating evidence was planted in his personal computer through malware. The plea is pending. 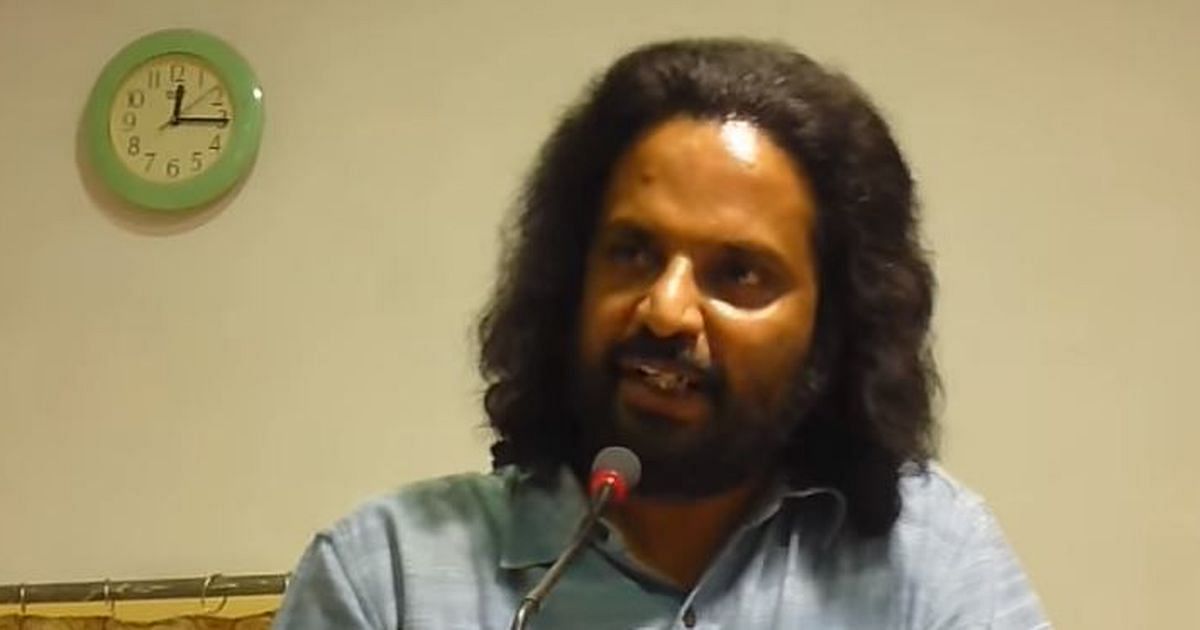