Aaftab Poonawala had shifted his goods from Vasai to Delhi through a company. The company is also under scanner.

The Delhi Police team, which came to Vasai to investigate Shraddha Walkar's murder, recorded the statements of four people, including the chairman, secretary and treasurer of the Unique Society.

Meanwhile, Aaftab's childhood friend who lives in the same building said that Aaftab has done wrong and he should be given life imprisonment or a death sentence for this crime.

Aaftab Poonawala had shifted his goods from Vasai to Delhi and had given its contract to a company. The company is also under scanner.

Aaftab Poonawala's childhood friend Shashank Modi, who lives in the same building where Poonawala lived, said that when he saw the news on TV that Poonawala had killed Shraddha, he himself was shocked as to what Aaftab had done. "Everything has a solution, even if there is an issue with someone, the problem can be solved only by talking," he added.

Shashank Modi said, "I am Aaftab's friend, but I demand that he be punished severely and be hanged or imprisoned for life, but the decision should come as soon as possible."

Modi told that his parents had told him a few days ago that his flat was to be given on rent, but did not tell why.

Poonawalla was living in Vasai's Unique Society since 2004, but his family shifted from there 20 days ago, but no one knows where they went after shifting. Aaftab was also with them during the shifting. Delhi Police took the statement of chairman Ramdas Kewat, secretary Abdullah Khan and treasurer Suresh Katbande of Unique Society. These people told the police that the Poonawala family had left the Unique Society house 20 days back, but it is not known where they shifted.

Investigation so far has revealed that Aaftab had killed Shraddha on May 18, but on June 5, he had sent his goods to Delhi through Good Luck Packers and Movers. In this connection, the Delhi Police recorded the statement of Govind Yadav, the owner of Good Luck Packers and Movers. His statement was recorded at Naya Nagar police station. Govind Yadav confirmed that these goods were sent from Vasai to Delhi through his company. Aaftab had given this booking over the phone. Aaftab's belongings were kept in a house in Vasai which were to be delivered to Delhi.

While the Manikpur police were investigating the case, Aaftab Poonawala's entire family had shifted and since then the police have not been in contact with them. Delhi Police want to take the statement of Aaftab's father Amin Poonawala but he is unreachable. A police officer told that two teams have been formed to trace Aaftab's father. 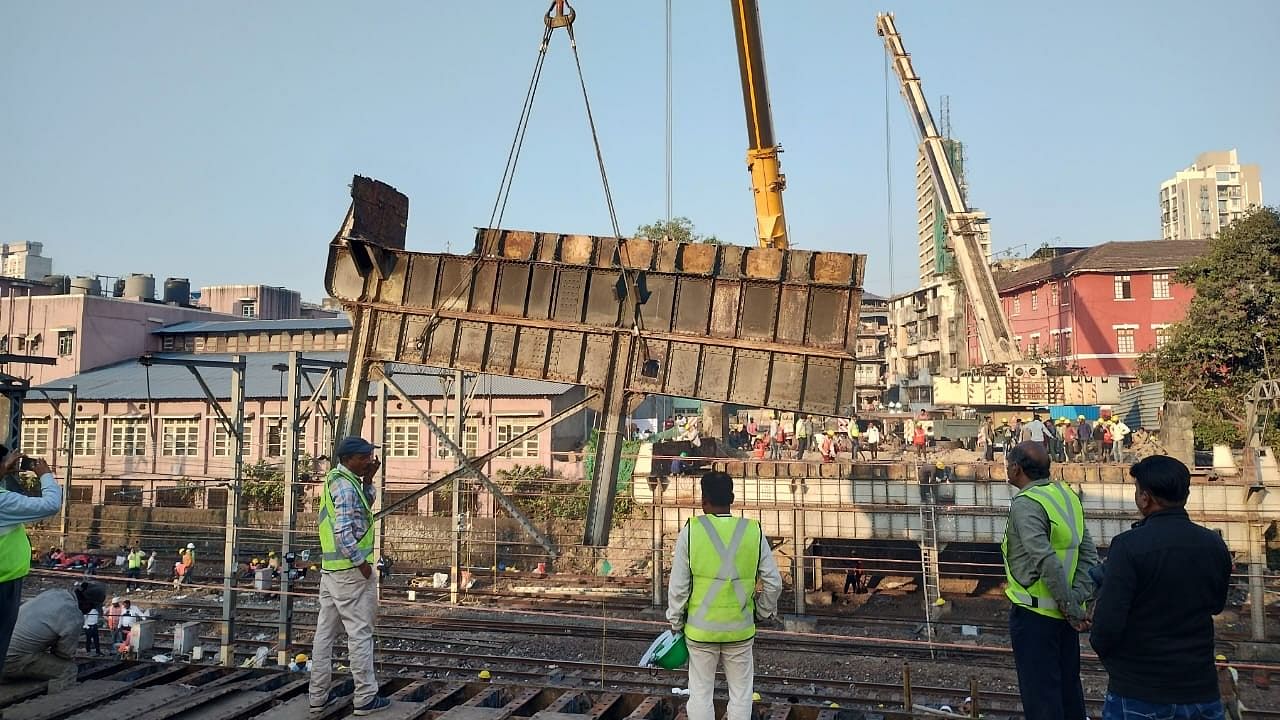