HomeMumbaiCan’t even dream of disrespecting the great men: Governor Koshyari to Amit Shah over comments on Shivaji Maharaj

Can’t even dream of disrespecting the great men: Governor Koshyari to Amit Shah over comments on Shivaji Maharaj

However, despite chorus Koshyari has not tendered an apology for his comment that Chhatrapati Shivaji maharaj is an icon of older days

Amid raging controversy over his controversial comment that Chhatrapati Shivaji Maharaj is an icon of older times, the Maharashtra Governor Mr BS Koshyari, in a letter to the union Home Minister Mr Amit Shah has clarified that he has not insulted the warrior king or other icons. He further said that he cannot do it. The letter written by him on December 6 surfaced on Monday at a time when the opposition as well as ruling leaders have stepped up attacks against the Governor.

‘’Can't even dream of disrespecting great men. Telling the present-day dutiful persons as role models is not an insult to great men,’’ said the Governor. Despite the chorus growing for his apology, he has not tendered it but has sought guidance from the home minister on the present situation.

‘’Some people capitalised by taking a small part of my speech. I said that when I was studying, Mahatma Gandhi, Pandit Nehruji, and Netaji Subhash Chandra Bose were considered as role models by the students. All these are role models, but the youth also look for role models in the present generation. That is why I said that Bharat Dr Babasaheb Ambedkar and the more recent Nitin Gadkari can also be role models,’’ he noted.

‘’This means Dr APJ Abdul Kalam, Homi Bhabha can also be role models for the young generation. Today, Prime Minister Narendra Modi, who is raising the reputation of India in the whole world, can also be an ideal in front of the students, this does not mean disrespecting the great men,’’ he clarified.

‘’There can be no comparison anywhere. Now as far as Chhatrapati Shivaji Maharaj is concerned, he is not only the glory of Maharashtra but of the entire country.

During Corona, when many '’respected’’ were not leaving their homes, even at this age I visited Shivneri, Sinhagad, Raigad, and Pratapgad forts on foot,’’ said Mr Koshyari. He further added ‘’I also went to Sindkhedaraja, the birthplace of Chhatrapati Shivaji Maharaj’s mother Jijamata. I will be the first governor to go there in the last 30 years. I went there not by air, but by car. The meaning of my narration was that Chhatrapati Shivaji Maharaj is a source of inspiration for all times.’’

‘’Respected Amitji, as you know, when you were in Haldwani in 2016, I had expressed my desire not to contest any election and stay away from political positions from 2019. But seeing the love and trust of the Prime Minister and the likes of you in me, I accepted the post of Governor of a great state like Maharashtra,’’ he said, adding that ‘’If I ever make an unintentional mistake, I never hesitate to express regret or apologize immediately.’’

The Governor reiterated that he cannot even dream of insulting venerable great men like Maharana Pratap, Guru Gobind Singhji, and Chhatrapati Shivaji Maharaj who were the epitome of courage, sacrifice and sacrifice during the Mughal era.

However, the opposition has demanded Mr Koshyari’s removal. The leader of the opposition in the state council Mr Ambadas Danve said, ‘’ The Governor must be ousted. The letter to Delhi is an attempt to save the remaining shame. The Governor has written a letter to the Home Minister explaining his position. He once again proved who is calling the shot from his shoulders. Explaining to Delhi instead of apologizing to the public is also a form of underestimating Maharashtra,’’ he claimed.

The state Congress chief Mr Nana Patole claimed that there is a planned conspiracy of the BJP to defame the great men and the Governor is part of the same plan. 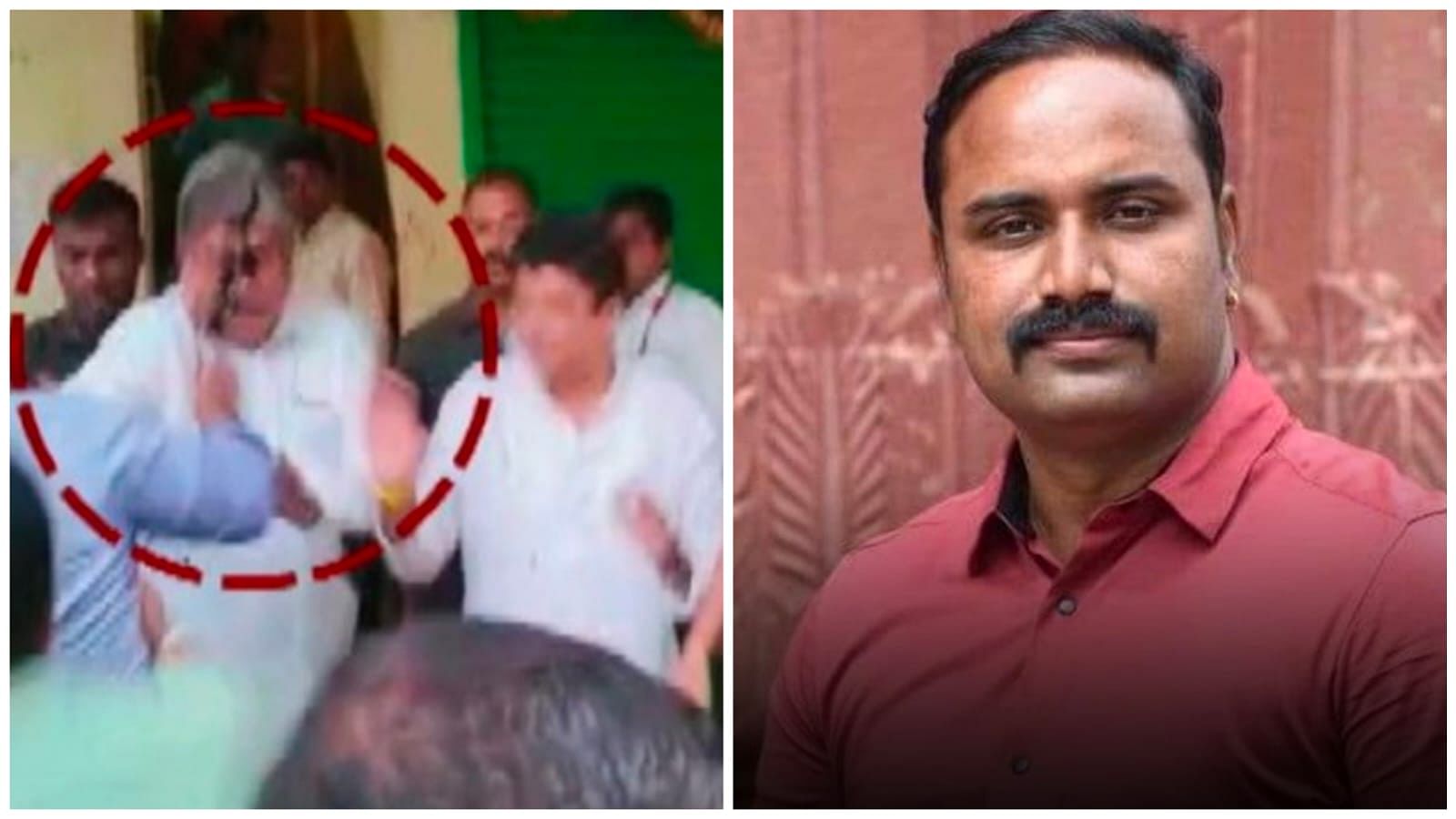