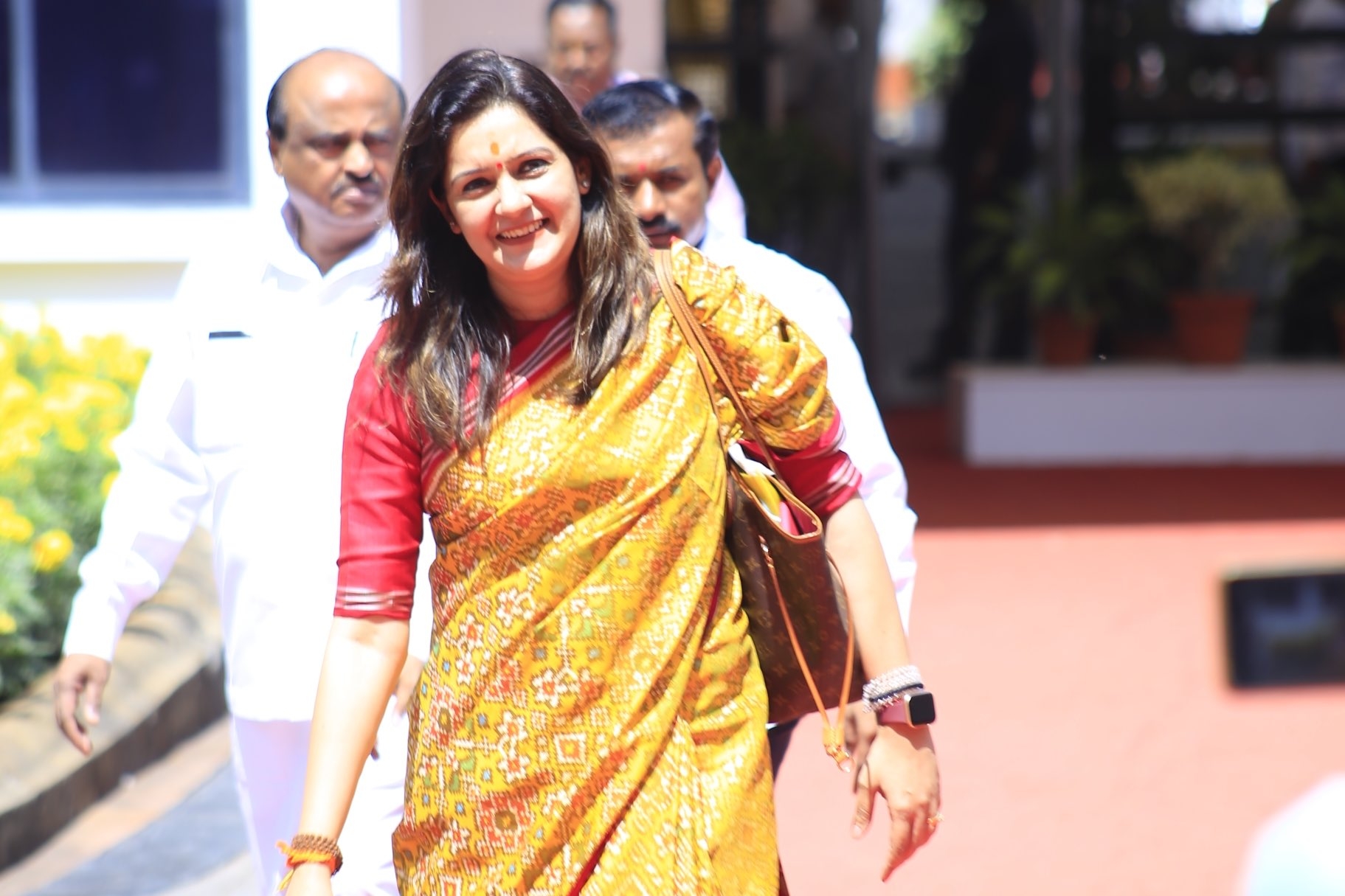 Shiv Sena Member of the Parliament (MP) Priyanka Chaturvedi, in a letter to Defence Minister Rajnath Singh, requested him to reconsider the corporatisation of the 219 years old Defence Ordnance Factories that has 82,000 employees. She argued that the government’s decision goes against the assurances given by the previous four DMs to the employee unions.

“On the one hand, there is a call for Atmanirbhar Bharat. On the other hand, the country is witnessing a spate of purchases of military equipment from overseas. Ultimately, Make In India is at stake with huge defence-related imports. All these are happening at the cost of our own Ordnance Factories and defence public sector undertakings,” said Chaturvedi. She further stated that the Centre’s decision to convert the departmentally run 41 Ordnance Factories under the Department of Defence Production into corporate estates was against the government’s statement before the parliamentary standing committee that it was not a viable proposal due to the fluctuation of the requirement of the Armed Forces. In addition, Ordnance Factories will have to maintain spare capacity as War Reserve.

The Shiv Sena MP said that 99 per cent of the employees of the Ordnance Factories have rejected the government’s move. “I am of the firm view that self-reliance in the production of defence equipment in the public sector is imperative for the security and the self-reliance of the country,” she noted.

In a related move, Chaturvedi has also sent a letter to Finance Minister Nirmala Sitharaman and appealed to provide a relief package to the restaurant industry, which has been badly hit because of the lockdown. “The industry generates over Rs 5 lakh crore in the organised and unorganised sector and also employs about 5 crore people directly and indirectly. Since the last six months, restrictions on movement have meant that people were afraid to step out of their house. This meant heavy loss of business and livelihood in this industry,” she said.

According to Chaturvedi, nearly 30 lakh employees have lost their jobs or have had their salaries cut since the lockdown started. Many restaurants have exited the space too due to lack of support from the government.

Chaturvedi has urged the minister to restore Input Tax Credit on the Goods and Services Tax (GST) in the sector. Denial of ITC makes it even worse because it increases several of their key fixed expenses, such as rent on property and hiring of services, by a massive 18 per cent.

Chaturvedi has suggested that the Finance Ministry should consider measures like the provision of working capital, concessions on utility payments and a tax holiday period for the upcoming year, as they will benefit the restaurant industry.