Nagare has written to the Governor demanding that the game be kept out of educational institutions after it found place in Indian Information Technology (IIT) Bombay Techfest.
Vikas Nag 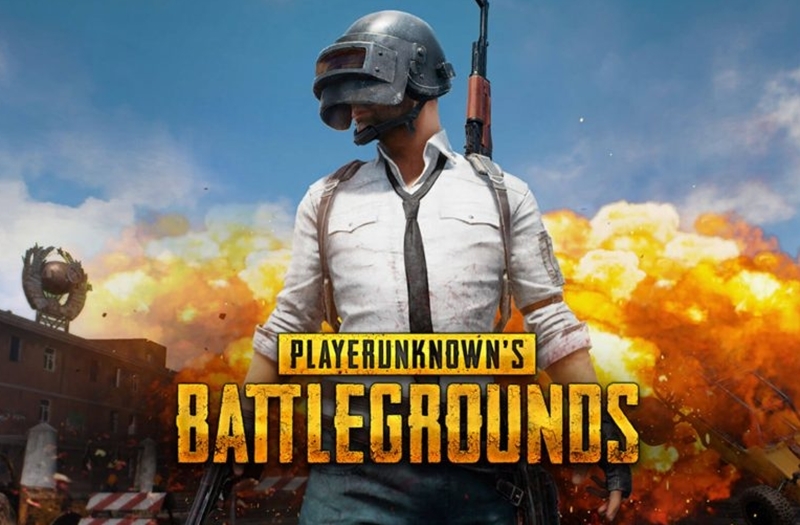 Mumbai: After BJP-ruled Gujarat, Maharashtra would be the state to ban PUBG online game if Shiv Sena shakha pramukh (sub division) Pravin Nagare has his way.

Nagare has written to the Governor demanding that the game be kept out of educational institutions after it found place in Indian Information Technology (IIT) Bombay Techfest.

The game is already banned in countries like China and Nepal. Nagare said he has written to the Governor demanding that Gujarat-like ban be imposed in Maharashtra too because it would not be possible to complain against holding of PUBG competitions in each and every college.

"I will also write to the state and Central governments demanding the same," he said. “I have filed a complaint with the Powai police station to intervene when such online gaming PUBG contests are being conducted in public.

Children are getting addicted towards it. It's not good for their social upcoming. Powai police, understanding the gravity of the issue, has given a positive response. Earlier too, I’ve managed to stop this type on online gaming in Vile Parle,” said Nagre.

Pointing out that the online game is now becoming a rage in schools and colleges fest, Nagare said despite parents expressing their displeasure, the institutions and organisers are coming out in open offering prize money in lakhs to attract participants.

Some other Sena functionaries too had earlier come out against the game saying it affects the mindset of the youth. Institutions and organisers, however, claim that the game is organised to showcase the technical skills of the students.