The rally will be the CM's first big public outing since taking over the government.

Just few time for Maharasthtra Chief Minister Eknath Shinde's maiden Shiv Sena Dussehra Rally or Dasra Melava at Bandra Kurla Complex, preparations are in full swing at the venue. In a first, Mumbai will be witnessing two massive Dusshera rallies tomorrow by the two factions of Shiv Sena, one led by Uddhav Thackeray and another by Eknath Shinde.

Possession of Shivaji Park has been handed over to the camp led by Thackeray, whose aide Milind Narvekar is overseeing arrangements while Shinde's faction has pitched tents at the MMRDA grounds in BKC.

The BKC show will be the CM's first big public outing since taking over the government. While Eknath Shinde has spoken at smaller gatherings over the last couple of months, this is the first time he will address a crowd of over a lakh.

Shinde visited the MMRDA grounds on Sunday and on Monday to oversee preparations. Kiran Pawaskar, spokesperson of CM's faction said the Shinde faction had created time slots starting early Wednesday morning for buses to enter the city carrying supporters so that there is less congestion on the roads and all Sena workers are able to reach the venue in time.

Sheetal Mhatre, another spokesperson for the Shinde camp, said 3.5 to 4 lakh people are expected to attend the rally at the MMRDA ground. Arrangements for food and vehicle parking for those coming from outside the city have been made.

According to bus operators, the Shinde-led faction has hired at least 3,000 private buses from different districts of Maharashtra to ferry its supporters.

Shinde group has already released teasers for their Dussehra rally. Naresh Mhaske, former mayor of Thane and the spokesperson of the Shinde camp, released a video claiming that they represented the true legacy of late Shiv Sena supremo Bal Thackeray.

When and where to watch Eknath Shinde's rally?

The rally will begin at 5 pm on October 5 at Mumbai's BKC Grounds. The telecast of the rally could be done on the official handle of the CM Eknath Shinde as the official page of Shiv Sena is being handled by the Thackeray faction which will telecast his rally.

Click on this the link to watch Shinde's live event -

Will BJP leaders attend the event?

According to a report, the Shinde faction is not leaving any stones unturned to ensure a showstopper aimed at buttressing the party's support base ahead of BMC elections and also there will be no guest speakers from other parties like BJP or MNS. According to Shinde faction leaders, no invitations have been sent to allies including BJP leaders like Devendra Fadnavis and MNS chief Raj Thackeray.

The Eknath Shinde-led faction wanted to hold the annual Dussehra rally at Shivaji Park as it lays claim to the party. However, the court gave a go-ahead to Team Uddhav after the BMC denied permission to both sides citing a law and order issue.

While Uddhav will address the rally from the party’s bastion, Shinde will speak at an event at MMRDA ground in Mumbai’s Bandra Kurla Complex, close to Matoshree, the residence of the Thackerays.

Both factions have released videos ahead of the rally, claiming to be true heirs of Bal Thackeray.

What is Shiv Sena’s Dussehra rally?

Every year, on the occasion of Dussehra – the tenth day after the nine-day long Navratri festival, also called Vijayadashmi, meaning the day of victory – the Shiv Sena holds a Melava (gathering) at Shivaji Park grounds near Dadar in Central Mumbai. Sena leaders, party workers and supporters from across Maharashtra travel to Mumbai annually to attend the rally.

Sena’s first Dussehra rally was organised on October 30, 1966 at Shivaji Park, around four months after the party was founded on June 19, 1966. It was addressed by the Sena founder Bal Thackeray.

The rally in 1966 played a crucial role in establishing the Shiv Sena and shaped the party’s future in Mumbai and Maharashtra as a whole, and its success made it an annual tradition for the party.

Sena’s deputy leader and former Mumbai mayor Kishori Pednekar said the Dussehra rally is now a party tradition, adding that it could not be held for two years because of the pandemic. 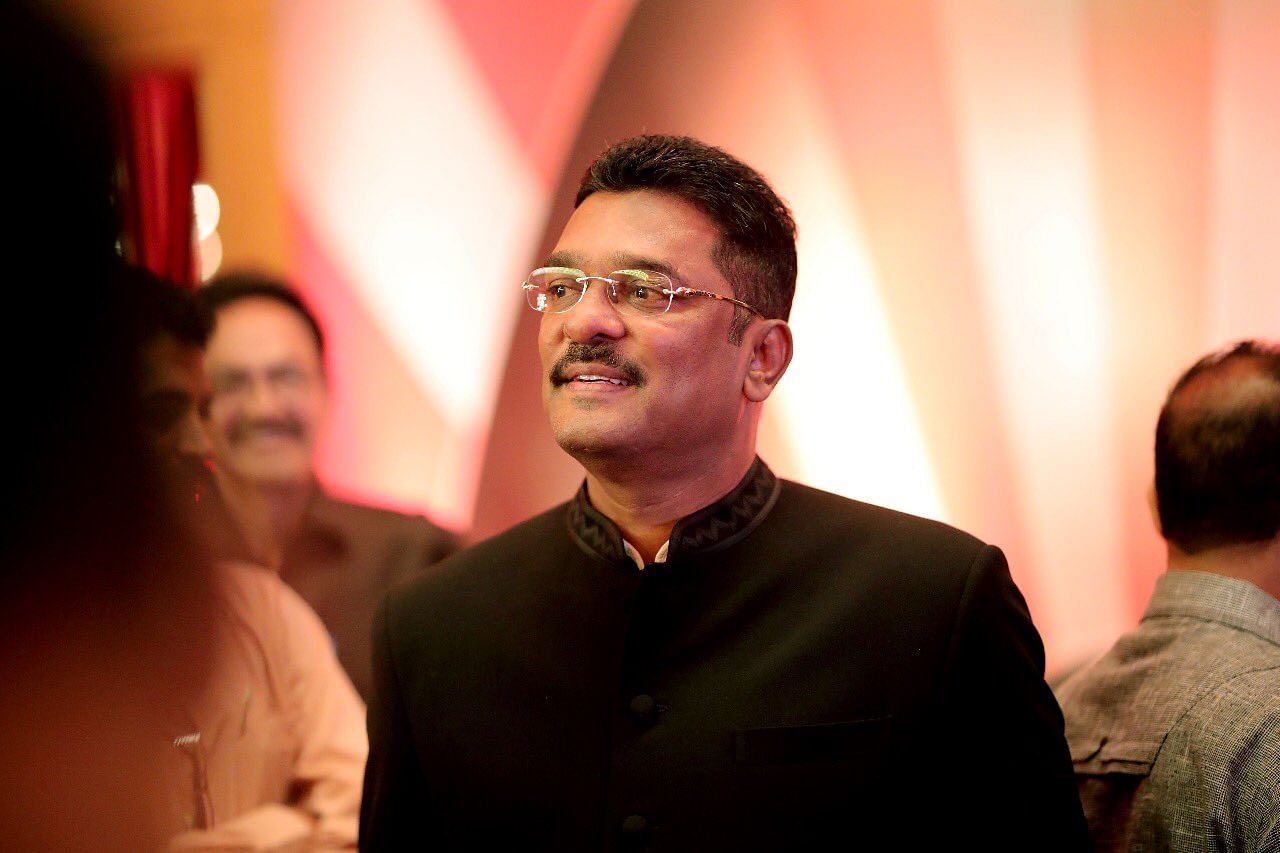