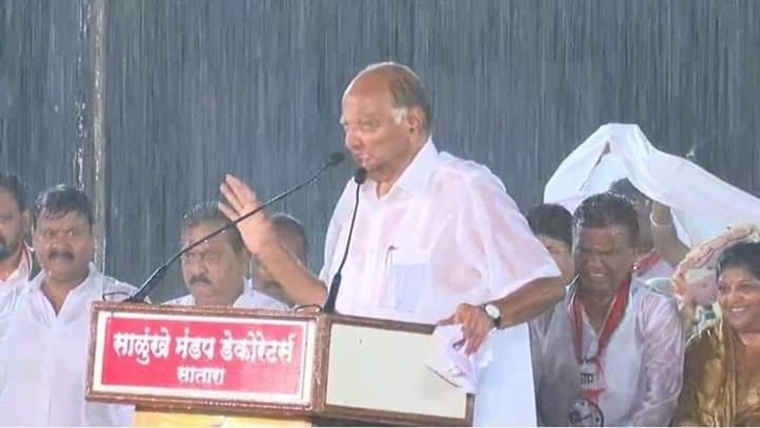 The Satara seat grabbed eyeballs after the resignation of Udayanraje Bhosale, the 13th descendant of Chhatrapati Shivaji. Which later became a prestige battle for BJP and NCP. Now, early trends are suggentsing that Bhosale is trailing by 94,000 votes.

Within 3 months of general election, Bhosale joined the BJP. Udayanraje Bhosale had won the Satara Lok Sabha seat twice - 2014 and 2019. Bhosale was trailing behind his Nationalist Congress Party (NCP) contender Shriniwas Dadasaheb Patil in the Satara Lok Sabha bypolls. Bhosale -- a direct descendent of the Maratha warrior king Chhatrapati Shivaji Maharaj -- was a sitting NCP MP from Satara, but had quit to rejoin the BJP early September.

Patil was leading with over 2,13,875 votes compared to Bhosale's tally 1,82,099 giving anxious moments to the BJP. Incidentally, Satara is the same constituency where last week NCP President Sharad Pawar had campaigned in the rain, and admitted that selecting Bhosale was a "blunder" on his part, and solicited full support for Patil. Interestingly, Bhosale had shocked BJP circles by declaring that if Sharad Pawar decided to contest the Satara Lok Sabha bye-elections, he (Bhosale) would extend his unconditional support to him. 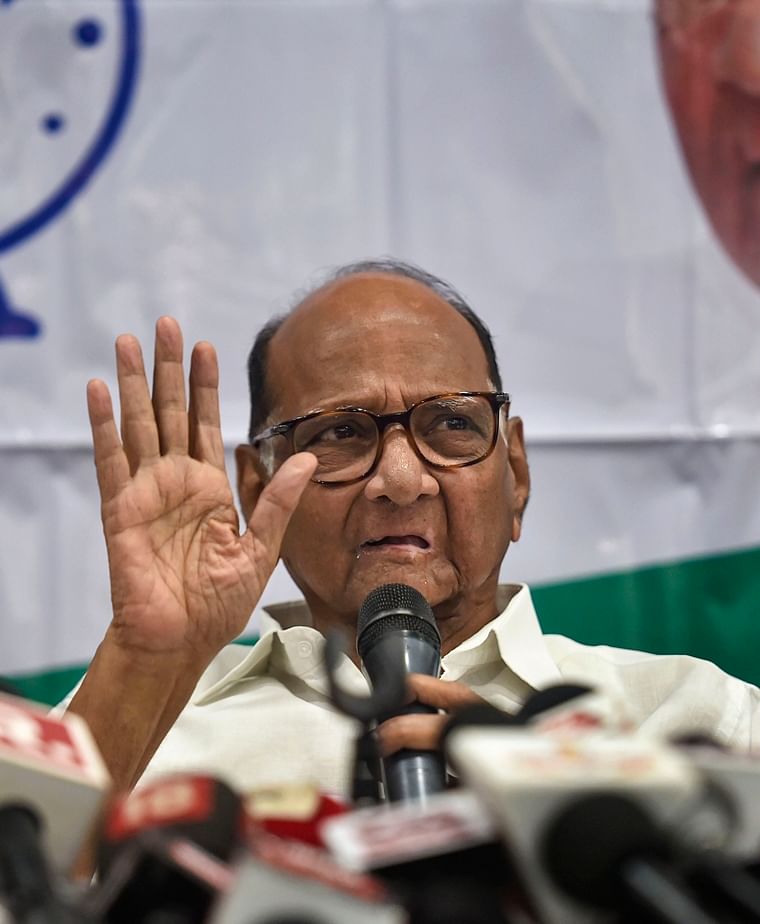