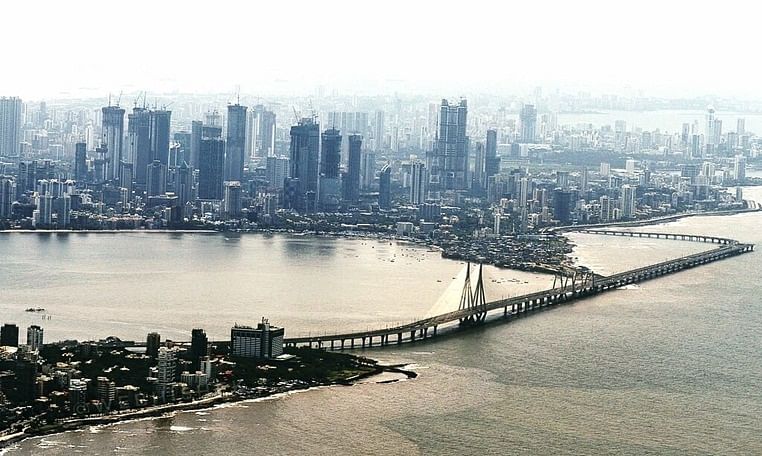 Chala Mumbai. This event saw a gathering of city-based organisations looking to protect the city from reckless development, thoughtless plans of corporators and projects that are politically motivated with no basis in any real development for the city.

Seeking to discuss the issues that concern Mumbai today, the meeting was open to all concerned about the city and desirous of seeing it grow and develop into a well-planned city that also takes into consideration conservation while instituting great infrastructure.

Aptly titled ‘Chala Mumbai – A City for People’, it is indeed high time that the initiative was taken by concerned citizens, NGOs and groups in the face of crumbling infrastructure, collapsing bridges, and climate change that has seen the city flood every year. The meet sought to highlight the interconnectedness of the problems the city faces today.

Among the speakers for the evening were Ashok Datar, who has been a part of committees working to improve Mumbai’s traffic, Nitin Killawala, a leading city architect currently working to bring into place an “integrated transport plan” for the city of Mumbai, Hussain Indorewala, who is at the forefront of initiatives such as Aamchi Mumbai Aamchi BEST and wants greater investment by the municipal corporations in BEST (The Brihanmumbai Electric Supply and Transport buses) – to revive and restore BEST buses to their former glory, Firoza Suresh, Director of Smart Commute Foundation which wants Mumbai to became India’s cycling capital by the year 2030, Stalin D, Director of Vanashakti, a Mumbai-based NGO working to conserve the environment and protect it from unnecessary encroachment by plans that could harm it, Rahul Kadri, a leading city based architect, and Alan Abraham, also an architect who is part of the group of architects who founded The Bandra Collective, envisioning a suburb that’s better planned and better designed.

Speakers took to the stage to share their experiences working on various initiatives aimed at shielding the city from governmental policies and plans that could have put the ecology of the city in jeopardy. Said Stalin, “Between 1973 and 2019, Mumbai has lost 80% of its vegetation.”

A passionate conservationist and the director of an NGO that has focussed its efforts on safeguarding the mangroves, wetlands and forests around Mumbai, and in trying to educate people about the importance of conserving our natural resources, Vanashakti has opposed development that is likely to pose a threat to the well-being of citizens.

On July 16, the Bombay High Court ordered that the coastal road project, which sought to connect South Mumbai with the western suburbs be halted given that the BMC did not have requisite permissions from the Ministry of Environment in accordance with the Environment Impact Assessment Notification of 2006, nor the required permission under the Wildlife Protection Act of 1972.

Environmental activists and NGOs such as Vanashakti averred that the marine life along the coast would be severely threatened if the mighty project went ahead, citing scientific studies conducted by them and reports prepared by them to back what they were saying.

Added Stalin at a panel discussion that took place at the end of the speeches, “The end-to-end environmental loss to the city is not quantified, when projects harm or hamper the environment. If that happened we would have a clearer picture of how much we are losing when we take up projects that are unnecessary.”

There was also talk about putting focus on using public transport as opposed to private cars during the meet, and putting in place a more holistic parking policy. In addition, in order to curb pollution, the need for the odd-even car number system in taking one’s car out, for Mumbai’s key arterial roads was spoken about at the event. 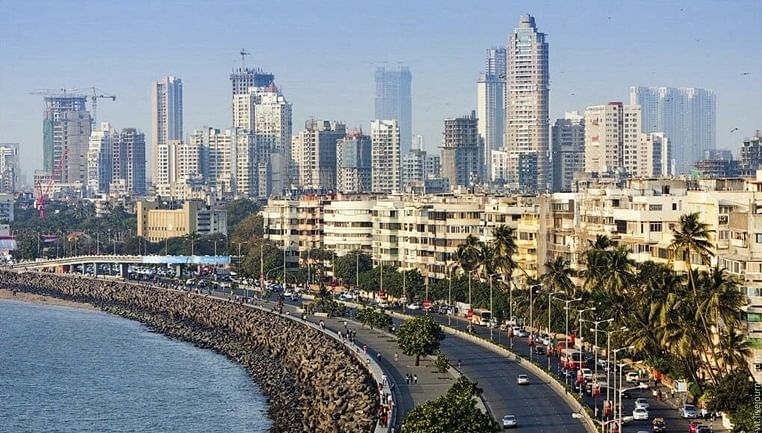 Killawala, who spoke at length about looking at transport more holistically and streamlining the processes by which transport infrastructure is planned for the city, shared how projects are pre-decided and planned by authorities after which “lies” are perpetuated to ensure continued work on projects the city doesn’t need at all.

Indorewala emphasised the “steep decline in ridership, and the reduction in BEST buses and routes,” as a result of which “the people (of Mumbai) have faced incredible hardship.” Ardently advocating the use of public transport, Indorewala listed a few proposals for the revival and restoration of BEST – better financial planning for it, an expansion of services and funding for BEST, restarting closed routes, having long routes on dedicated lanes, speedy and cheap routes, and the full revival of BEST.

Another cost-effective plan proposed during the evening was a vision where Mumbai can be India’s Copenhagen. Firoza Suresh, through her NGO the Smart Commute Foundation, has been promoting bicycling in the city for 8 years today.

She hopes people will consider taking out their cycles instead of their cars to go to work, at least for short distances. Her Me Cycle Rider programme is aimed at empowering underprivileged children in Mumbai by encouraging the privileged sections of society to donate old cycles and helmets to children who can’t afford them.

The programme’s Facebook page shares posts which demonstrate how we have gone from being a bicycle to a phone loving generation, where outdoor fun is slowly being replaced by a growing obsession for technology which can only be enjoyed cooped up in a room at home.

Alan Abraham stressed upon how open public spaces such as public parks had become “worse than jails”. The restrictions prevalent across our parks are everywhere, where a number of public parks in the city are now becoming notorious for the several no-nos they impose on visitors who go there.

From rules that prohibit patrons from lying down on the grass, from having picnics and eating there and from not being able to move freely in a public space meant for leisure and enjoyment, parks have today become infamous in how they treat their patrons.

An initiative titled LYP (Love Your Parks) Mumbai, started by Abraham’s wife Anca Abraham, a landscape and interior designer, and Tina Nandi, a photographer, has a Facebook page that highlights these problems visitors to parks in the city face. In Abraham’s case the push to start the movement for more relaxed park rules came from her and Nandi’s own frustrations as mothers who were ill at ease when they took their kids out to parks for a day out. “Mumbai’s park authorities impose several restrictions on people who are visiting. There are timing restrictions, where most parks are shut down after around 9 pm, so one cannot go in after that time. One cannot cycle in the parks and many times the park infrastructure is not up to the mark.

These parks are worse than jails.” Indeed, if one wants to have picnics at parks like the Lokmanya Balgangadhar Tilak Udyan on Chowpatty Beach, one needs special permissions from authorities in charge of maintaining the parks, in this case The Godrej Group in Vikhroli and the BMC which manage the park, we are informed by garden workers.

BMC garden authorities and in-charges who were spoken to for this report cite reasons such as the need to prevent littering in parks and the spoilage of the green cover by unruly visitors for their stringent implementation of rules that may seem draconian to some.

However, it is interesting how simple pleasures are converted to daunting tasks by the authorities in a city that should ideally have retained the notion that has kept it moving for so long – that of being the city of dreams.