According to the chargesheet, accused Sanjeev Punalekar has accepted that it is his ‘moral duty’ to protect every Hindu facing a trial
Narsi Benwal 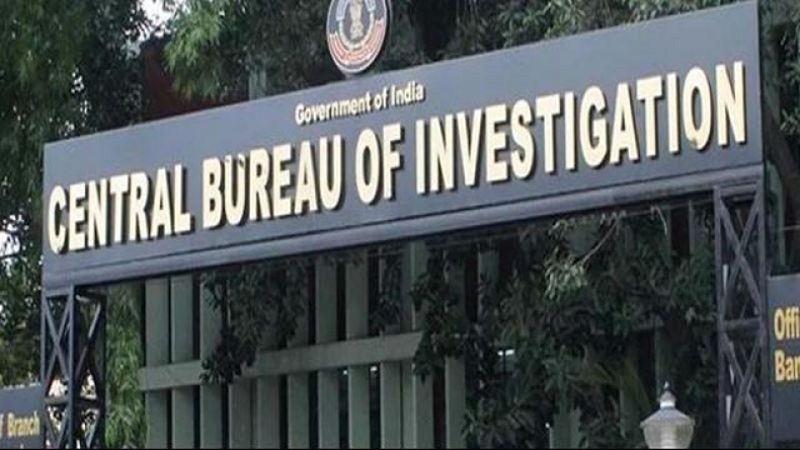 Mumbai: In its supplementary chargesheet filed in a Pune court in the killings of rationalists Narendra Dabholkar and Govind Pansare, the Central Bureau of Investigation (CBI) has nailed the Sanatan Sanstha. The agency has said that the Hindu outfit believes in “eliminating every person, who opposes its customs and beliefs.”

According to the chargesheet, accused Sanjeev Punalekar has accepted that it is his ‘moral duty’ to protect every Hindu facing a trial, and to protect ‘Hindu Dharma’. He has also affirmed that majority of the accused, arrested in the killings of Dabholkar, Pansare, MM Kalburgi and journalist Gauri Lankesh, belong to the Sanstha.

The agency has claimed that the ‘criminal intention’ of these accused could be established by their ‘belief’ in the teachings of the right-wing outfits. “The criminal intention of Punalekar and other accused in the case and also the members of Sanatan Sanstha and Hindu Janjagruthi Samiti was to follow and execute the teachings in the Kshatradharma Sadhana, which is advocated by the two right-wing outfits,” the chargesheet reads.

“The teachings also advocate to eliminate any person who it terms as anti-Hindu, a wrongdoer, the Dharmadrohi and Durjan etc. as they oppose the customs and beliefs of the Sanstha,” the CBI has claimed.

The agency has further stated that Sanstha and its outfits have struck terror in the “society at large.”

“The acts committed by the accused and the Sanathan Sanstha and its outfits are terrorist acts,” the central agency has said.

“The investigations have brought on record, the connections between all the accused and suspects in the four murder cases and thus reveals that this is not a simple murder case but is also an act of terrorism and as such the Unlawful Activities (Prevention) Act (UAPA) law has been invoked,” the CBI has said in its chargesheet.

Interestingly, the premier agency has referred extensively on the statements of Punalekar, during his forensic psychological assessment.

According to Punalekar’s statements, he has accepted to have conducted numerous camps to create awareness on Hindu Rashtra and religion.

“Punalekar has stated that he appeared free of cost for members of several Hindu outfits including the Sanstha, who was accused in various criminal cases,” the chargesheet reads.

“Punalekar stated that it is his moral duty to defend such Hindus and to protect the Hindu Dharma,” the chargesheet highlights.

The chargesheet also refers to two ‘incriminating’ letters, retrieved from the laptops of Punalekar, to establish his ‘opposition’ to the views of Dabholkar.

The first letter, he wrote in 2012, expressing his opposition to Dabholkar’s views. The second letter, as per the CBI, criticises the sitting judge, who is dealing with the Nalasopara Explosives case, for passing orders against the accused, who are members of the Sanstha.

According to CBI, assailant Sharad Kalaskar, also arrested in Gauri Lankesh murder case, had met Punalekar in his office at Mumbai seeking help in June 2018.

In this meeting, the Punalekar has accepted to have told Kalaskar his own role in Dabholkar’s murder and advised him to destroy the weapons used in the murder cases of Dabholkar-Pansare and that of Lankesh.

Accordingly, on July 23, Kalaskar reportedly threw away four country-made pistols in the Creek while he returned from Pune.

As far as Punalekar’s junior Bhave is concerned, he is accused of conducting recce along with Kalaskar and another assailant Sachin Andure near Dabholkar’s house and the scene of the crime.

The chargesheet states that Bhave’s cell phone locations show his presence near the crime scene on and before the murder.