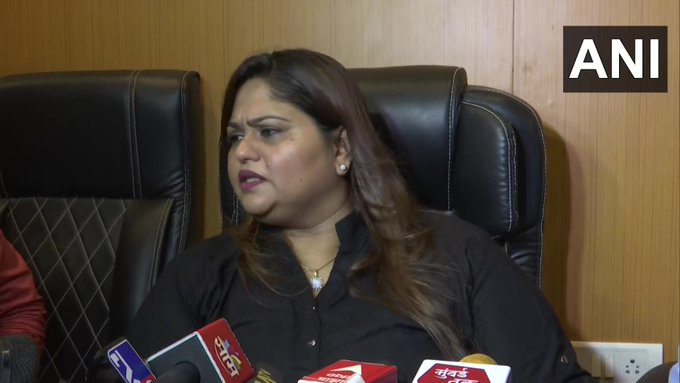 Mumbai: Yasmeen Wankhede, the sister of under-fire NCB zonal director Sameer Wankhede, has written to National Commission for Women (NCW) to register an offence against NCP leader Nawab Malik who has launched an 'attack' against her brother.

In her letter, she has requested the NCW to safeguard her constitutional rights as a woman and take appropriate action of her grievances. In the letter, Yasmeen has mentioned that her family is being targetted in the mud-slinging amid media, wherein Malik had also called their family trip to Maldives as a vasooli trip, hinting Wankhede's family members were busy in extortion.

In her letter to the NCW, Yasmeen has requested to direct the police to register an offence of stalking, defamation, criminal intimidation, insult the modesty of a woman along with relevant sections Information Technology act for violating her privacy and under the sections of Scheduled Caste and Scheduled tribes (Prevention of Atrocities) Act. 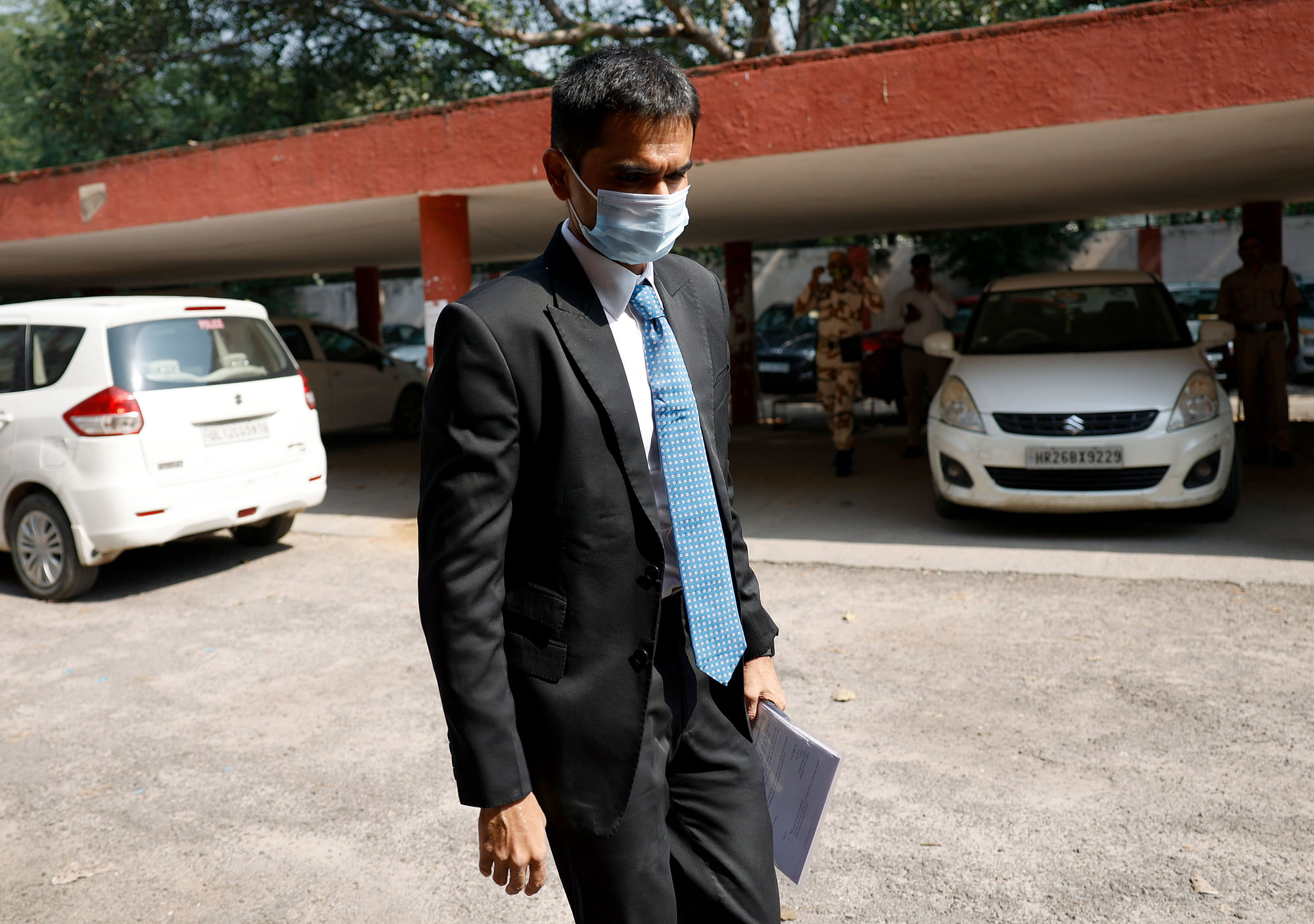