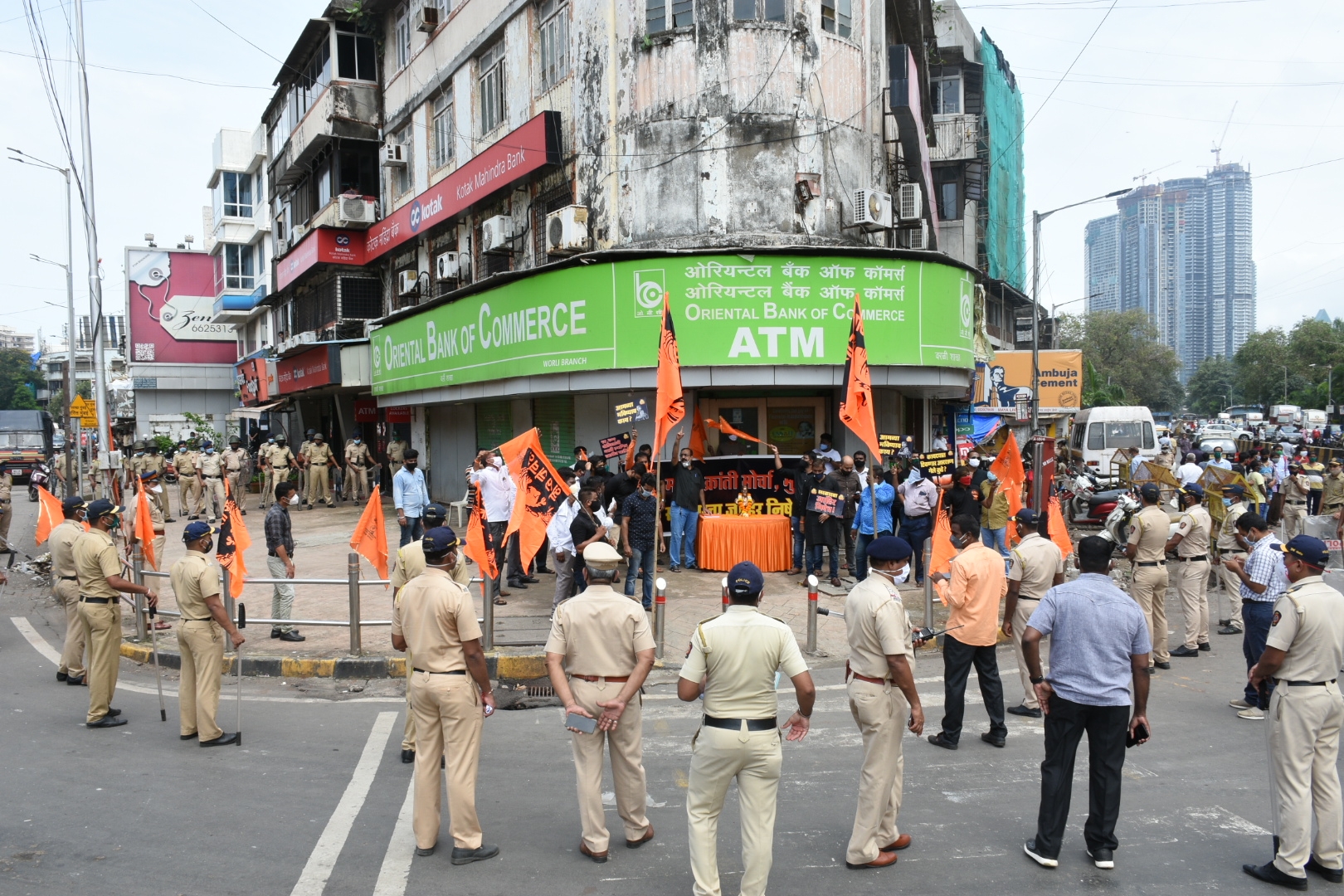 Rajya Sabha Members of the Parliament (MPs) Chhatrapati Sambhaji Raje and Udayan Raje Bhosale on Thursday have urged the youths from the Maratha community not to lose patience and take any extreme step as nothing will emerge from it. Their call comes in the wake of Vivek Rahade (18) from Beed who committed suicide in support of the Maratha reservation. “We are fighting a fierce battle for Maratha reservation. This fight will continue and I am sure you will win! While this fight is going on, the youth should not commit suicide. Suicide is not an option. Don't be discouraged, my brave warriors. Today, even if the situation seems to be against us, it seems to be going dark, tomorrow will definitely be dawn. Everything will be fine. You must win the battle,’’ said Sambhaji Raje.

“Premature departure of a youth is an irreparable loss. I share their grief,’’ he added.

Udayan Raje Bhosale, who is Chhatrapati Shivaji’s descendant, said Vivek has committed suicide as he could not get admission for medical course. “Youths, who are the future of the country, should not resort to such extreme steps but be patient,’’ he said in a tweet.

Udayan Raje Bhosale has recently said he will quit if the Maratha reservation, which has been stayed by the Supreme Court, is not restored earlier. He made a strong case of reservation for the Maratha community as enjoyed by other communities.

Sambhaji Raje has been at the forefront for an early restoration of Maratha quota. During the recently concluded parliament session MPs from all political parties in Maharashtra urged him to lead for taking up the cause of the Maratha community. He had written three letters to the Prime Minister Narendra Modi seeking his appointment but could not get it.

It was Sambhaji Raje who had called upon Chief Minister Uddhav Thackeray to scrap the cabinet decision of providing quota benefits to the Maratha community under the Economically Backward Section category. The state cabinet on Thursday accordingly dropped the decision from the cabinet minutes.

NCP Chief Sharad Pawar two days ago had suggested that Sambhaji Raje and Udayan Raje should take the initiative to resolve the Maratha reservation issue with the Centre. He said both can do it as they were elected to Rajya Sabha because of BJP.

Meanwhile, Public Work Minister Ashok Chavan, who heads the cabinet sub-committee on Maratha quota, said the suicide of Vivek, a student from Beed district is distressing and added that the whole of Maharashtra is with the Rahade family in this time of grief.