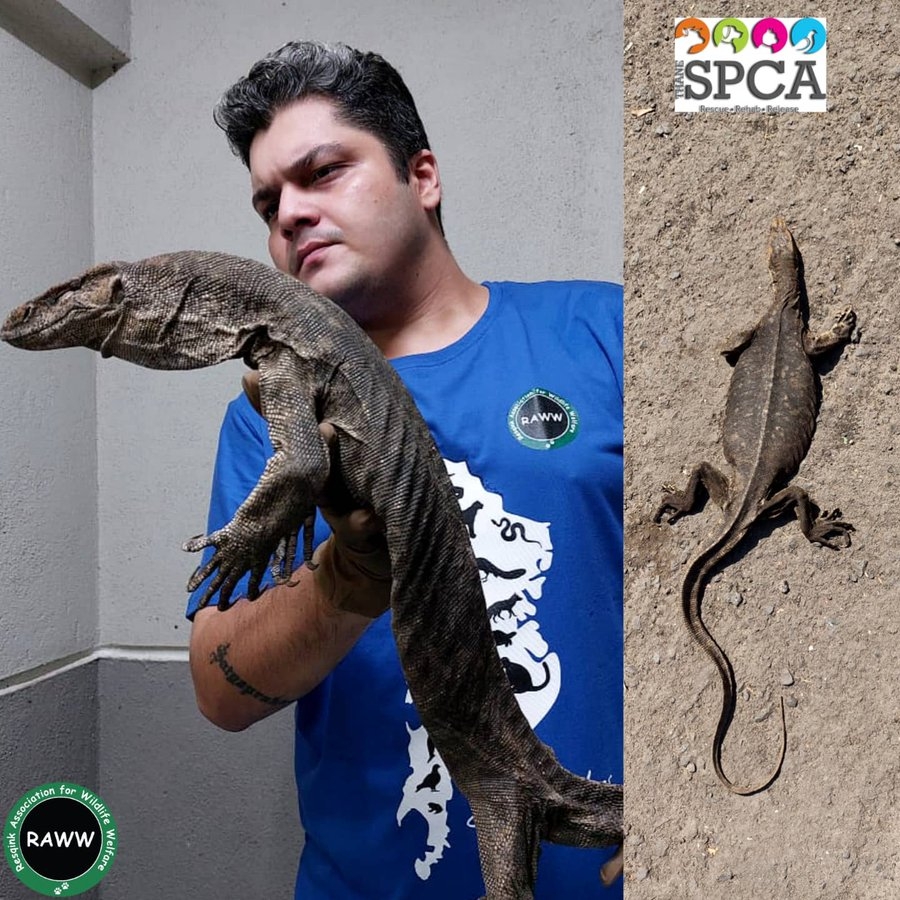 A monitor lizard, found tied with ropes, was rescued from a Mahavitran sub-station Thane by Resqink Association for Wildlife Welfare (RAWW) activists on Friday, but the reptile succumbed to dehydration and weakness within hours.

The ropes indicated that the reptile, a Schedule 1 species protected under the Wildlife Protection Act, 1972, was possibly being hunted. It was battling for life when it was rescued by RAWW activist Aman Singh, in coordination with Maharashtra forest department officials. 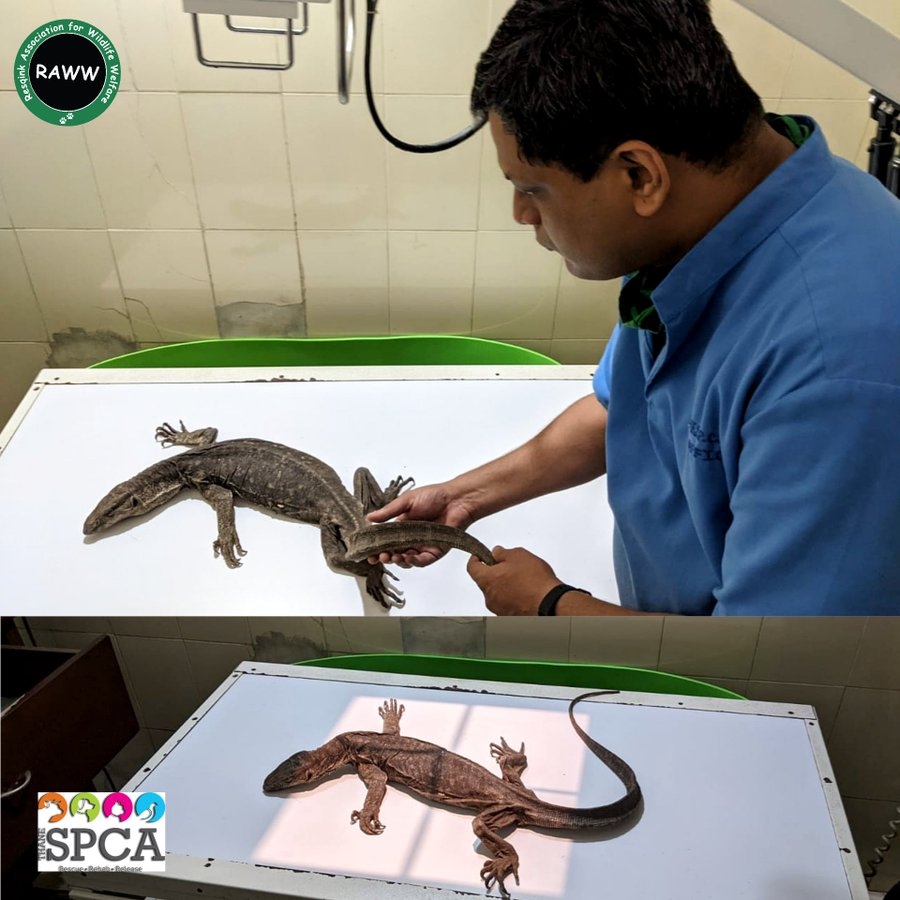 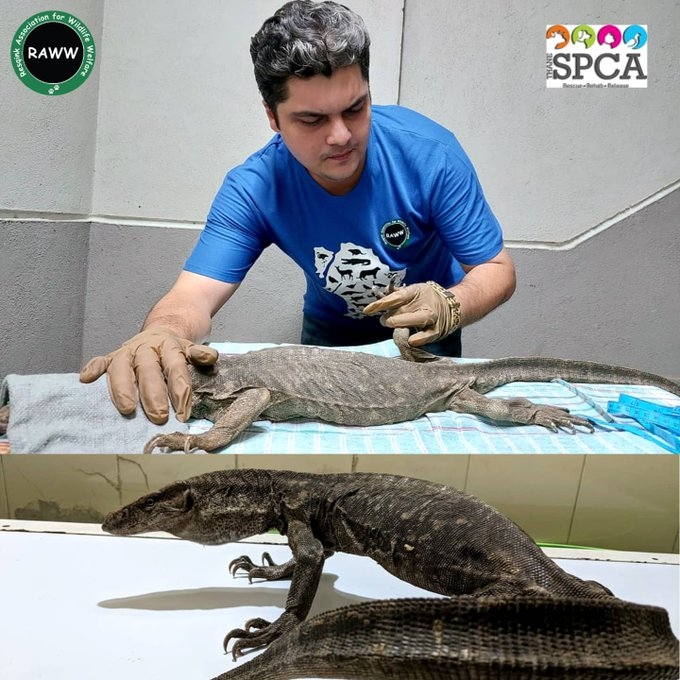 “Suspected to be caught by locals from a drain, an alert citizen reported it to us,” RAWW tweeted from its official handle. It was taken to Thane SPCA on Kolshet Road for a detailed medical examination by veterinarians. “The reptile appeared to be weak, underweight, starving and also had a high temperature, indicating displacement during the monsoon or kept in captivity for a long time,” the NGO said.

RAWW founder Pawan Sharma said they are trying to ascertain whether the reptile was tied by someone or got entangled on its own. “The person who informed us and guarded the lizard before we arrived saw a few youngsters around it. We are now, speaking to locals to identify these boys. The Forest department has been informed and the matter is under investigation,” he said.