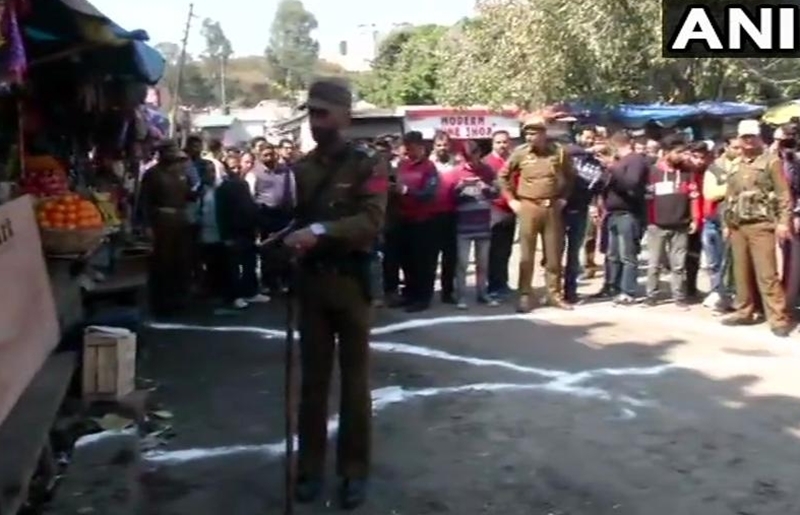 Thane: A 70-year-old real estate agent was alleged beaten up by a local goon in a bar in Dombivli on Sunday evening. The victim alleged that the goon demanded Rs 5 crore from him. The Dombivli Manpada police have launched a manhunt for him after a case was registered under the extortion and assault charges. The victim has been identified as Motichand Gupta who works as real estate agent and work at developers Regency Group.

The victim recently had finalised a land deal for the Regency Group. When the goon, Gaikar, learned about it, he threatened Gupta and his son Pankaj and demanded a share of the profit . The police source said that earlier, Pankaj had filed an non-cognizable offence against Gaikar.

On Sunday evening, Gaikar invited Gupta to a bar in Manpada area on the pretext of fixing a land deal. When Gupta entered into the room of the bar, Gaikar locked door from inside and began to beat Gupta with a bamboo stick. Later, Gaikar demanded Rs 5 crore and threatened to kill him if he fails to do so. Later, Gupta was taken to a hospital by his son. Dadahari Choure, senior police inspector of Manpada police station said, “We have formed a team and nab him soon”.