Mumbai: Twitter and Facebook were abuzz with a video that went viral within minutes on Tuesday afternoon, showing Union Minister Narayan Rane holding a plate – the food still on it – while his supporters jostled with the police officers who had arrived to arrest him. It was drama beyond the wildest dreams of the most creative Bollywood writer, when Rane was arrested over his slap ‘Uddhav’ comments. He was released on bail around 11 pm on Tuesday, August 24.

The Ratnagiri police arrested Rane – only the third Union minister to be arrested by a state police after Murasoli Maran and TR Balu were arrested in June 2001 the Chennai Police – in Sangameshwar after his anticipatory bail was rejected by the sessions court and after the Bombay High Court refused to take up his petition challenging police cases against him. Rane was taken to the Mahad MIDC later on Tuesday. 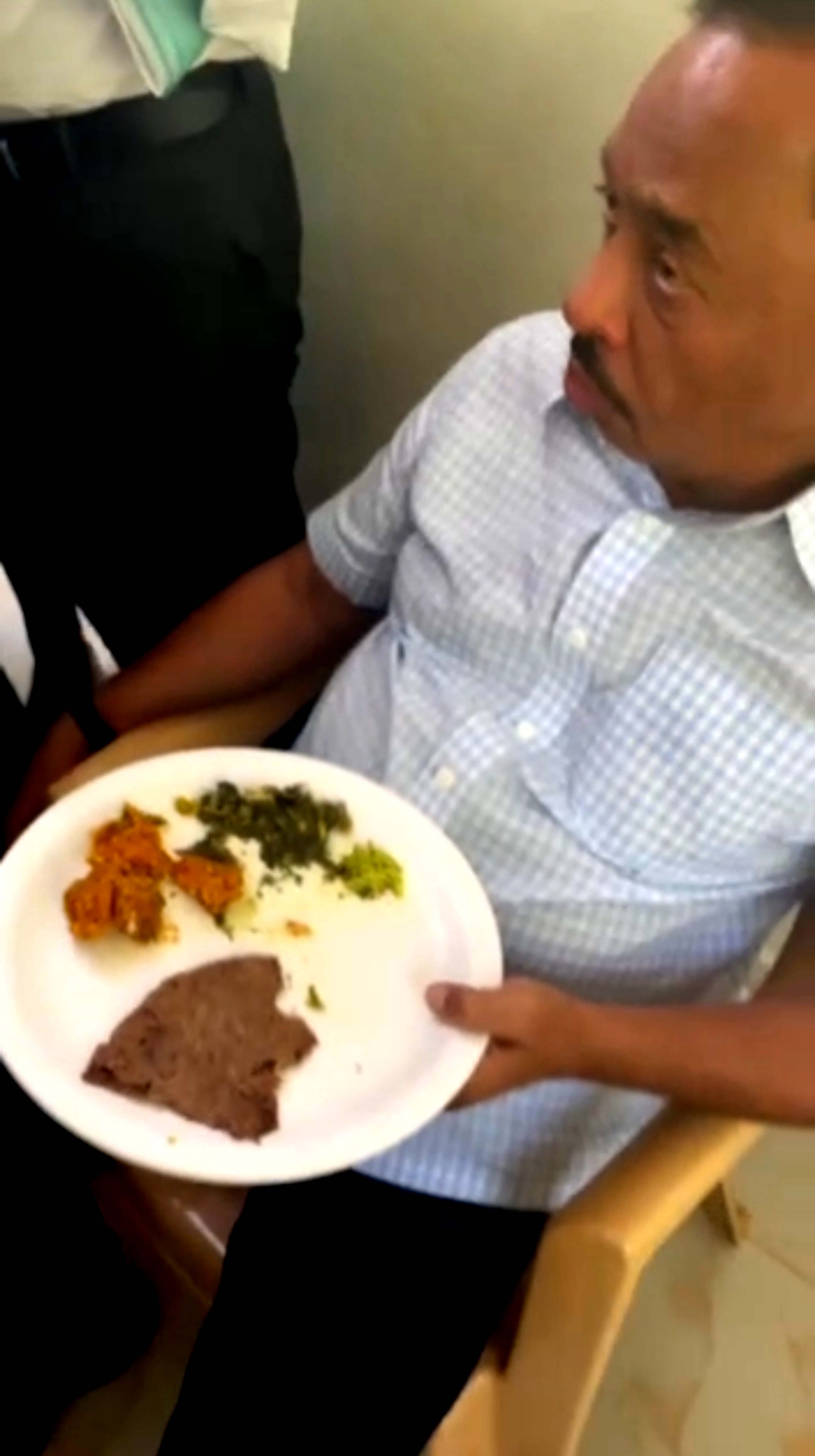 In his first reaction after the arrest, Rane said, “Let Uddhav Thackeray do what he wants to do. I will do what I want to do. Will Thackeray remain CM forever? If they are going to abuse the law in this way, then we are also in politics.”

Rane’s arrest created ripples in state politics, leading to a war of words between the Shiv Sena-led Maha Vikas Aghadi in the state and the BJP. The Sena-BJP clashes, verbal and physical, come months before the BMC elections, a high-stakes battle that has amped up politics in the state.

Rane, on his Jan Ashirwad Yatra, said on Monday that Thackeray had forgotten the year of Independence during his August 15 address, and had he been present there, he would have slapped him. “The state’s health infrastructure is in a shambolic state. Does he (Thackeray) even have the right to speak on anything? He ought to keep a secretary as he did not even know it was the 75th anniversary of India’s Independence, and (he) was asking someone backstage (on Independence Day). I would have given him a tight slap had I been there for forgetting the number of years of India’s Independence,” Rane said on Monday.