Railways increase coal rakes to 487/day to cover up deficit 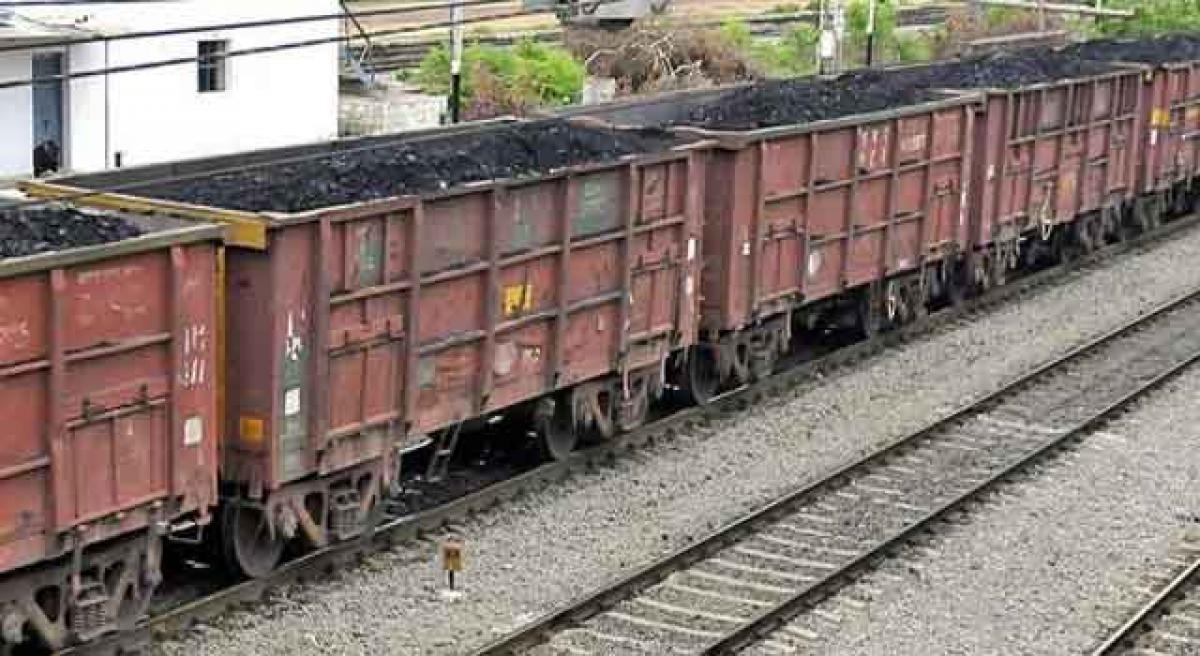 Railways increase coal rakes to 487/day to cover up deficit |

Amidst coal shortage at thermal power plants, the Indian Railways has ramped up the coal rakes carrying the dry fuel across the country from 435 rakes per day at the end of September to 487 rakes daily as of October 22.

The Central Railway, too, has gone on overdrive. However, the state government authorities claimed there is still a shortfall in the coal supply transported in Maharashtra.

According to senior officials, they are notching up the daily number of freight wagons across the country.

The situation has improved from earlier this month as the railways have increased the coal trains on a war-footing.

“We are running 59 wagon freight trains, with each wagon carrying 60-75 tonnes of coal. Each coal train carries around 5000 tonnes of coal,” said a Central Railway official.

The speeds of these pythonfreight trains too have been increased for faster movement of coal to different power plants across Maharashtra and India.

Sources said meetings were held daily to monitor the schedule of these coal trains right from the Railway Board.

According to the data, out of the 378 rakes ferrying coal on October 1, 280 were sent to powerhouses. On October 22, the number was increased to 487, out of which 391 were sent to the power plants.

The officials added that the total coal loading in September was 404 rakes per day which went up to 438 rakes by mid-October and gradually to 487 on Friday. The officials were also mulling special coal trains similar to oxygen special trains during the second wave of Covid-19.

However, the Maharashtra State Power Generation Company (MahaGenco) is getting many coal trains for ferrying it to the power plants. The daily average is around 18-20 coal rakes that are being ferried though it used to be more than 25 rakes in the past.

As per the figures of coal availability, as of October 23, the different thermal power stations have a stock of 1.61 lakh plus a tonne of coal.