Pune: Malls allowed to remain open till 8 pm, but entry only if you are fully vaccinated; check out full list of guidelines 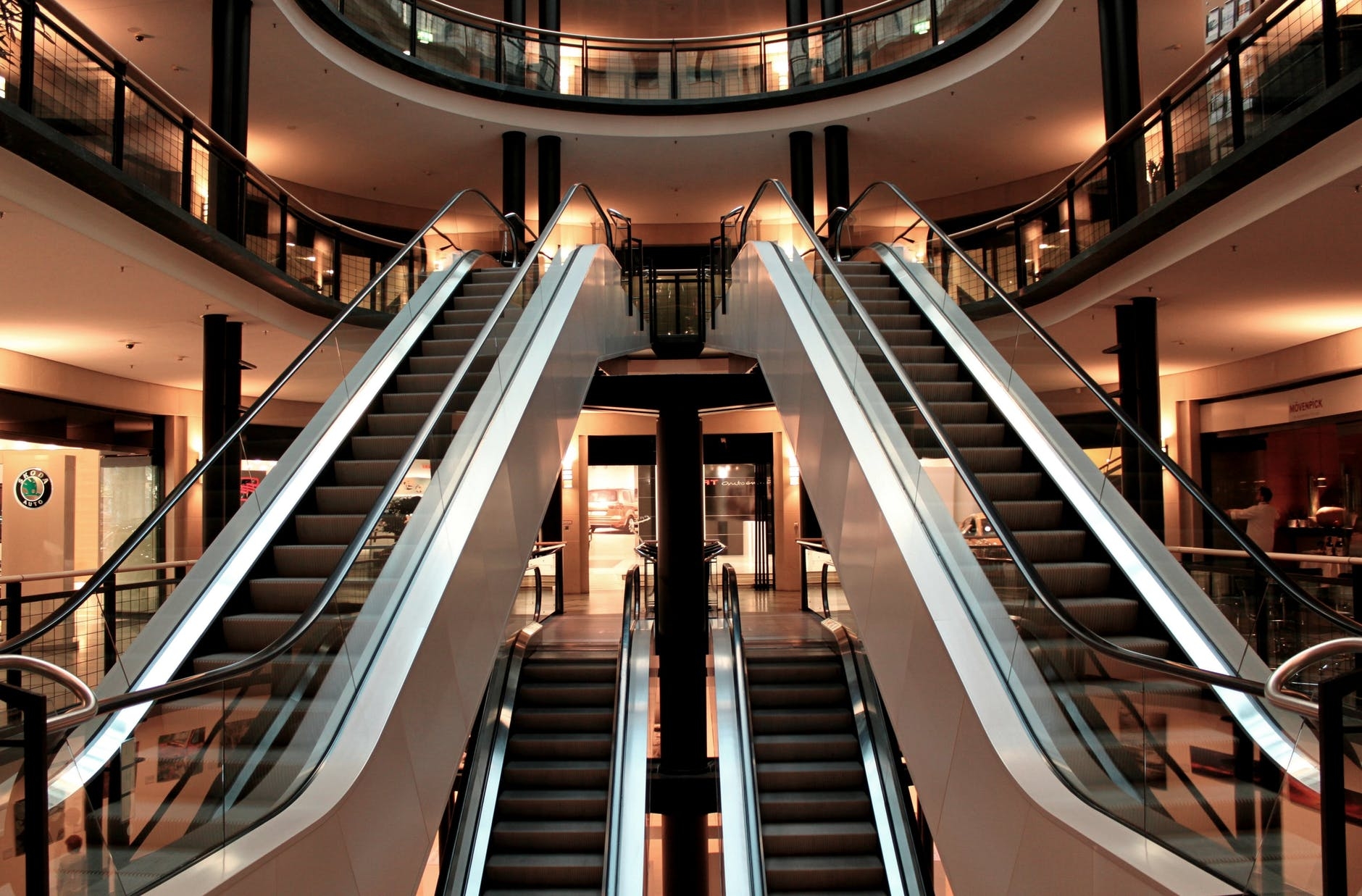 Malls in the Pune Municipal Corporation (PMC) limits have be allowed to remain open till 8 pm, however, entry will only be permitted if you are fully vaccinated against COVID-19, Mayor Murlidhar Mohol said in a tweet on Sunday.

Earlier in the day, Mohol said the PMC's COVID-19 positivity rate is 2.88%, and demanded that the Chief Minister Uddhav Thackeray-led Maharashtra government relax the coronavirus curbs imposed in the city.

Taking to Twitter, Mohol wrote in Marathi: "Positivity rate down to 2.88 per cent! The positivity rate of Pune city has been steadily declining in the last five weeks, from 4.98 per cent in the week of July 4 to 10, to 2.88 per cent. Against this background, there is a demand for relaxing the restrictions."

Mohol had on Friday written to Maharashtra Health Minister Rajesh Tope and demanded relaxation in restrictions for shop timings in the city. When will Mumbai local train services resume for all? Here's what Maharashtra CM Uddhav Thackeray...

Mohol had demanded to further relax the restrictions in Pune and to allow the shops to function till at least 8 pm.

The Mayor had written to the state Health Minister following a meeting with the traders who requested him to put a proposal demanding an extension.

Meanwhile, Shivaji Nagar MLA Siddharth Shirole had dubbed the MVA government's decision to not relax curbs in Pune as a "sinister political vendetta".

"Brihanmumbai Municipal Corporation (BMC) has issued revised guidelines for Mumbai, that permits all non-essential shops to operate till 10 pm on all days... While #Pune and the rest of the state suffers.. Now please don't tell me this is not sinister Political Vendetta (sic)," Shirole had tweeted.