Pune: Fire at ware-house of BigBasket in Bawdhan brought under control; no casualty reported 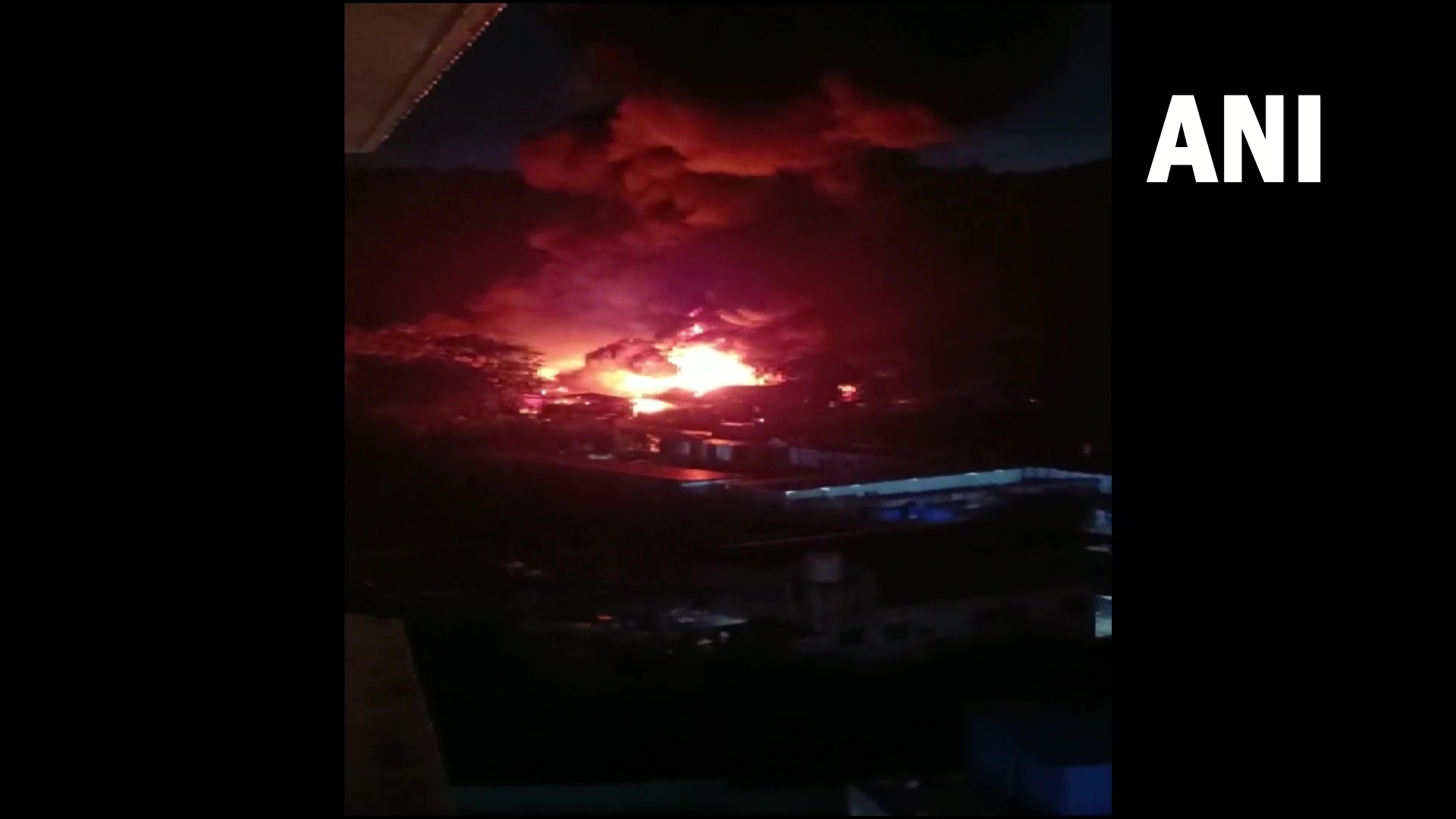 Pune: Fire at ware-house of BigBasket in Bawdhan brought under control; no casualty reported | ANI

A fire broke out at a warehouse of the online grocery platform BigBasket in Maharashtra's Pune district, gutting the property, but there was no report of any casualty, fire brigade officials said on Monday.

The blaze erupted in the godown located in Bawdhan area on Pune city's outskirts at around 11.30 pm on Sunday, they said, adding that 12 fire brigade vehicles were rushed to the spot.

"Some part of the warehouse's shed made of tin made it difficult for the fire brigade teams to douse the flames. We had to remove the fallen tin sheets with the help of JCB machines," a fire brigade official said.

The flames were doused after about two-and-a-half hours, he said.

"Items kept in cold storage, other groceries and some two and four-wheelers were damaged in the fire," the official said, adding that the exact cause of the blaze was not yet known.