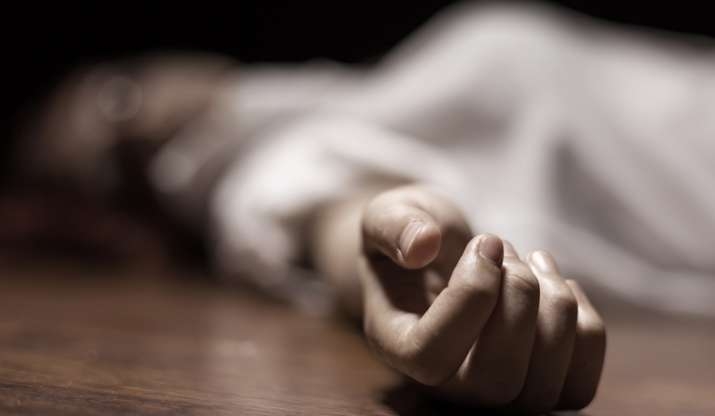 A case has been registered against a Brigadier-rank officer for abetting the suicide of a woman Lieutenant Colonel.

The woman was found hanging at her official accommodation in the premises of the Military Intelligence Training School and Depot (MINTSD) premises at Pune, earlier last week.

According to the police, the Lieutenant Colonel had come to the MINTSD for training. She had some domestic issues and had filed for a divorce, said Namrata Patil, Deputy Commissioner of Police (Zone V). "We have launched a probe into the death," the DCP said.

In a statement, the Army authorities had said that an incident of likely suicide by an officer has occurred in the premises of Military Intelligence Training School and Depot, Pune. The officer was undergoing a course at the institute, it said. 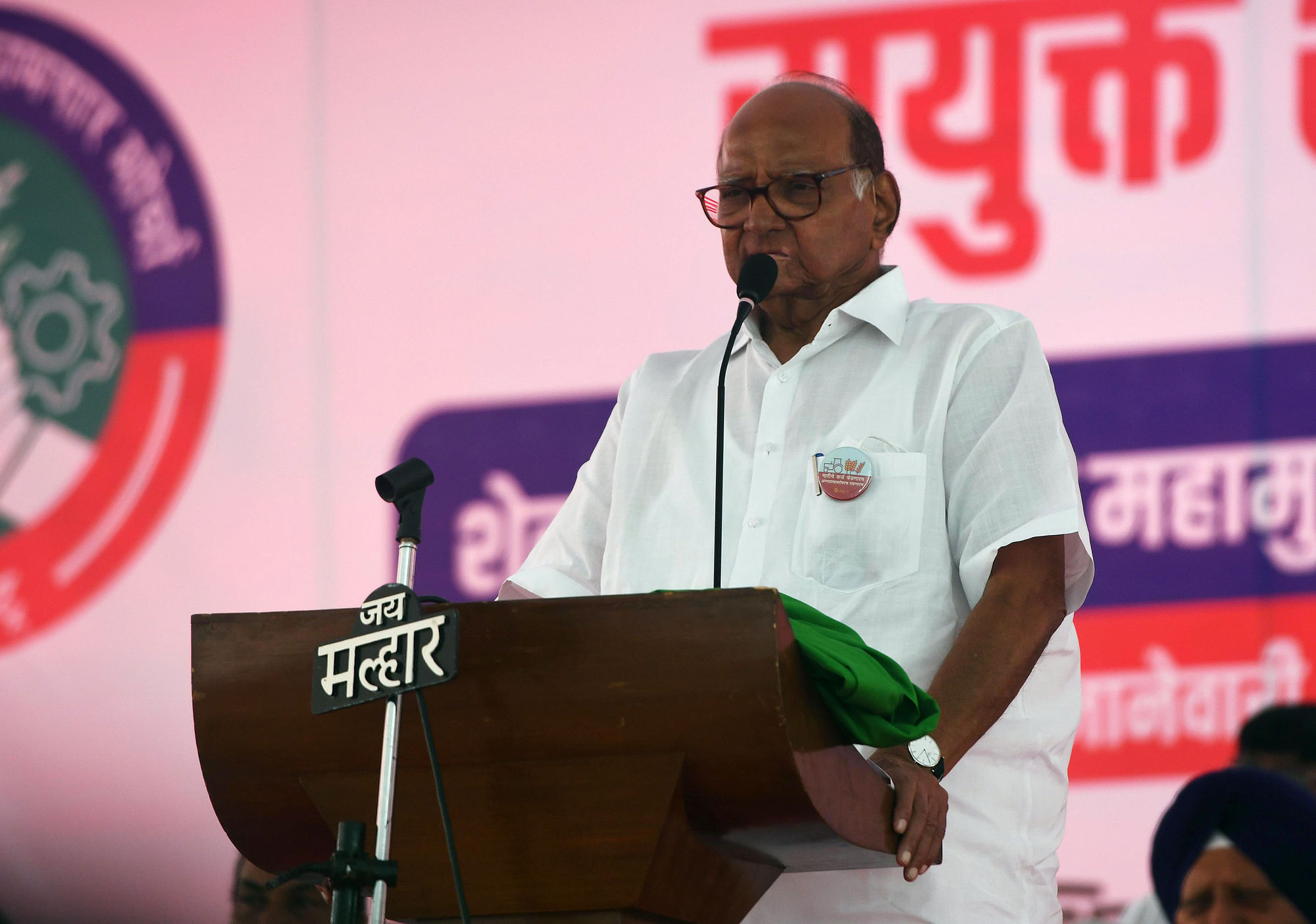