It came to light that after a tiff over money, Ashish had pushed Nikita into a well on the outskirts of Selna village in Gujarat
Suresh Golani 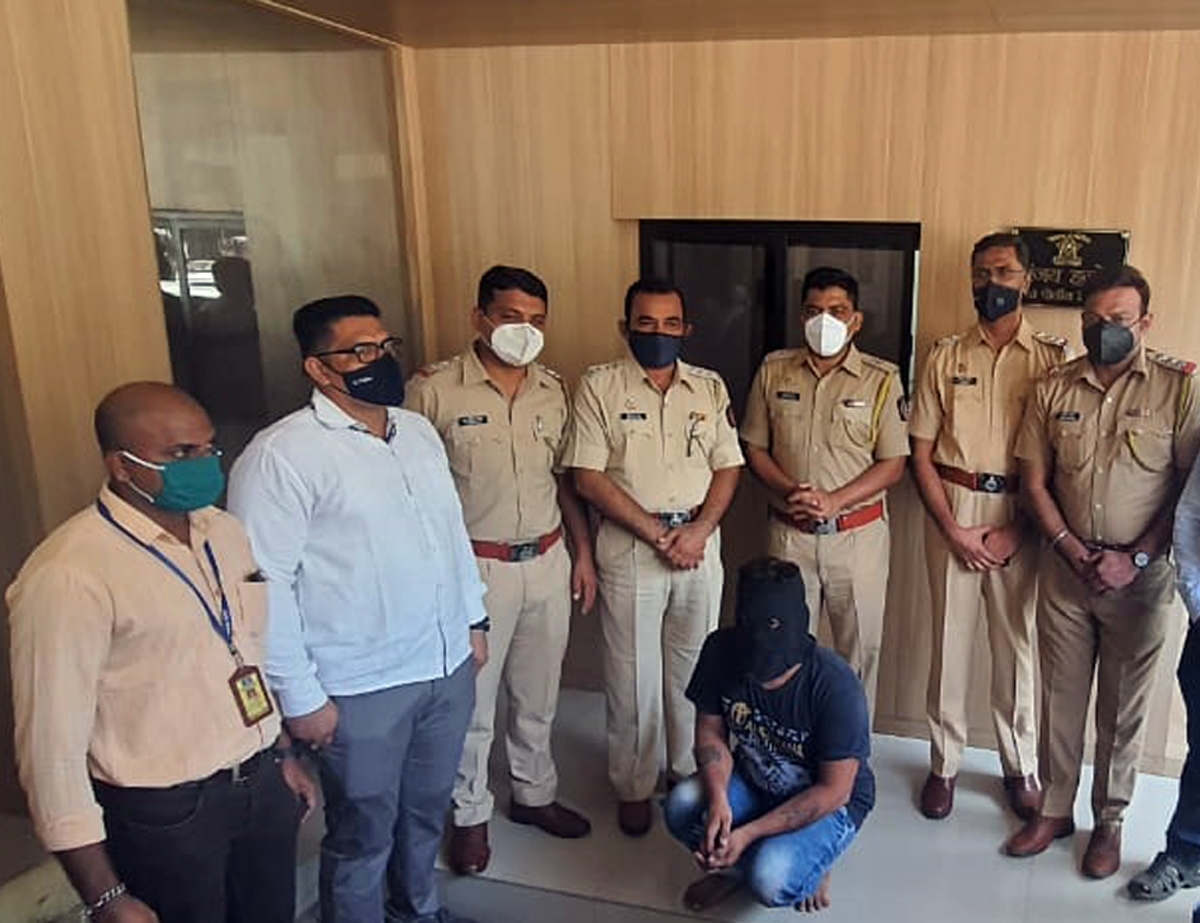 Bhayandar: Investigating a credit card fraud case committed by a couple in Kashimira last year, the police stumbled upon a cold-blooded murder following the arrest of the husband who confessed that he had killed his wife on October 15, 2019.

"The murder is said to be the fallout of financial dispute between the couple, identified as Ashish Ghanshyam Ukani (35) and Nikita Doshi aka Nikita Ukani (34), who were on the run after defrauding an Andheri-based private firm of Rs 15.65 lakh via invoicing system of a credit card swiping machine last year," said DCP Vijaykant Sagar.

A case of cheating had been registered in this context at the Kashimira police station on December 15, 2019, following which the couple went into hiding. Although the police team was on their trail, the accused kept changing his mobile number to avoid detection. Through technical surveillance, a team led by API Rajendra Chandankar and API Sudarshan Potdar managed to nab Ashish from his native village in Surat on October 11.

“Although he confessed to the cheating case, Ashish started giving evasive answers when questioned about the whereabouts of his wife and partner-in-crime Nikita. After rounds of sustained interrogations, he finally admitted that he had killed his wife on October 15, 2019,” said Senior Police Inspector Sanjay Hazare.

It came to light that after a tiff over money, Ashish had pushed Nikita into a well on the outskirts of Selna village in Gujarat. He later pulled out Nikita's body and buried it on a nearby farmland.

After completing formalities, the police team immediately reached the spot and exhumed Nikita’s body in the presence of the magistrate, forensic experts and government officials. A case under section 302 and 201 of the IPC has been registered at the Vanda police station in Amreli district of Gujarat against Ashish who has been remanded to police custody till October 21, police said.

“We were startled to learn that the accused in an apparent attempt to ensure everything was under control had been frequently visiting the spot where he had buried Nikita in a three-and-half feet deep pit. After the murder Ashish regularly sent messages from Nikita’s phone to her family to make them believe that she was safe and sound,” said ACP Vilas Sanap. After staying as live-in partners for some time Ashish and Nikita had got married. Investigations also revealed that Ashish’s involvement in another Rs 2.40 crore cheating case in Surat.