Coronavirus in Mumbai: Probe ordered against KJ Somaiya hospital for not reserving 10 per cent beds for the poor 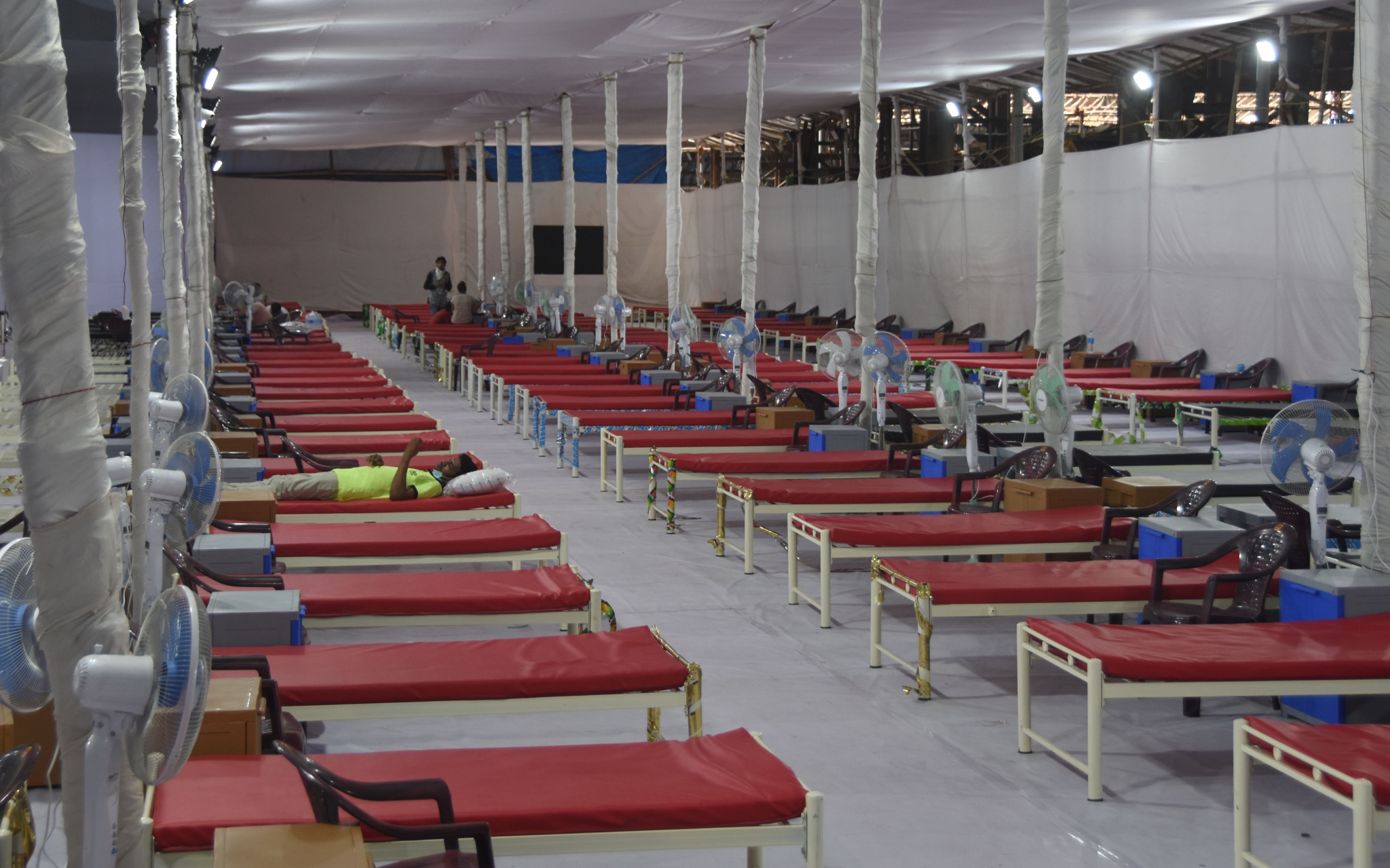 In what can spell trouble for the KJ Somaiya Hospital and Research Center, the Bombay High Court last week ordered the Charity Commissioner to initiate a probe against the hospital. The HC has asked the commissioner to ascertain if the hospital has reserved 10 per cent of its total beds for treating the economically weaker section.

A bench of Justices Ramesh Dhanuka and Madhav Jamdar also ordered the commissioner to enquire if the hospital charged exorbitant rates to patients, who got admitted for COVID-19 treatment.

The bench was dealing with a petition filed by one Abdul Shaikh, who had been admitted to the hospital for COVID-19 treatment. He accused the hospital of charging exorbitant fees under the garb of treatment. He alleged that the hospital charged high rates even for anaesthesia, despite no such facility being provided to him.

Having considered the contentions, Justice Dhanuka ordered the hospital to file a detailed affidavit in response to the allegations. "The affidavit shall disclose whether there were any beds available under the 10 per cent quota for the economically weaker section in the hospital, which is admittedly a charitable hospital," the bench said.

The bench took into account the serious allegations made in the petition regarding the alleged exorbitant charges collected by the hospital from the patients, who were admitted in the hospital for the treatment of COVID-19.

"The hospital has to spell out whether exorbitant rates were recovered from other patients also who were admitted for the treatment of the virus," the bench said.

"The authorities shall also make an enquiry whether such conditions (reserving 10 per cent beds) are strictly fulfilled by the hospital or not during the period of the lockdown or otherwise. Such enquiry shall be conducted under the personal supervision of the Charity Commissioner," the judges added. The bench has ordered the charity commissioner to file its report before the

court on or before June 19, the next date of hearing.