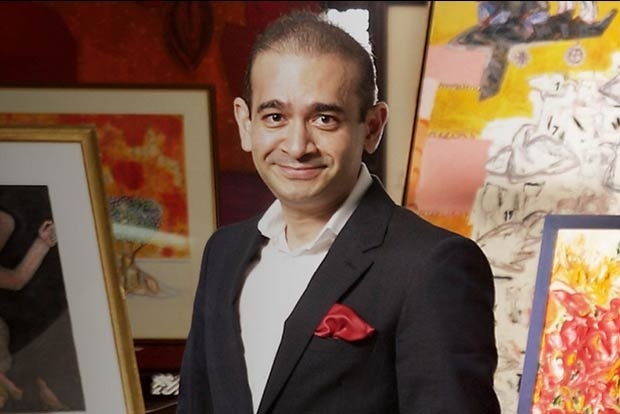 Mumbai: Fugitive diamantaire Nirav Modi’s brother-in-law Maiank Mehta who was abroad will be appearing before a special court on Tuesday in connection with the Punjab National Bank (PNB) fraud case in which he and his wife Purvi Mehta are prosecution witnesses. Purvi Mehta is Nirav Modi’s sister.

On Fridsay, through his advocates, Mehta made a plea that he will be coming to India on Tuesday and sought that the court cancels all open-ended warrants and any other warrants pending against him so that he can appear before it. The duo is accused of helping the jeweller in money laundering and was absconding accused in the case.

In November last year, the duo had approached the court seeking to be made prosecution witness in the case. The jeweller’s sister had said in her plea that on account of being Nirav’s sister she was in a unique position to be able to provide important evidence. She had further said that her entire personal and professional life had been brought to a standstill due to her brother’s activities and that she had distanced herself from him.

In an order passed on January 4 this year, the court had made them approvers on the condition that they appear before it and make full disclosure of circumstances in their knowledge.

Special Judge under the Prevention of Money Laundering Act (PMLA) VC Barde through an interim order passed on Friday stated, “In view of the approver appearing on Sep 7, 2021 as intimated in this application, in order that he shall appear before the court after having arrived in India...no action shall be taken against him till he appears before the court.”

The plea for cancellation of all warrants will be heard by the court today after his appearance in court.

The court had, at the end of June, withdrawn all warrants pending against the couple and ordered that they be returned to it after a plea to that effect by them in view of them being made approvers. In April, it had ordered, again upon their pleas, that non-bailable warrants issued against them be kept in abeyance.