PM Modi inaugurates ‘Kranti Gatha’ and reconstructed 'Jal Bhushan' in Mumbai: All you need to know about it

PM Modi inaugurates ‘Kranti Gatha’ and reconstructed 'Jal Bhushan' in Mumbai: All you need to know about it | Photo/@BJP4India

Prime Minister Narendra Modi on Tuesday inaugurated ‘Kranti Gatha’, a newly created Gallery of Indian Revolutionaries inside the underground British–era bunker at Raj Bhavan in Mumbai. He also inaugurated the newly reconstructed 'Jal Bhushan', the residence and office of the Governor of Maharashtra.

The Gallery of Indian Revolutionaries has been created in the bunker that was discovered below Raj Bhavan in 2016. It is a tribute to the known and unknown revolutionaries of the Indian freedom movement.

According to an official release, the Gallery of Revolutionaries has been created under the guidance of historian and writer Dr Vikram Sampath with assistance from the South Central Zonal Cultural Centre, Nagpur. 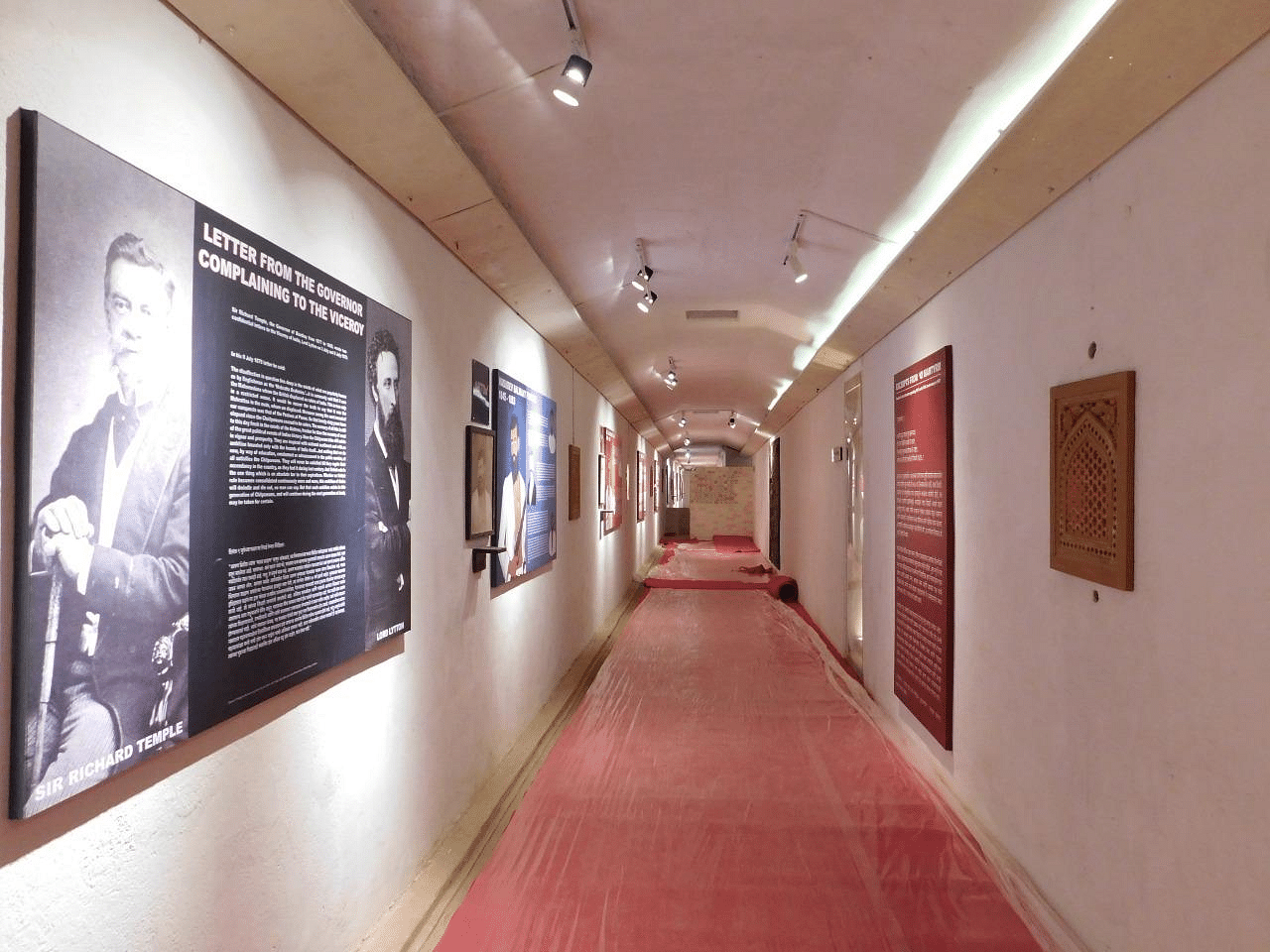 The gallery also commemorates many revolutionaries from Maharashtra from the First War of Independence in 1857 to the Naval uprising in Mumbai in 1946. The bunker at Raj Bhavan was discovered in 2016 by the then Governor of Maharashtra N Vidyasagar Rao. Built before the First World War, it was used by the British to store arms and ammunition, the release said. The bunker has 13 rooms of various sizes and the different cells in it were known as 'Shell Store', 'Gun Shell', Cartridge Store, Shell Lift, Central Artillery Room, Workshop etc, it added.

'Jal Bhushan' has a history of at least 200 years.

According to a release, Mountstuart Elphinstone, the Governor of Mumbai, built a small bungalow called 'Pretty Cottage' on Malabar Hill between 1820 and 1825. The structure 'Jalbhushan' stands on this place. It was decided to construct a new building at this place as the old structure was found unsafe for dwelling. The new ‘Jalbhushan’ architecture preserves the salient heritage features of the old architecture.

HomeMumbaiPM Modi inaugurates ‘Kranti Gatha’ and reconstructed 'Jal Bhushan' in Mumbai: All you need to know about it