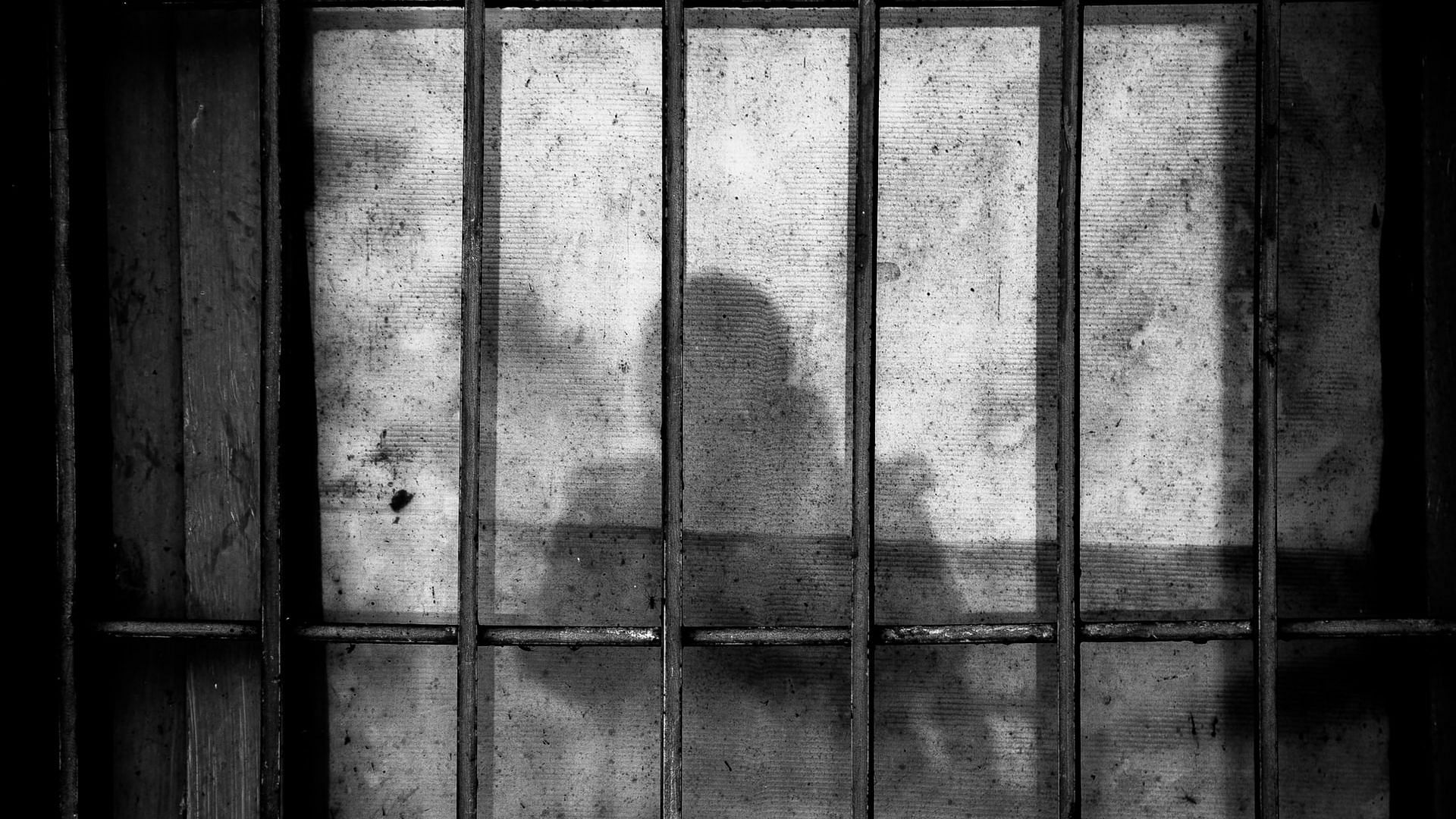 A special CBI court on Monday rejected an application by former MP Padamsingh Patil in his cousin and late Congress leader Pawanraje Nimbalkar’s murder case of 2006, in which Patil who is the main accused had sought that the recording of statement of accused-turned-approver in the case be deferred.

Special Judge Anand L. Yawalkar considered while rejecting the plea, that the approver Parasmal Jain has been in jail for 11 years and 10 months and that the court cannot grant him bail till the end of the trial. Patil had challenged the order of the court of December 2019 granting pardon to Jain before the Bombay HC, but three benches had recused themselves from hearing the matter and it is still to be heard. In the present plea before the trial court, Patil had sought that the deposition of the approver be deferred or his application before the HC will become infructuous.

The CBI prosecutor had argued that in case the revision application in the HC is decided in Patil’s favour, then the statement of approver can be discarded. He also informed the court that the approver is ready to get his statement recorded before the court. The court said it agrees with that contention. It said there is no stay on the trial and considering the long time that the approver has been in prison, it said it does not find it appropriate to wait till the matter is decided by the HC. It also said that apart from the approver, there are two other undertrial accused in the case and weighed in the right of all the accused to a fair trial. It also noted that the bail applications filed by Jain during the pandemic had to be rejected as since he had been granted pardon, he could not be given bail.

Jain has confessed to arranging three shooters who had killed Nimbalkar and his driver after he made a call to Nimbalkar as a prospective land buyer and called him to Kalamboli in Navi Mumbai for a meeting. Patil is the main accused in the case who allegedly hatched the conspiracy to kill his cousin Nimbalkar, due to political rivalry.