Parking outside court and police stn in Kalyan? Get ready to pay fine 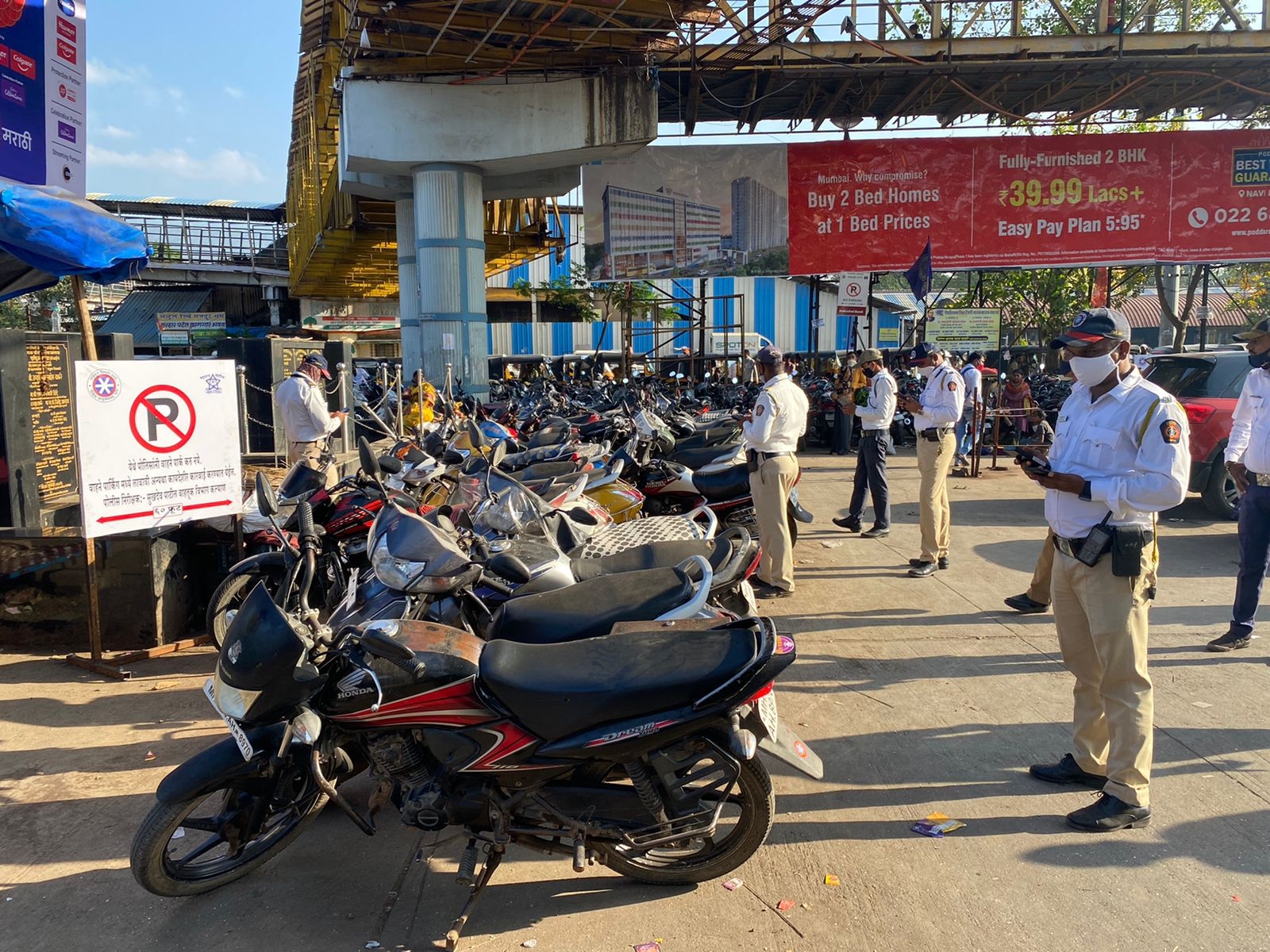 The Kalyan unit of the Thane traffic police has taken action against 101 vehicles of policemen, advocates and citizens for parking motorcycles and vehicles in No Parking zones. The police said the parking on busy roads is leading to unending traffic snarls.
Senior police inspector Sukhdev Patil said action was taken against motorcycles and vehicles parked on the road in front of the court and tahsildar office on Monday. "Being court, police station and tahsildar office workers, most of them park their vehicles on the road. There is work going on for a smart city. We installed no parking zone sign boards on the road two days ago, but there was no response. So we have now started taking action against vehicles violating the signs," added Patil.

Patil further added that action against violators will continue. However, he alerted the citizens to follow the traffic rules and not to park in places where there is such a sign board.