A 22-year-old man was allegedly killed at Nalasopara in Maharashtra's Palghar district early on Sunday and police have detained three of the five accused so far, an official said.

The victim, identified as Salim Shaikh, was killed around 3 am, the Mira Bhayandar-Vasai Virar he said.

"Shaikh was attacked by the group of five persons at Achole village. On being alerted about the incident, a police team from the MBVV commissionerate rushed to the spot and initiated a probe," the official said.

The victim's body was sent for post-mortem to a government hospital, he said.

As tension prevailed in the village after the killing, local police personnel have been deployed there, he added.

The motive behind the murder is being ascertained, police said 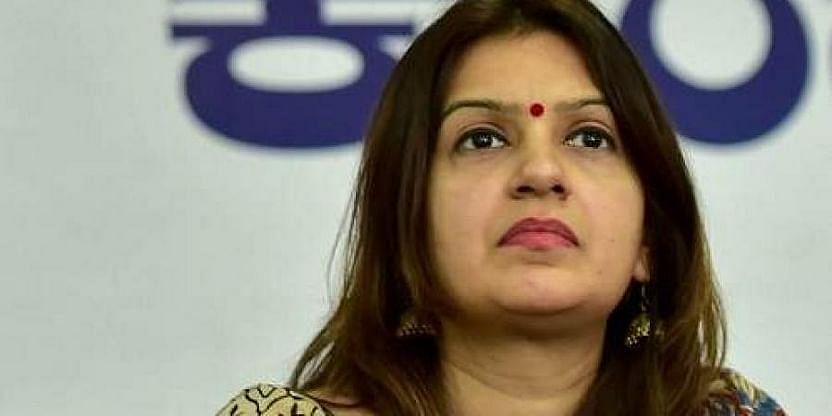